A majority of Americans say Transportation Secretary Pete Buttigieg is failing to handle the ongoing supply chain crisis, according to a new poll.

Roughly 55% of likely voters rated Buttigieg’s handling of the supply chain crisis as “poor,” according to the results of a Trafalgar Group/Convention of States Action poll released Monday, while around 30% said Buttigieg’s job performance on the crisis is “good” or “excellent.”

Republican voters particularly disapproved of Buttigieg’s job performance, with over 80% saying Buttigieg was doing a poor job handling the crisis. Democrats were more favorable to the secretary, with roughly one-third rating Buttigieg’s performance as poor.

A majority of independent voters also disapproved of Buttigieg’s performance, with around 53% rating his handling of the supply chain crisis as poor. (RELATED: The Supply Chain Crisis Could Threaten Rural America’s Internet Access) 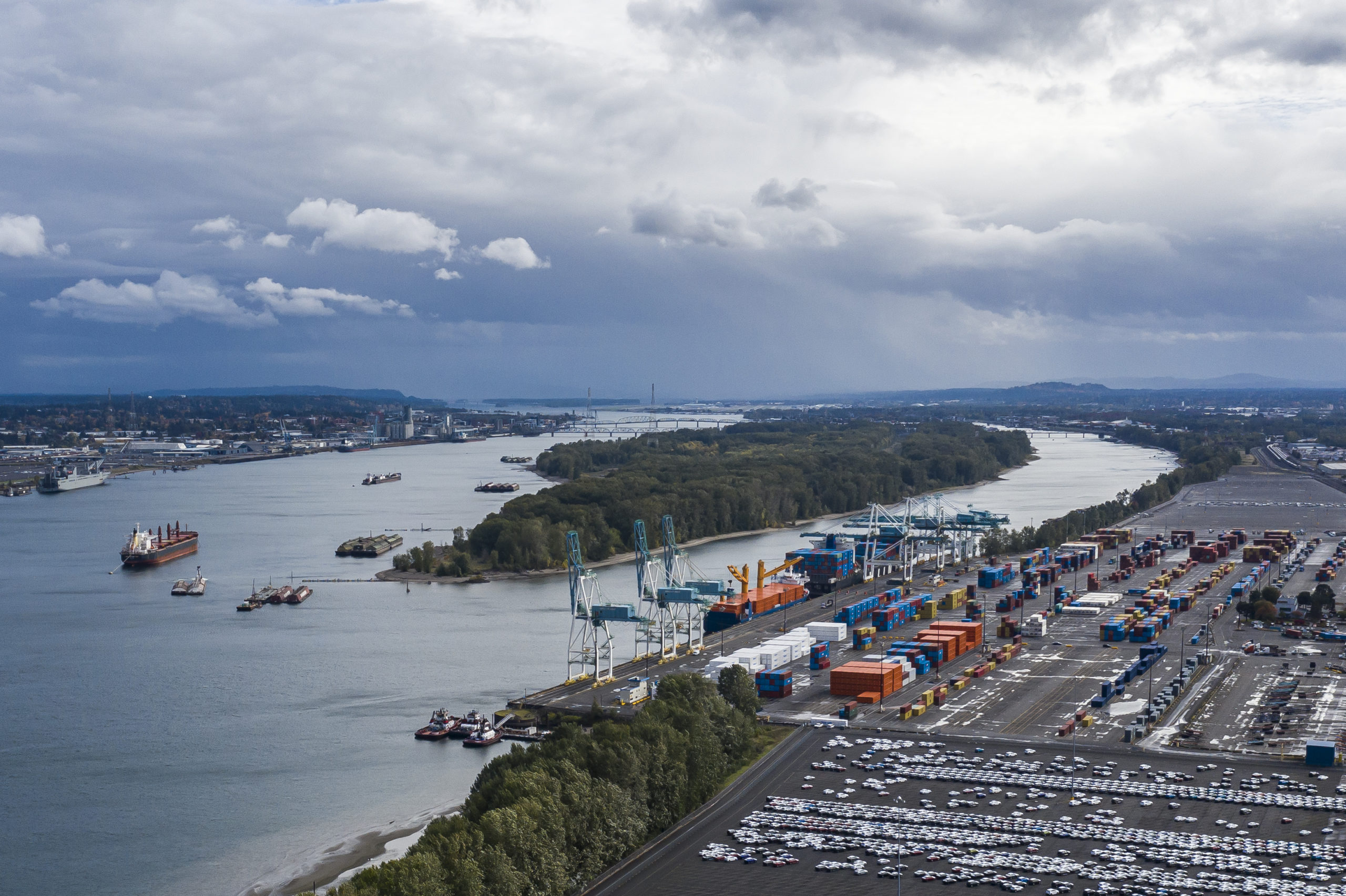 PORTLAND, OR – OCTOBER 20: In this aerial view, the Port of Portland is shown on October 20, 2021 in Portland, Oregon. Port officials say that they’ve almost doubled their operations throughout the pandemic to help ease the supply chain backlog in other cities. (Photo by Nathan Howard/Getty Images)

Buttigieg’s tenure heading the Department of Transportation drew criticism in October following revelations that he had been on paternity leave since mid-August. His leave coincided with escalating supply chain dysfunction resulting from labor shortages, port bottlenecks and various other factors

“Given that Secretary Buttigieg was very, very quietly on leave as this global crisis was brewing, we’re impressed that his numbers aren’t even worse,” Mark Meckler, president of Convention of States Action, said in a statement shared with the Daily Caller News Foundation.  “We believe this is due to the fact that many Americans aren’t even aware he is supposed to be doing something about the supply chain.”

Buttigieg has attempted to address the crisis through fostering cooperation with private actors, attempting to troubleshoot supply chain issues.

“Mayor Pete wanted us to elect him as President, yet his first test of leadership at the national level has been an embarrassing failure,” Meckler said.