Low wind power generation is largely to blame for Europe’s ongoing energy crisis and scramble to import more fossil fuels, according to a Reuters report.

Wind farms across Europe produced just 14% of their capacity from July-September compared to the previous average of 20-26%, market data from Refinitiv showed, according to Reuters. As a result, European energy providers have been forced to purchase more coal and natural gas which have skyrocketed in price as demand has increased.

“If we had high winds or just reasonable winds over that period, we wouldn’t have seen these price spikes,” Rory McCarthy, a senior analyst at the energy research firm Wood Mackenzie, told Reuters.

Renewable energy accounted for 36% of primary energy production in the European Union in 2019, the most recent year with such data available. Renewables produce more energy in the EU than any other source and continue to take on a greater share of production. 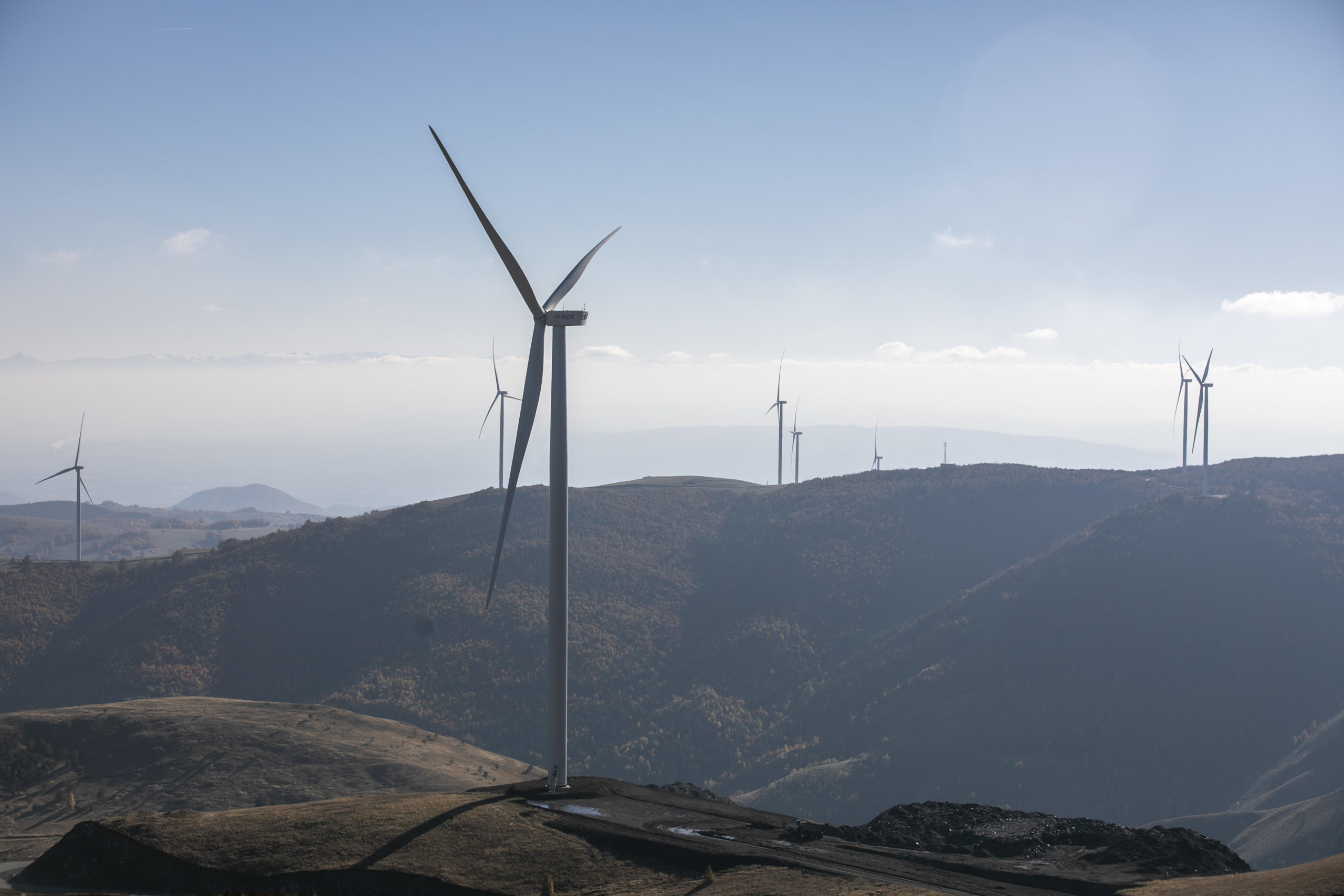 “The more renewable energy we can build, the more electricity will come from those sources and the less coal and gas is needed for electricity production,” Christian Rynning-Toennesen, the chief executive of Norwegian utility Statkraft, told Reuters.

When wind projects are announced, companies and governments often share the total capacity, or maximum energy that could be produced from the wind farm on an annual basis. Both wind and solar projects typically produce a small fraction of that capacity.

Consumers across the continent have been hit with massive energy bills as wind has produced less energy and officials have turned to fossil fuels. On Wednesday, the European benchmark index for natural gas hit $194 per megawatt hour, near a record high.

Europe has also turned more to coal power over the last several months, Bloomberg reported. Overall, the price of emitting carbon to generate power has doubled since January.