Germany distanced itself from the European Union’s position on nuclear power, arguing that the energy source is dangerous and wasteful, the Associated Press reported Monday.

The German government “expressly rejects” the EU’s favorable assessment of the benefits of nuclear power generation, Steffen Hebestreit, a spokesperson for Chancellor Olaf Scholz, said Monday, the AP reported. A draft of the EU’s plan on eliminating emissions released Sunday would allow nuclear power to play a prominent role in the continent’s transition to sustainable energy.

“We consider nuclear technology to be dangerous,” Hebestreit told reporters when asked about the draft plan, according to the AP.

He said that radioactive waste produced at nuclear power plants could last for thousands of generations, the AP reported. Hebestreit said the question of how to dispose of the waste remains unresolved.

German Economy and Climate Minister Robert Habeck said the EU’s plan was “greenwashing,” according to the AP. (RELATED: Germany To Shut Down All Remaining Nuclear Plants, Forcing Reliance On Fossil Fuels) 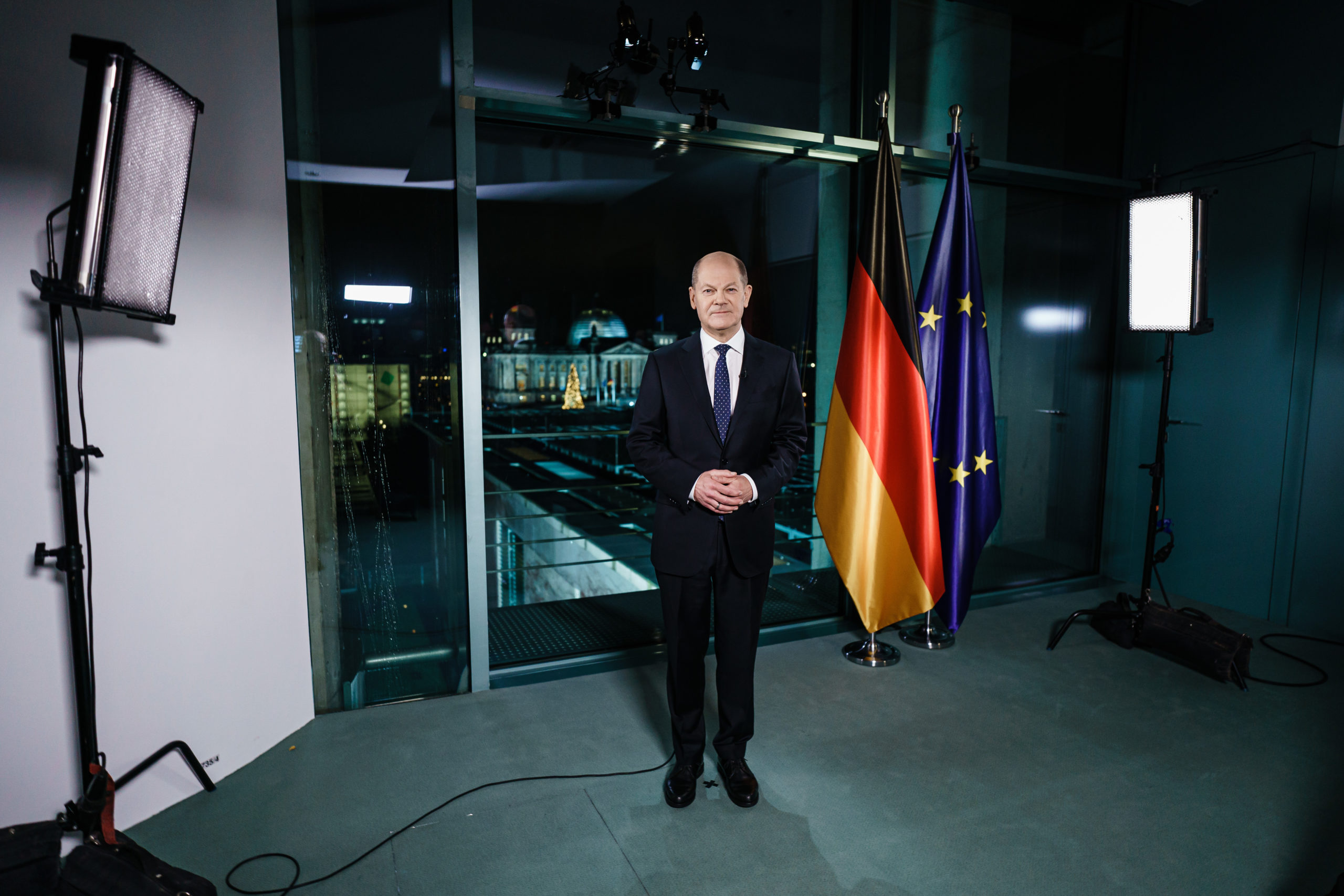 Germany, which has the EU’s largest economy, is among the body’s biggest opponents of nuclear energy despite the country’s goal of generating 80% of its total power with renewables by 2030. Nuclear power doesn’t produce any direct carbon dioxide emissions.

On Friday, Germany announced plans to shutter three of its six remaining nuclear reactors. It will close the final three by the end of 2022. (RELATED: Nuclear May Be The Ticket To A Carbon-Free Future. Why Do Environmentalists Hate It?)

Meanwhile, France, the U.K. and other European nations have chosen to pursue greater reliance on nuclear power in contrast to Germany. France produces the least carbon emissions among advanced economies thanks, in large part, to its heavy nuclear reliance.