The U.K. government will provide more than $284 million while Rolls-Royce and two energy firms will invest about $264 million in the SMR project, according to the announcement Monday. The project will ultimately establish “low cost, low carbon nuclear power technology” in the U.K. while increasing its energy independence.

“This is a once in a lifetime opportunity for the UK to deploy more low carbon energy than ever before and ensure greater energy independence,” U.K. Business and Energy Secretary Kwasi Kwarteng said in a statement.

The single Rolls-Royce SMR is projected to create 40,000 British jobs by 2050 and generate $70.5 billion in economic activity, the automaker said. The reactor may also create enough energy to power a million homes. 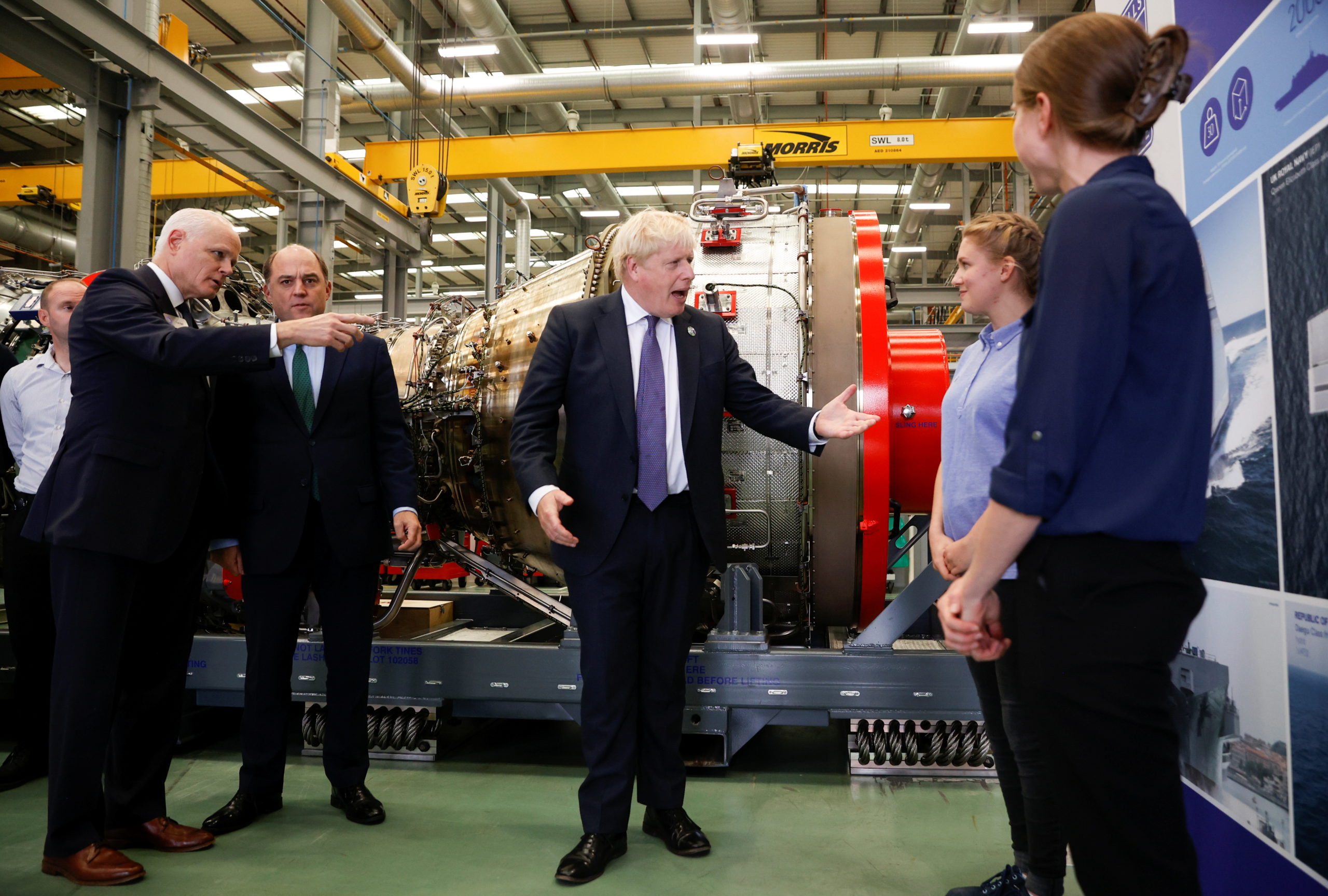 “The SMR programme is one of the ways that Rolls-Royce is meeting the need to ensure the UK continues to develop innovative ways to tackle the global threat of climate change,” Rolls-Royce chief executive Warren East stated.

“With the Rolls-Royce SMR technology, we have developed a clean energy solution which can deliver cost competitive and scalable net zero power for multiple applications from grid and industrial electricity production to hydrogen and synthetic fuel manufacturing,” East added.