The French Sports Ministry announced that it would not make an exception from its vaccine pass law for unvaccinated tennis star Novak Djokovic to compete at its May tournament, Reuters reported.

Djokovic was forced to leave Australia on Sunday due to his unvaccinated status after his visa was revoked for a second time. France’s new vaccine pass law, implemented on Sunday, would prevent Djokovic from competing at the French Open, also known as Roland Garros.

“This will apply to everyone who is a spectator or a professional sportsperson. And this until further notice,” the ministry said, Reuters reported. “As far as Roland Garros is concerned, it’s in May. The situation may change between now and then and we hope it’ll be more favourable. So we’ll see, but clearly there’s no exemption.”

The law stands in the way of Djokovic securing his record 21st Grand Slam title, Reuters reported. He is currently tied with Swiss Roger Federer and Spaniard Rafa Nadal at 20 major titles. 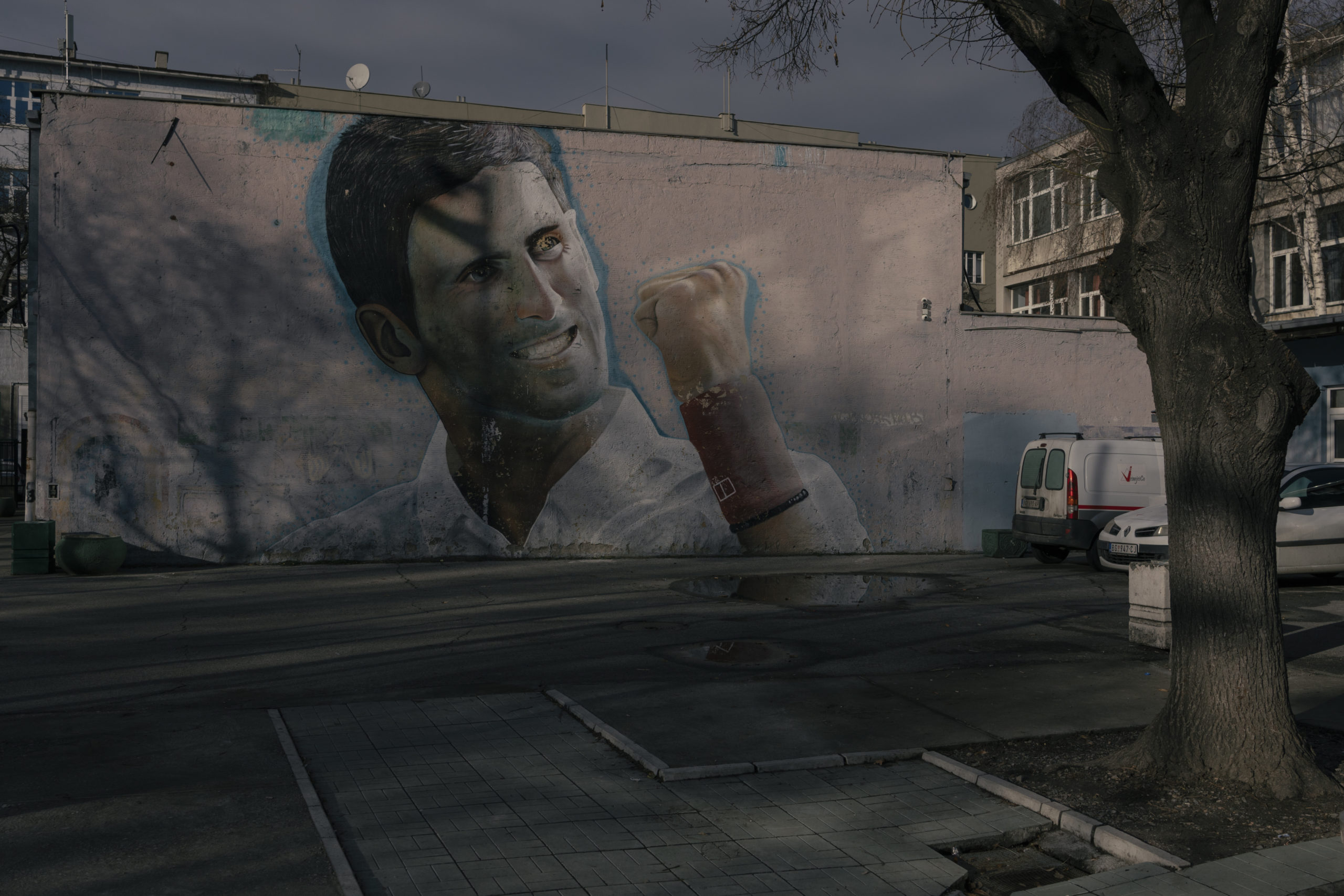 A mural depicting Serbian tennis player Novak Djokovic is seen on a building on January 17, 2022 in Belgrade, Serbia. The world’s number one tennis player returned to his home country after the cancellation of his visa in Australia after failing to provide adequate Covid-19 vaccine medical exemption proof. (Photo by Vladimir Zivojinovic/Getty Images)

Djokovic‘s next tournament will likely be the Dubai Duty Free Tennis Championships from Feb. 21-26, Reuters reported. A spokesperson for the event told Reuters all participants will need to get negative PCR tests before they are allowed to compete.

“(Players) will then need to adhere to the testing protocols and processes stipulated by the ATP and the WTA,” the spokesperson told Reuters. (RELATED: Tennis World Number One Novak Djokovic Says He Is ‘Opposed To Vaccination’ As World Search For Coronavirus Vaccine)

Organizers for the Monte Carlo Masters and Wimbledon tournaments have yet to finalize their COVID-19 guidelines, while a U.S. Open representative said last week that the year’s final major would follow New York City Department of Health guidelines, Reuters reported. Foreign air travelers must be fully vaccinated to board flights to the U.S., with limited exceptions.