U.K. Prime Minister Boris Johnson insisted he was not warned that a garden party at his residence in May 2020 broke pandemic protocols during the country’s first lockdown, BBC News reported.

“Nobody warned me that it was against the rules,” Johnson said, BBC News reported. “I would have remembered that.”

A former aide, however, said that he warned Johnson the party violated COVID-19 restrictions and accused the prime minister of misleading other lawmakers about the event, BBC News reported. The aide, Dominic Cummings, said he would swear under oath that his statement was true, while two former Downing Street officials reportedly told the outlet they remembered Cummings’ warning.

A report on alleged COVID-19 policy violations at lockdown gatherings is expected to be published by senior civil servant Sue Gray, BBC News reported. Johnson was asked whether he would resign if he was found to have misled lawmakers about how he perceived the event, to which he reportedly responded, “let’s see what the report says.” 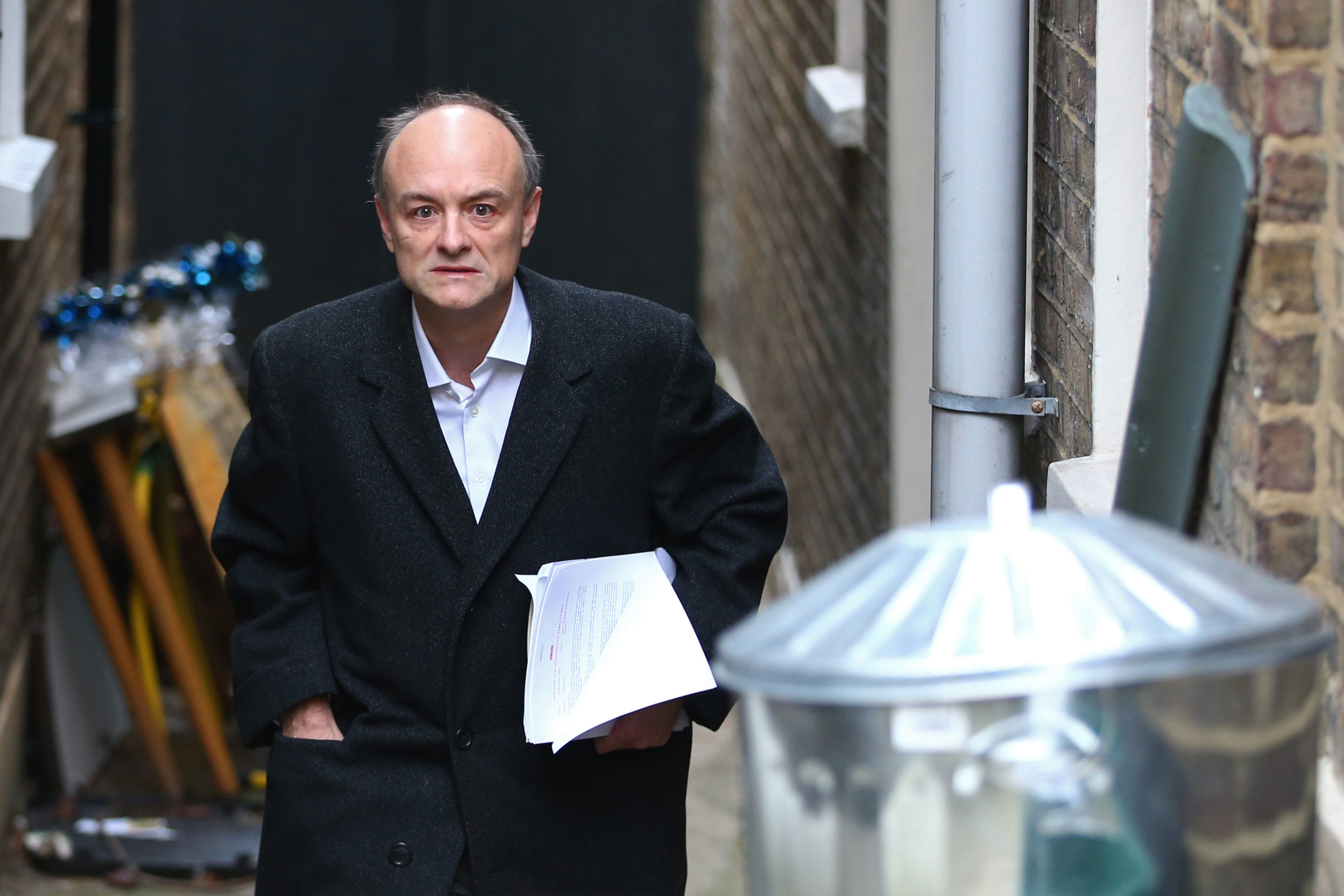 Dominic Cummings leaves his home on March 17, 2021 in London, England. Former Chief Advisor to the Prime Minister, Dominic Cummings, appears at the Science and Technology Committee to discuss the Government’s plans to establish a new research funding agency, the Advanced Research and Invention Agency (ARIA). (Photo by Hollie Adams/Getty Images)

Johnson previously acknowledged that he attended the party for 25 minutes. He told lawmakers that, at the time, he believed the gathering to be a work event.

“I can tell you categorically that nobody said that this was something that was against the rules, that was in breach of the Covid rules,” Johnson said when asked about it at a North London hospital visit, BBC News reported. (RELATED: ‘The Beginning Of The End’: Nigel Farage Lights Up Boris Johnson Over Bombshell Christmas Party Leak)

Johnson apologized to Queen Elizabeth II on Friday for a different party at his residence that took place on the eve of her husband’s funeral, though Johnson did not attend the gathering himself. “It is deeply regrettable this took place at a time of national mourning and No. 10 (Downing Street) has apologised to the Palace,” Johnson’s spokesperson said, Reuters reported.

“Boris Johnson clearly knows it’s the end of the road,” Labour Party deputy leader Angela Rayner said of the Conservative prime minister, BBC News reported. “If he had any respect for the British public, he would do the decent thing and resign.”