The Indonesian Parliament passed a law Tuesday to move the capital city from Jakarta to East Kalimantan, a province on the island of Borneo.

The new capital will be called Nusantara, a Javanese word that means “archipelago.” Joko Widodo, the president of Indonesia, picked the name because it represents the geography of Indonesia and is an old word commonly used to describe the country, according to the BBC.

The bill to move the capital was approved by eight of nine political factions comprising the country’s parliament, CNN reported. (RELATED: At Least 73 People Reportedly Dead From Floods In Indonesia)

Widodo first announced the plan to move the capital from the crowded, pollution- and traffic-plagued city of Jakarta in 2019. The over-extraction of groundwater and the city’s placement on swampy ground is causing Jakarta to sink rapidly, the BBC reported. 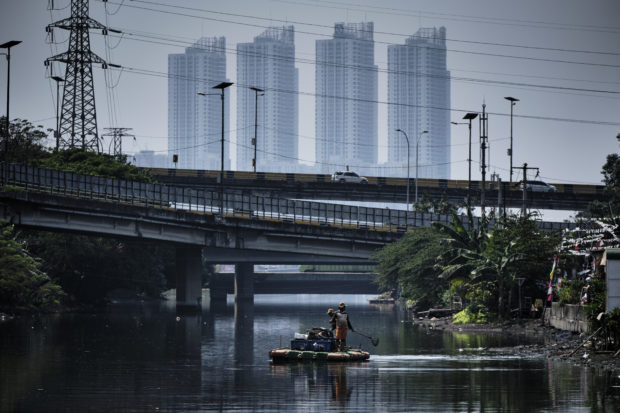 JAKARTA, INDONESIA – SEPTEMBER 1: Workmen clear rubbish from standing water trapped by the low lying location from draining out to sea in the Pejagalan neighbourhood on September 1, 2019 in Jakarta, Indonesia. (Photo by Ed Wray/Getty Images)

East Kalimantan, the site for the new capital, has a population of 3.7 million people. The jungles covering the area are home to orangutans and mineral deposits, according to the BBC.

Some people have criticized the move to Kalimantan due to environmental concerns, such as logging, that could endanger the jungle habitat. Groups speaking on behalf of Borneo’s indigenous population are also worried about possible environmental and cultural impacts, BBC reported.

Jakarta will continue to be the capital until Widodo releases a presidential decree to ratify the move to Nusantara, according to Reuters.