Democrats were more than twice as likely as other voters to favor harsh government restrictions being placed on unvaccinated people’s lives, ranging from fines to loss of child custody, according to a recent poll conducted by Rasmussen Reports and the Heartland Institute.

Forty-eight percent of Democratic voters said the government should be able to fine or imprison those who publicly question the COVID-19 vaccine’s efficacy, while only 27% of all voters supported the proposal, according to the poll results. 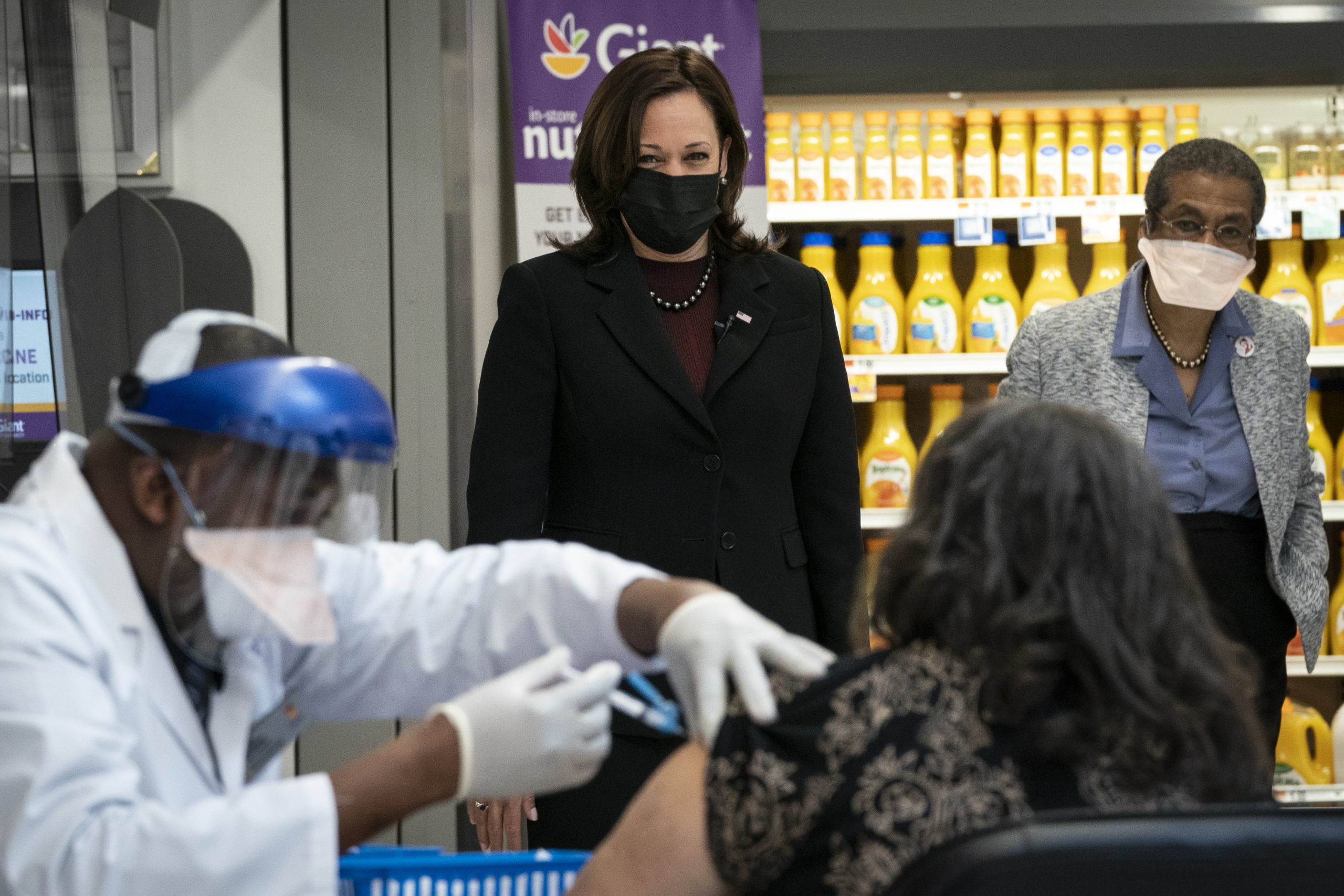 Fines against those who refuse to take the vaccine were viewed favorably by 55% of Democratic voters and just 19% of Republicans, and 59% of Democrats favored a policy requiring unvaccinated people to stay inside their homes at all times, except for emergencies, the poll found. Seventy-nine percent of Republicans opposed a house arrest policy for unvaccinated people.

Forty-five percent of Democratic respondents favored the government forcing people into “designated facilities” until they get the vaccine — a measure opposed by 71% of all voters. (RELATED: Artwork Depicting Biden As Dystopic Authoritarian Quietly Hits Walls In DC)

A government program using digital devices to track the movements of unvaccinated people and ensure that they are quarantined or socially distancing was opposed by two-thirds of likely voters, but 47% of Democratic respondents supported the idea of such a program.

Insane survey of Democratic voters in a recently poll:

Twenty-nine percent of Democratic voters said the government should take people’s children from them if they refuse to get the COVID-19 vaccine, a measure viewed favorably by 7% of Republicans and 11% of unaffiliated voters.