A senior FBI agent engaged in an improper romantic relationship with a subordinate and used their position to influence the junior official’s career, according to a report by the Department of Justice (DOJ) Office of the Inspector General (OIG).

The DOJ OIG announced Thursday that a senior FBI official, whose name and sex are not indicated, violated FBI policies by carrying on an improper “romantic relationship” with an unnamed subordinate. The senior official allegedly used their position to interfere with the subordinate’s career. (RELATED: Nearly 50% Of Americans Think The FBI Is Biden’s ‘Personal Gestapo’: POLL) 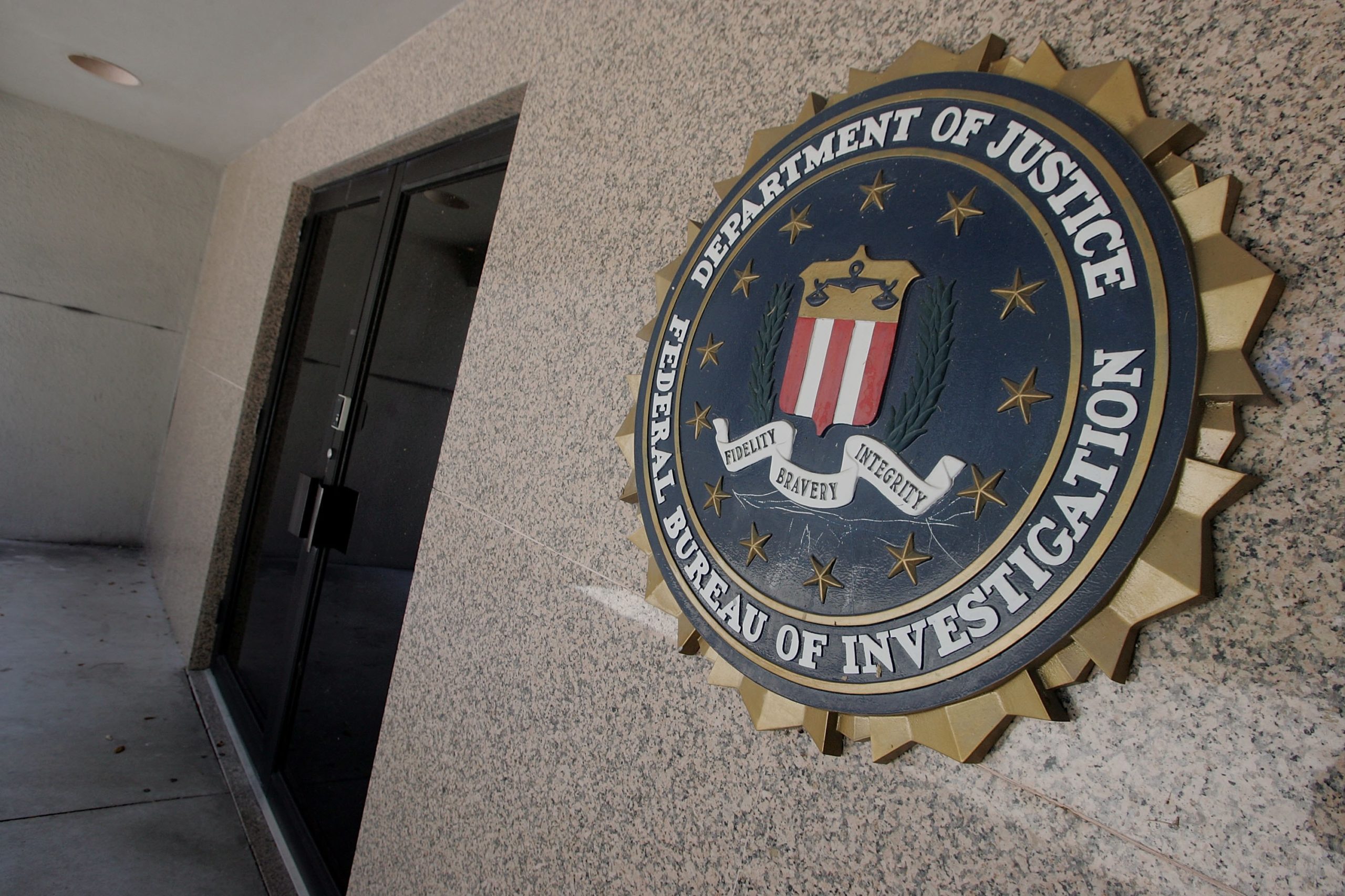 MIAMI – JUNE 23: The FBI building that was allegedly one of the targets of a group of seven individuals, who were arrested yesterday, is seen June 23, 2006 in Miami, Florida. According to reports, the suspected terror group also wanted to target the Sears tower in Chicago. (Photo by Joe Raedle/Getty Images)

Following the conclusion of the OIG’s investigation, the FBI “immediately removed and reassigned the Senior Official to a nonsupervisory role pending disciplinary action,” the OIG said.

The FBI did not immediately respond to the Daily Caller News Foundation’s request for additional comment.

While the OIG report did not indicate any sexual misconduct, intelligence agencies have been the subject of controversy regarding the issue over the past few months.