DeFelice is the owner of the popular Washington D.C. sports bar Dirty Water, but he won’t be showing a single event from the Winter Olympics in China in response to the dictatorship’s horrific record on human rights. 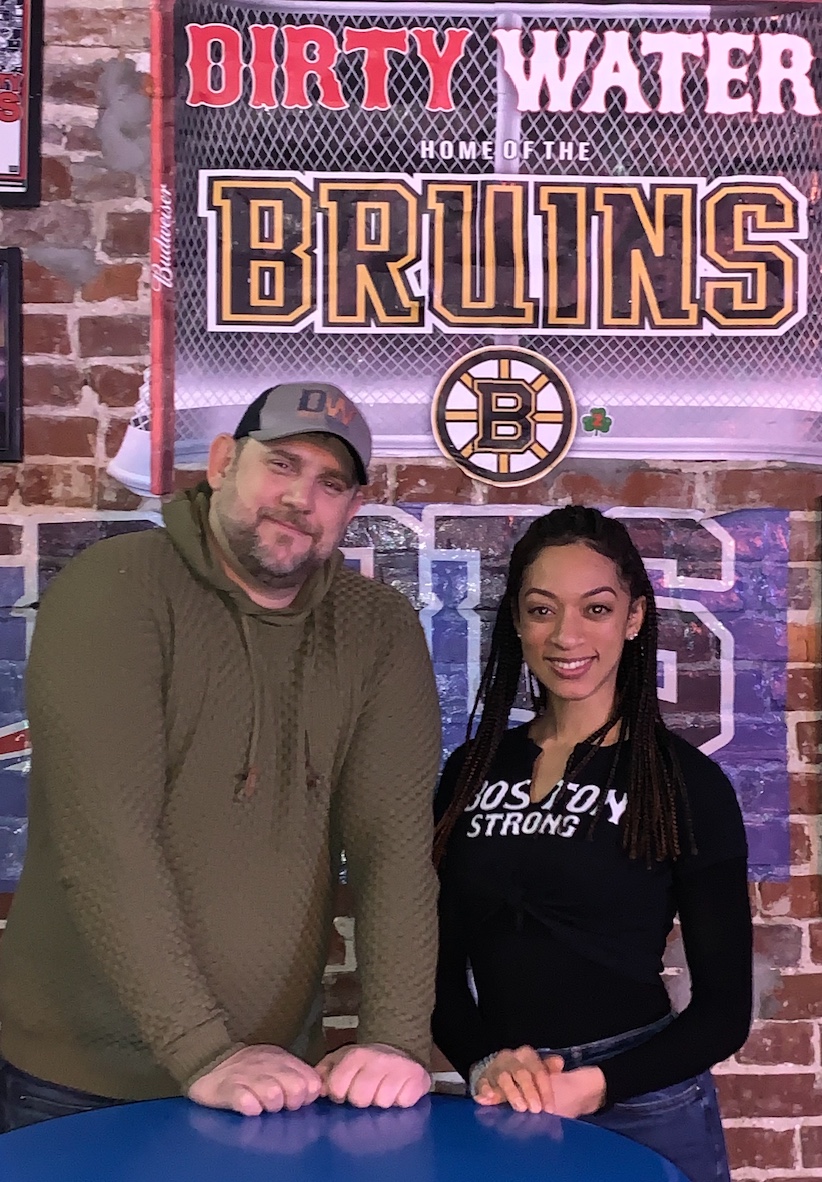 “I am formally announcing that Dirty Water will not show the 2022 Winter Olympics hosted in China. We cannot in good conscience support an event hosted in a place with such current despicable human rights policies. We ask and challenge other businesses like ours to join us,” DeFelice told the Daily Caller in an exclusive statement.

The owner of Dirty Water, which is where Boston fans can often be found celebrating their favorite teams, broke down his reasoning in an interview with the DC.

Q: Why are you boycotting showing the games?

A: Peng Shuai and Enes Kanter Freedom. As a sports fan, the still current major questions about the well being of tennis star Peng Shuai and the activism of Boston Celtics player Enes Kanter Freedom basically woke me up to things I glossed over much like many others. I am as guilty as most in the western world to sort of ignore and lack concern for these atrocities that not only have taken place for years but are current! I ask again, where is Peng Shuai and why did she skip the ongoing Australian open? There’s only four majors in tennis and she skipped the one that exists on the Asia-Pacific side of the world. We have to ask why.

Q: Would you like more sports bars to join your effort and take a stand against China?

A: Yes! We ask, implore, whatever verb you choose for others to please join us. This only has meaning if we all stand up.

Q: What do you think about American companies profiting off China as the CCP crushes human rights?

A: I’ll admit I’m not fully educated on the levels of which this all takes place. I certainly am open to more information. However, I’m also not blind to this. When Senator Wyden attempted to block the Uyghur Forced Labor Prevention Act on the heels of a major donation from Nike, I asked myself like everyone else should, what the hell is happening here?

Q: Do you think the government needs to do more to stand up for human rights?

A: If not us, then who? Isn’t the United States built on freedom? Are we still or no longer that worldwide beacon of freedom? I feel by doing nothing we are ceding that position on the world stage.

Q: Should we be boycotting the games entirely?

A: Yes! This isn’t easy for me because I know how damn hard these athletes work to have their moment in the sun once every four years. I support these American athletes and all athletes in their Olympic dream. The failure not to move the Olympics out of China falls on the IOC. However, four years of hard work isn’t of greater value than the lives of the oppressed in China.

We’ll have to see if any more businesses join in Dirty Water’s boycott, but it’s clear that Chris isn’t backing down!