“Elise Stefanik is a proven conservative who has produced results for NY-21 and the American people. Ever since Elise took the reins as House Republican Conference Chair, she has successfully unified our party and taken the fight to Joe Biden’s radical agenda,” Pompeo said in a statement shared with the Daily Caller News Foundation. (RELATED: Rep. Stefanik Posts Staggering Fundraising Haul After One Palm Beach Event With Trump)

Stefanik, who has served in Congress since 2015, began chairing the House Republican Conference in 2021 after Republican Wyoming Rep. Liz Cheney was removed, earning the support of former President Donald Trump in the process. During her tenure as chairwoman, Stefanik has supported female Republican candidates through her Elevate PAC (E-PAC). 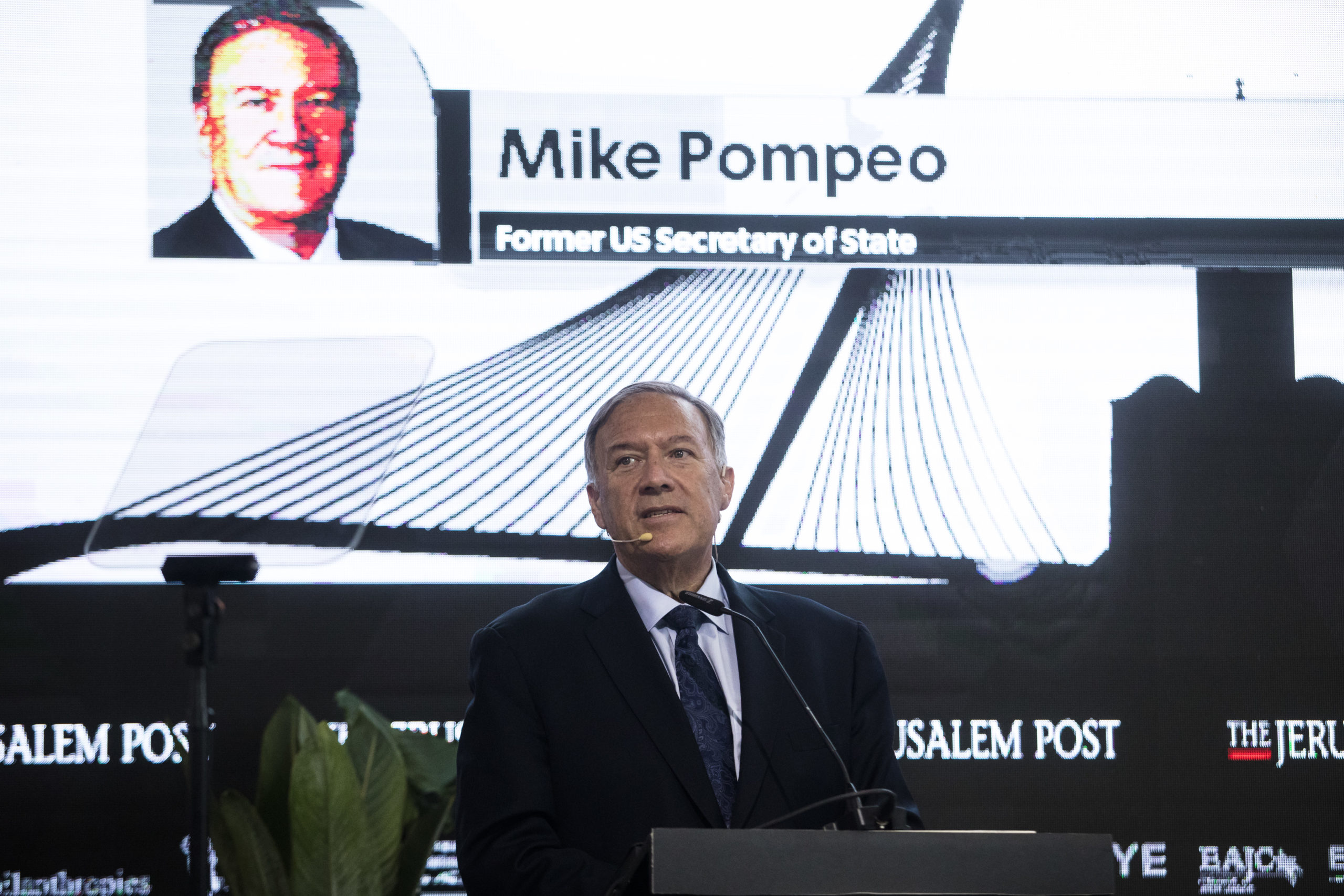 “Elise is a strong national leader for the America First Agenda,” Pompeo said. “She is fighting for a strong military, parents’ involvement in education, border security, the Second Amendment, and lower taxes. I am proud to endorse Elise’s re-election campaign for Congress.”

Stefanik will face a number of Democratic challengers in the general election, including former CIA agent Matt Castelli and lawyer Matt Putorti.

“I am proud to have the endorsement of my friend Mike Pompeo. As Secretary of State, he stood up for American interests abroad, including countering our adversaries like China and standing up for our allies like Israel,” Stefanik said in a statement shared with the DCNF.

“Our allies respected us and our enemies feared us, the same cannot be said about the Biden Administration, as they have shown great weakness on the world stage,” Stefanik said. “I am looking forward to working with Mike to flip the House, fire Nancy Pelosi, and save America.”