Top U.S. Nordic ski coaches told the Daily Caller that athletes competing in the 2022 Winter Olympics starting Friday should not protest China’s human rights violations while they are there.

The U.S. has diplomatically boycotted the Olympics held in Beijing, China, over the genocide of the Uyghurs in the Xinjiang province, but athletes are still allowed to compete. The International Olympic Committee (IOC) has warned athletes to be “responsible” with what they say in China, and politicians on both sides of the aisle have advised Olympians to be careful about their actions due to China’s authoritarian regime.

Eliska Albrigtsen, Nordic skiing head coach at University of Alaska Fairbanks, told the Daily Caller that Olympians deserve the opportunity to compete, and should not protest when they are in China. 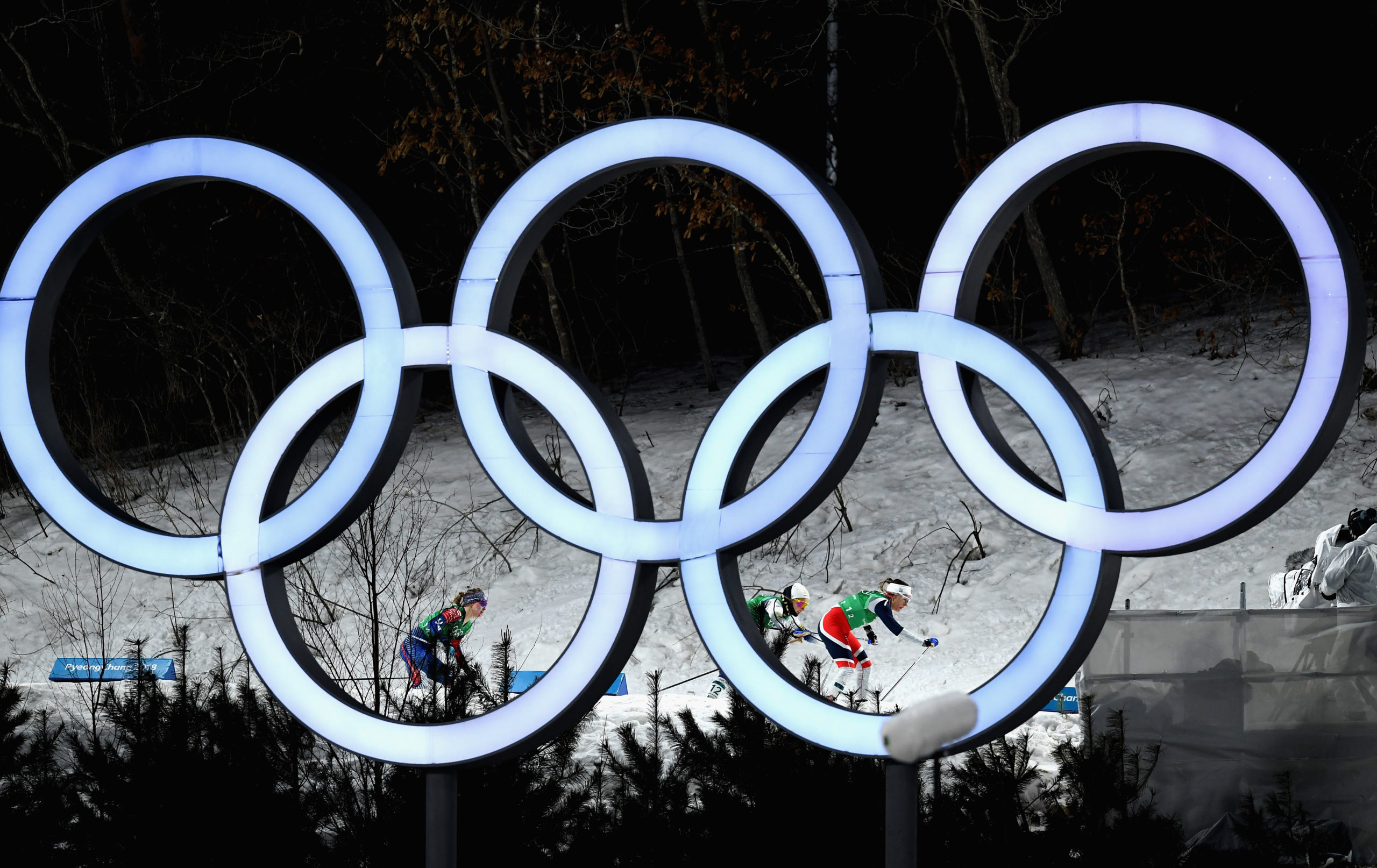 “I have to say that the time Olympians spend on the prep to make it there and to compete, and all the good they, as healthy and influential humans, do on that path would be just thrown away if they were not allowed to compete,” Albrigtsen said.

She has one Olympian on her team competing for Estonia, and said that the athletes can be human rights advocates for the Uyghurs when they get home from the games.

Head Nordic ski coach at University of Alaska Anchorage, Trond Flagstad, told athletes to “just go be yourself and do what you normally would do and say during any Olympic games.”

“Sport has always been a way to forget about the politics and let fitness and skills determine who is the best individual and best team,” he continued, saying he would be “surprised” if China chooses to silence athletes.

Ethan Townsend, head Nordic ski coach at St. Lawrence University, said he has “no concerns about [athletes’] safety,” and that they have “the right to make any political statement as they choose or choose not to.”

Head Nordic ski coach at St. Olaf College, Kevin Brochman, told the Daily Caller that athletes should not be used as “political pawns.”

“I am not in favor of using athletes as political pawns. America did this and [I] feel only American athletes were hurt by it,” he said.

“Perhaps all my electronics and medical supplies should be made in America?  Money has been the [reason] for everything being made in other countries. Using the athletes is ridiculous. They are just trying to do their best,” Brochman continued. (RELATED: Protesters Descend On Apple Store, Blast Production In China Over Uyghur Genocide)

“I don’t think China should have been awarded the Olympics but I am sure money was the reason there too. Freedom of speech, well in our country we seem to have the freedom to tell lies,” he concluded.
China has repeatedly denied the genocide of the Uyghurs. Chinese ambassador to the U.S., Qin Gang, told NPR that Uyghurs being held in detention camps are “extremists” and that most “enjoy [a] happy life.” Estimates show that China has detained up to 2 million Uighurs and other ethnic minorities in reeducation camps, according to Axios.