Russia and Belarus began joint military drills on Thursday near the latter’s border with Ukraine amid ongoing efforts to de-escalate tensions in the region and avoid an invasion, BBC News reported.

The exercises will last 10 days, with 30,000 Russian troops expected to take part in them, BBC News reported. The drills, which are reportedly the largest deployment to Belarus since the Cold War, put Russian forces close to the Ukrainian capital of Kyiv, which would make an attack on the city easier.

The troops stationed in Belarus are part of the estimated 130,000 total the Kremlin has amassed at Ukraine’s border, though it denies having plans to invade. Russia has demanded NATO rescind its promise to Ukraine that it will be admitted as a member to the organization, with diplomatic talks failing to resolve the situation. 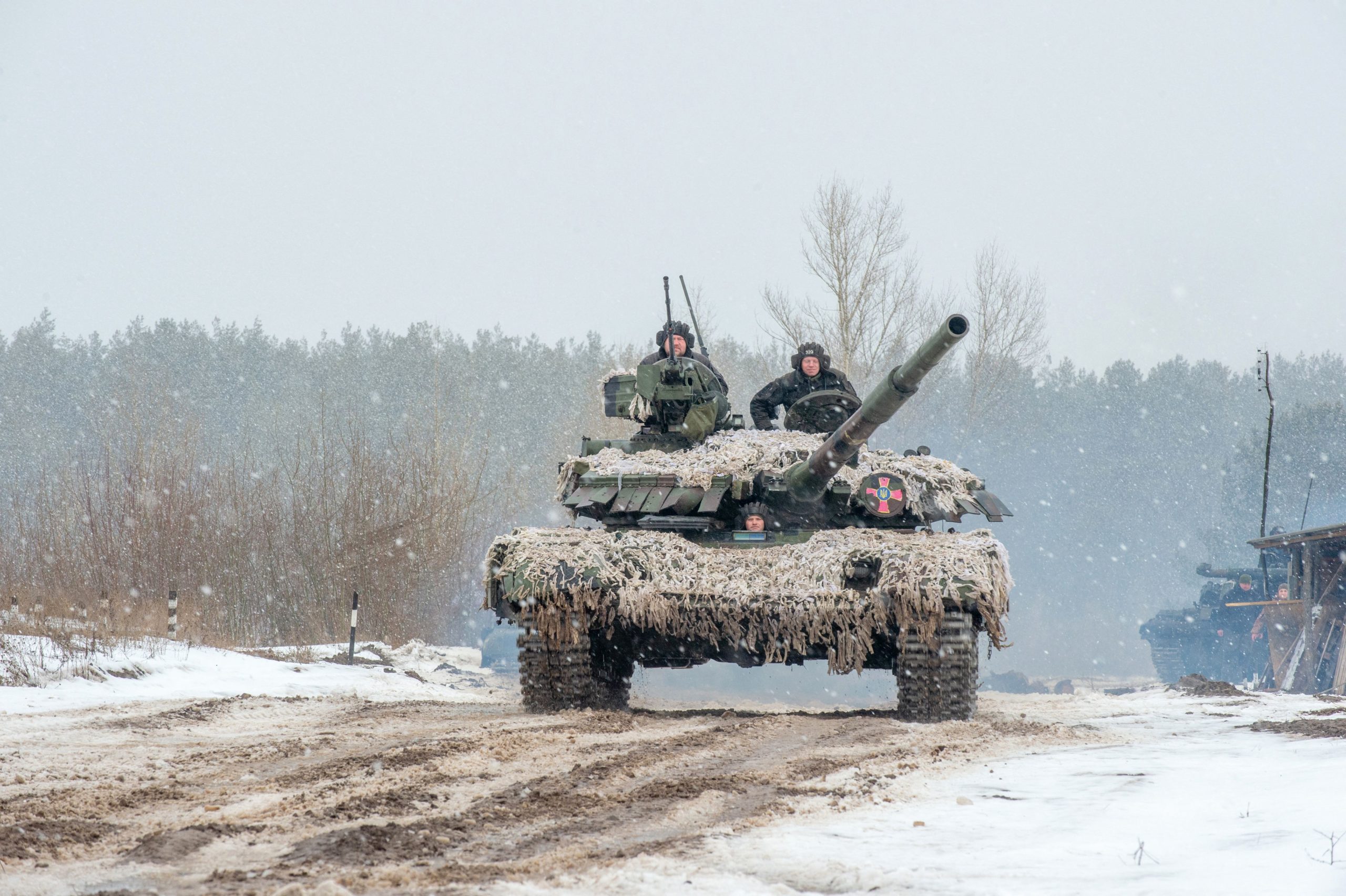 Ukrainian Military Forces servicemen of the 92nd mechanized brigade use tanks, self-propelled guns and other armored vehicles to conduct live-fire exercises near the town of Chuguev, in Kharkiv region, on February 10, 2022. (Photo by SERGEY BOBOK/AFP via Getty Images)

Russia has insisted it has the right to move its troops within its own borders, as well as those of allies, claiming its forces will return to their bases after the exercises expire, BBC News reported.

The Russian defense ministry described the drills as practice at “repelling external aggression with a defensive operation,” BBC News reported. A Kremlin spokesperson reportedly said the exercises were necessary because both Russia and Belarus were being “confronted with unprecedented threats.”