A Ukrainian military unit is preparing a surprise for Chechen militants expected to join the Russian invasion — greasing its bullets with pork fat.

A member of the Azov Battalion was seen greasing ammunition he is loading into a magazine with lard, according to a video posted to Twitter by the National Guard of the Ukraine. The ammo is said to be intended for Chechen fighters reportedly headed to fight alongside the invading Russian forces.

The Azov Battalion has been known to be on the receiving end of allegations of glorifying Nazi collaborators in World War II.

The video posted Sunday, which Twitter left up because of “the public’s interest” despite a determination it “violated the Twitter Rules about hateful conduct,” has over 3.2 million views. (RELATED: Putin Rips Off American Liberals’ Favorite Talking Point To Justify Ukraine Invasion)

The unit is banned from receiving any American military aid due to its ties to white nationalists across the globe, according to a 2018 report by Radio Free Europe.

The use of pork fat on ammunition is at the core of an urban legend surrounding General John Pershing and counter-insurgency efforts in the Philippines prior to Pershing taking control of American forces in World War I. 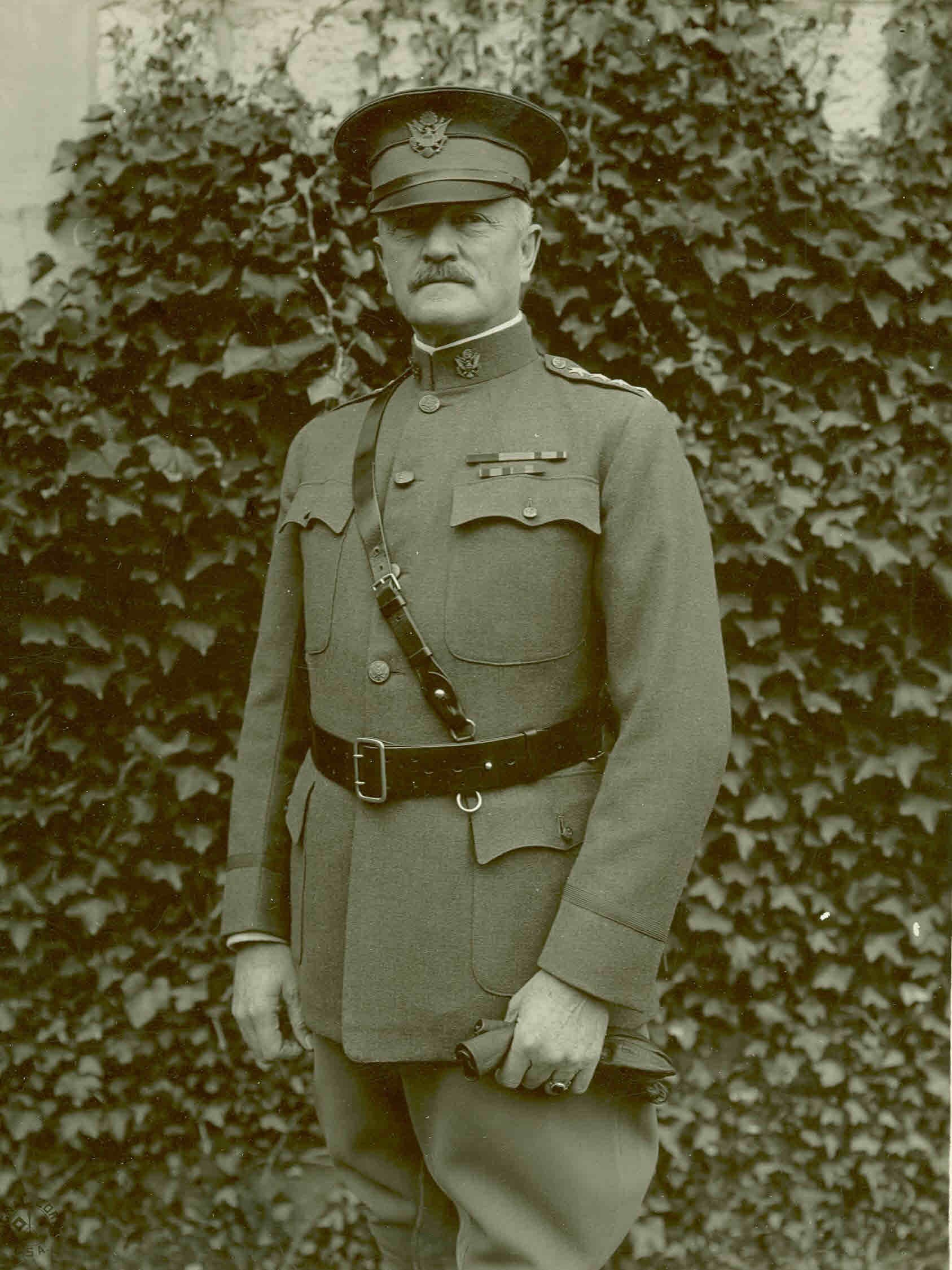 After capturing some Muslim guerilla forces, Pershing allegedly ordered troops to grease their bullets with pig fat before executing some of them, according to a version of the story told at a 2001 party that former Democratic Florida Sen. Bob Graham described to the Los Angeles Times. (RELATED: ‘I Need Ammunition, Not A Ride’: Zelenskyy Rejects US Offer To Evacuate, Will Stay And Fight Russia)

“And that was the end of the insurrection on Mindanao,” Graham said, the LA Times reported.