Transgender University of Pennsylvania swimmer Lia Thomas doubled down in an interview Thursday regarding gender identity and even hinted at possibly swimming in the 2024 Olympics, according to a new interview with Sports Illustrated.

“I’m a woman, just like anybody else on the team,” Thomas told the outlet. “I’ve always viewed myself as just a swimmer. It’s what I’ve done for so long; it’s what I love.”

“I get into the water every day and do my best.”

Thomas, who competed on the men’s team for three years before transitioning, expressed a desire to be a model for trans youth.

“I just want to show trans kids and younger trans athletes that they’re not alone,” Thomas told Sports Illustrated. “They don’t have to choose between who they are and the sport they love.”

“I don’t know exactly what the future of my swimming will look like after this year, but I would love to continue doing it. I want to swim and compete as who I am,” Thomas added. 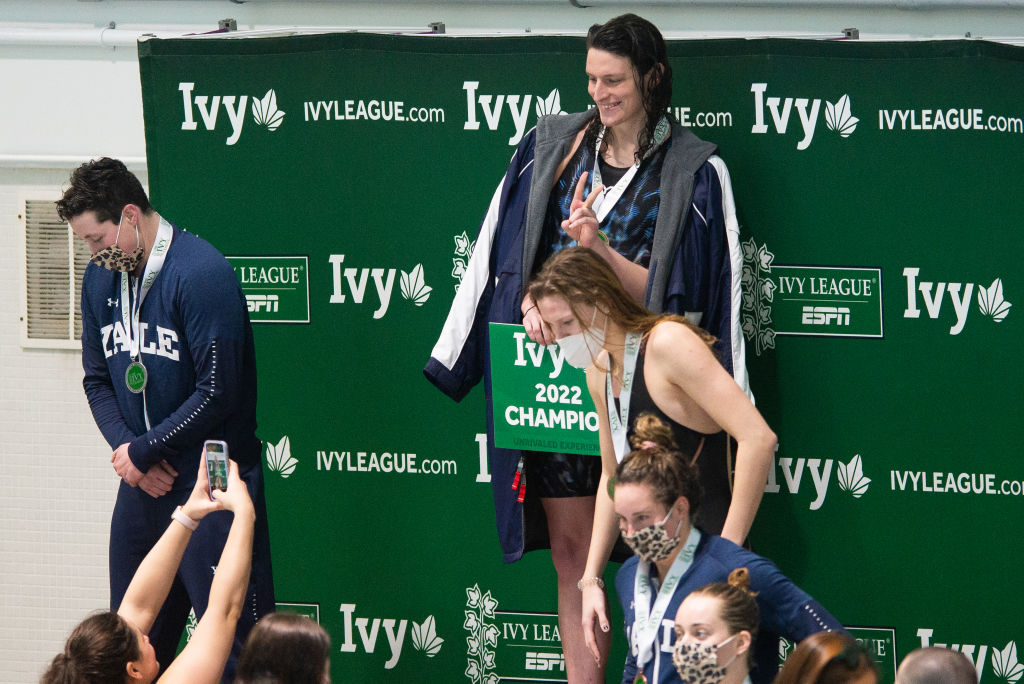 Support for Thomas’ place on the team is divided, with some teammates claiming Thomas has an unfair advantage. (RELATED: ‘Abuse Of Censorship’: Twitter Suspends Republican Candidate For Tweet About Men ‘Pretending To Be Women’)

In an unsigned February letter, 16 of the 37 women’s team members argued Thomas had an unfair advantage and should not be allowed to compete on the women’s team. The women did not sign the letter out of fear of retaliation after team leadership reportedly threatened to remove them from the team for speaking to the press.

“Biologically, Lia holds an unfair advantage over competition in the women’s category, as evidenced by her rankings that have bounced from #462 as a male to #1 as a female,” the letter said, as first reported by The Washington Post. “If she were to be eligible to compete against us, she could now break Penn, Ivy and NCAA Women’s Swimming records; feats she could never have done as a male athlete.”

One of Thomas’ teammates told the Daily Mail she and her female teammates were uncomfortable sharing a locker room with Thomas, who she said still had “male body parts and is still attracted to women.”

Others spoke to Sports Illustrated anonymously out of fear of being “labeled as transphobic.”

Parents have even become involved in the debate, with one parent of a Penn swimmer telling the outlet “we support Lia as a trans woman and hope she leads a happy and productive life, because that’s what she deserves. What we can’t do is stand by while she rewrites records and eliminates biological women from this sport. If we don’t speak up here, it’s going to happen in college after college. And then women’s sports, as we know it, will no longer exist in this country.”

Thomas won an Ivy League Championship in the women’s 500-yard freestyle event in February, beating most of the other competitors by about one lap.