Democrats facing competitive races in the 2022 midterm elections are attempting to get rid of mask mandates sooner, rather than later, Axios reported.

Some vulnerable Democrats are supporting a Republican-led bill that would repeal mask mandates, setting up a confrontation with the White House’s stance on the issue, Axios reported.

“I’m completely over mask mandates,” said New York Rep. Sean Patrick Maloney, chair of the Democratic Congressional Campaign Committee, according to Axios. “I don’t think they make any sense anymore. I’m for whatever gets rid of mask mandates as quickly as possible.”

“I think you’re safer on an airplane than you are in a restaurant or at the gym, so I don’t know why we’re wearing masks in the air,” he said, Axios reported. 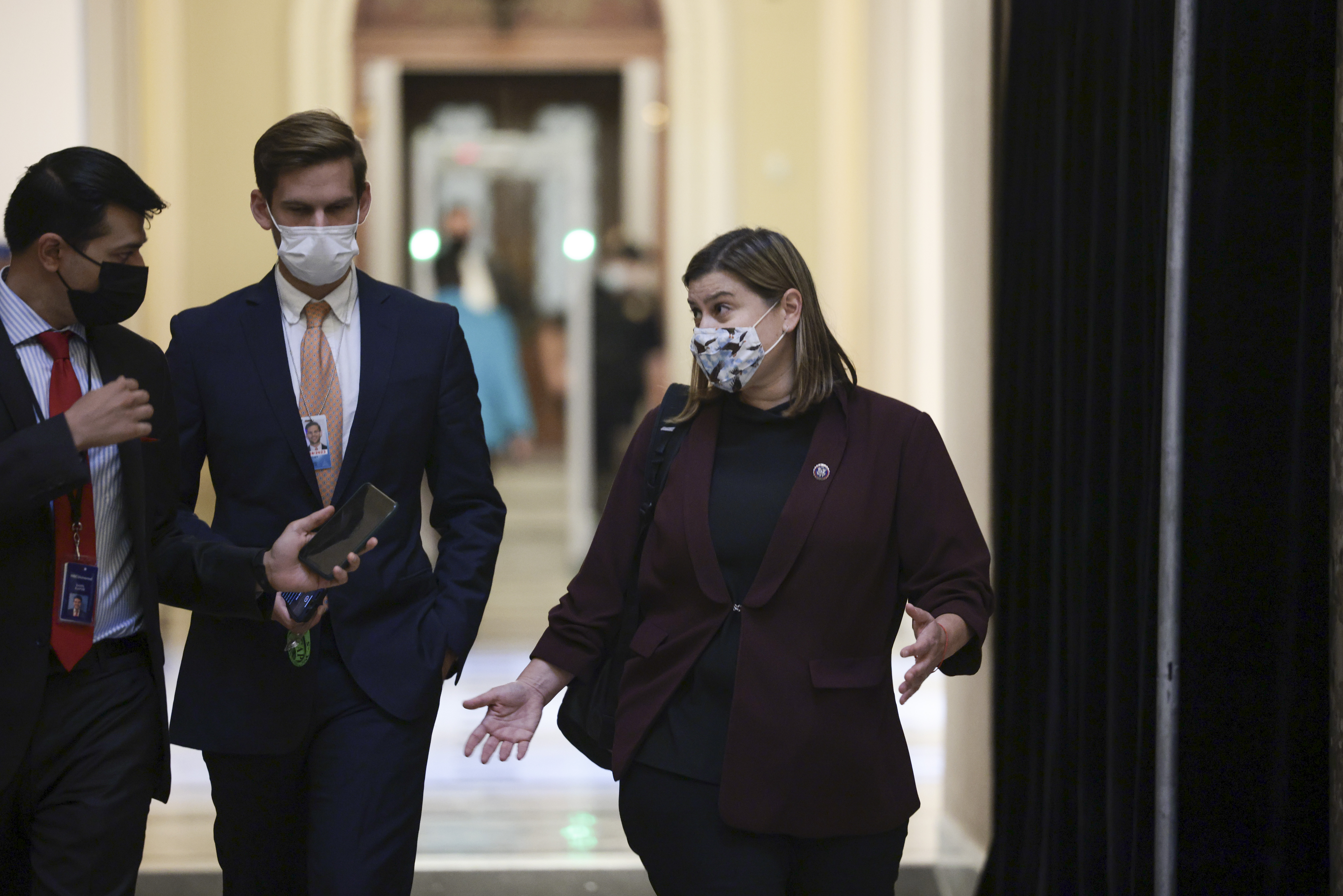 A resolution to nullify the Biden administration’s public transportation mask mandate passed the Senate in a 57-40 vote on March 15. Eight Democrats voted for the resolution, including four who are considered to be among the most vulnerable for the party come November, Axios reported.

“I would vote for that,” said Democratic Pennsylvania Rep. Susan Wild, according to Axios, arguing localities and airlines “can make that decision for themselves.” (RELATED: GOP Steps Up Recruitment Efforts For Black Candidates, Voters)

“If, based on science, [airplanes are] just as safe as anywhere else, then we should be considering it,” Democratic Michigan Rep. Elissa Slotkin said, Axios reported.

Some Democrats remain hesitant to support rolling back mask mandates after fervently championing them for the majority of the pandemic, Axios reported. The White House has also threatened to veto the resolution.

Slotkin, Wild and Maloney did not immediately respond to the Daily Caller News Foundation’s requests for comment.