Paul Pelosi, the Democratic House leader’s millionaire husband, purchased the tranche of Tesla stock on Thursday, when the company’s share price reached about $872 per share by the end of day, according to congressional filings published Monday. Pelosi bought the shares, worth roughly $2.18 million at the time, at a strike price of $500 per share.

Since Paul Pelosi’s purchase, Tesla’s share price increased nearly 19% to over $1,036 a share, making his tranche worth nearly $2.6 million.

In December 2021, Nancy Pelosi defended members of Congress who traded stocks despite the potential ethics concerns raised by such activity. She said lawmakers should, like the average American, be allowed to participate in the free market.

“We have a free market economy, they should be able to participate in that,” Pelosi told reporters at a news briefing at the time. (RELATED: ‘Would Empower China And Russia’: GOP Leaders Slam Democrats’ Climate Proposals As ‘A Grift’) 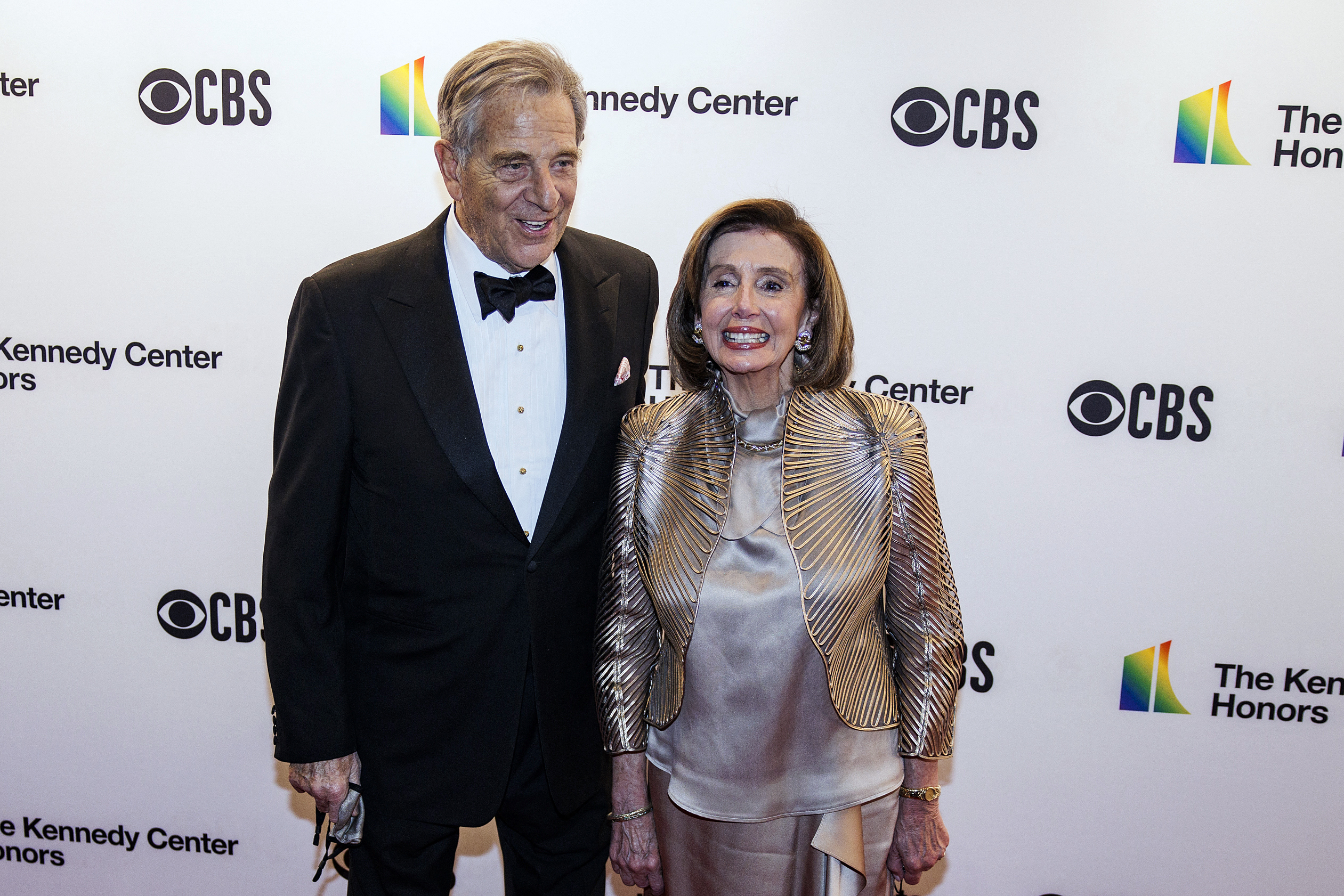 Speaker of the House Nancy Pelosi and husband Paul Pelosi attend the 44th Kennedy Center Honors at the Kennedy Center in Washington, D.C., on Dec. 5. (Samuel Corum/AFP via Getty Images)

But after pushback, the Democratic leader reversed positions months later and vowed to support a ban if legislation including it was introduced.

“I do believe in the integrity of people in public service. I want the public to have that understanding,” Pelosi remarked on Feb. 9. “We have to do something to deter something that we see as a problem, but it is a confidence issue, and if that’s what the members want to do, then that’s what we’ll do.”

Democrats have pushed heavily for greater green energy spending, urging President Joe Biden to move quickly on pending legislation. Over the last two months, a group of 23 Democrats asked Biden to stand firm on the $555 billion for climate action that had been included in the Build Back Better Act, and a group of 89 Democrats said the president should go further.

On March 17, the Congressional Progressive Caucus, a group of 97 left-wing lawmakers, unveiled a sweeping climate agenda for the president to pursue.

Biden has supported a series of green subsidies since taking office, including a $12,500 credit for consumers who purchase a new electric vehicle.

Pelosi’s office didn’t immediately respond to a request for comment from the Daily Caller News Foundation.