The Russian government is projecting an increase of nearly $10 billion in energy revenue in April thanks to increasing oil prices, the nation’s finance ministry said.

Russia’s finance ministry said Tuesday it would earn 798.4 billion roubles, or $9.6 billion, in additional revenue this month because of the higher prices, Reuters reported. The fossil fuel industry, a major funder of the nation’s government, provided 39% of Russia’s federal budget and accounted for 60% of its total exports in 2019, according to the BBC.

But the U.S. and its allies have rolled out a series of economic sanctions targeting Russia amid the country’s monthslong military invasion of Ukraine. The coordinated actions have roiled global energy markets, causing crude oil and natural gas prices to skyrocket worldwide.

President Joe Biden announced on March 8 that the U.S. would ban all imports of Russian oil. The European Union is also mulling additional sanctions targeting Russia’s energy sector as it begins to wean itself off Russian oil and gas upon which it is currently heavily reliant. (RELATED: It Took Just Four Days For Biden’s Oil Price Scheme To Go Up In Smoke) 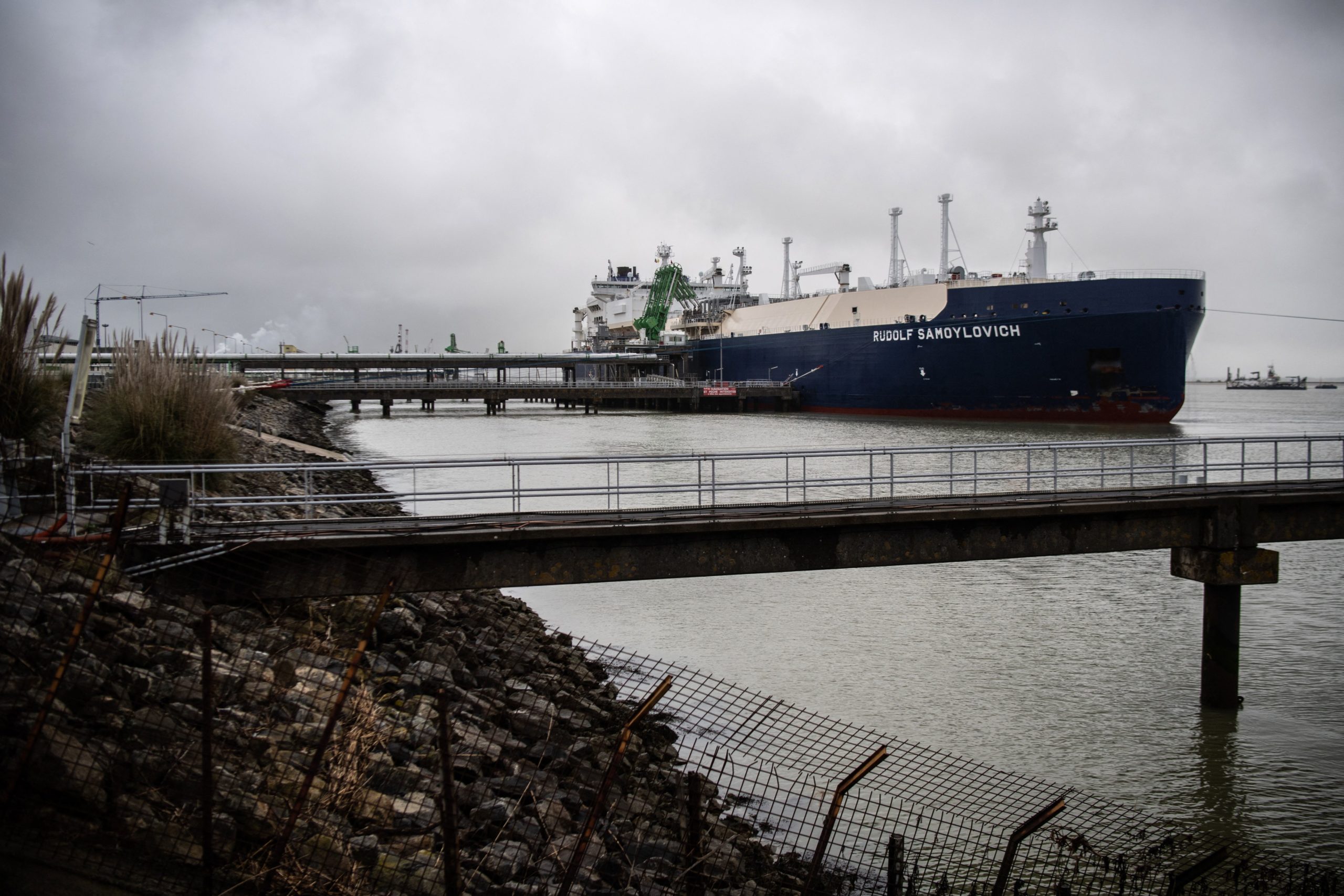 “Russian oil will no longer be accepted at U.S. ports, and the American people will deal another powerful blow to Putin’s war machine,” Biden remarked at the White House in March.

Since the announcement, U.S. imports of Russian crude oil have steadily increased, government data showed. American refiners imported 100,000 barrels of oil per day during the week of March 25, up compared to the two weeks prior, according to the latest data from the Energy Information Administration.

Meanwhile, China and India, the two most populous countries in the world, have signaled that they would begin purchasing more oil from Russia despite Western sanctions, CNBC reported. (RELATED: Biden Plans To Release More Oil From Emergency Stockpile. Will It Work?)

“We believe that China, and to a lesser extent, India will step up to buy heavily discounted Russian crude,” Matt Smith, the lead oil analyst at industry research firm Kpler, told CNBC