The worldwide price of crude oil skyrocketed to more than $100 per barrel for the first time since 2014 as Russia launched a full-scale offensive against Ukraine.

On Wednesday evening, Russian President Vladimir Putin announced a “a special military operation” in separatist regions of Ukraine. The announcement was followed by reports of Russian troop movements near Ukraine and rockets being fired into several regions, including near the capital city of Kyiv.

“At this stage it is anything but clear what could bring the Russian president to his senses, therefore the situation, the equity and oil markets will remain volatile,” PVM Oil Associates senior analyst Tamas Varga said in a brief Thursday, CNBC reported. (RELATED: ‘Tectonic Shift’: Putin Could Crush European Energy Market By Withholding More Gas, Top Energy Group Says)

“Even if prices drop back below $100/bbl due to abating tension in Eastern Europe, the retracement might prove short-lived and product tightness could keep oil prices at elevated levels in months to come,” Varga said.

Between January 2021 and November 2021, Russia exported the second-largest amount of oil to the U.S., behind only Canada. Russia is also a key player in the global oil market and is Europe’s largest supplier. 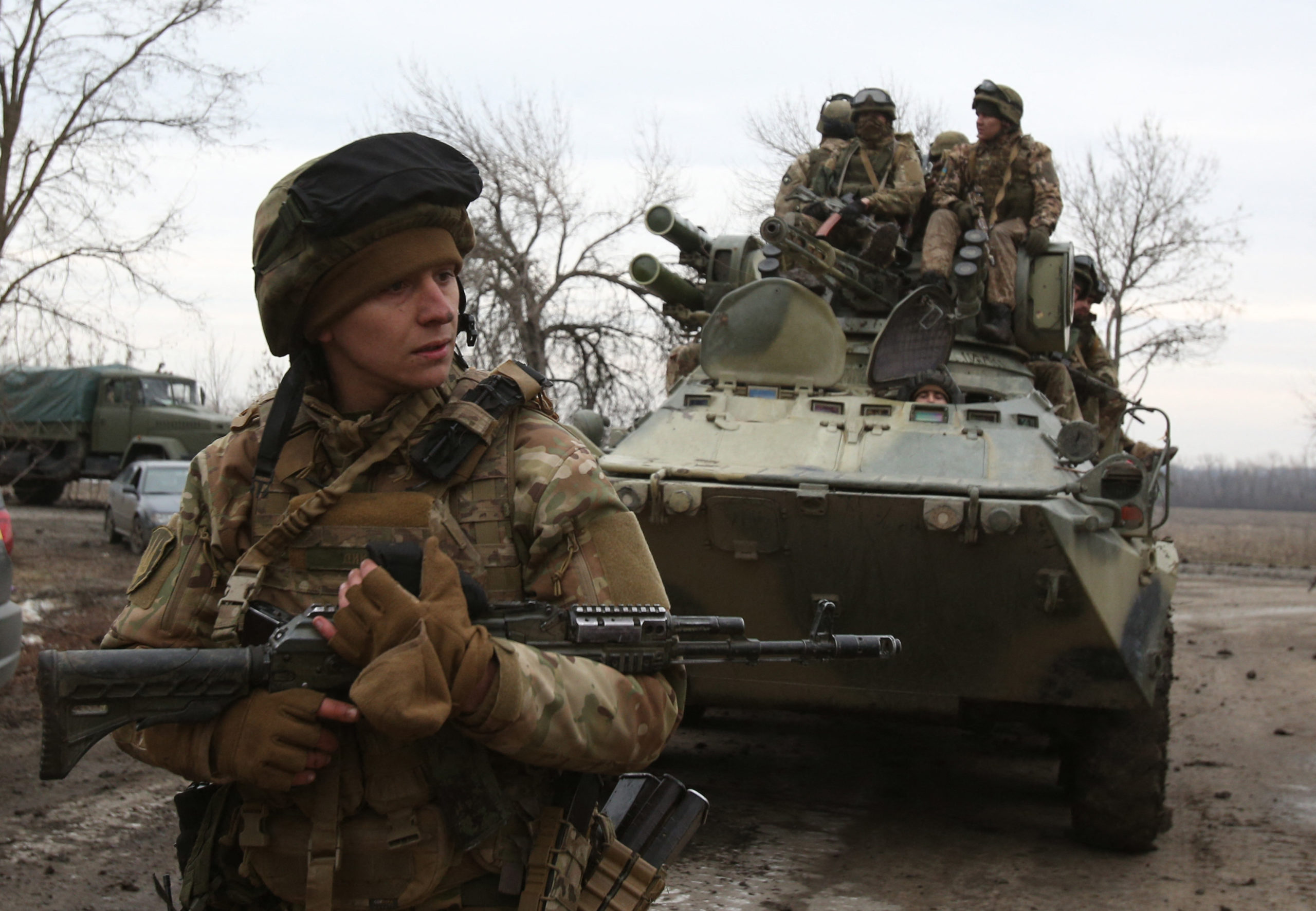 The price of oil is the largest determinant of gas prices. The average price of gas in the U.S. reached $3.53 per gallon this week, its highest level since July 2014, Energy Information Administration data showed.

“The prayers of the entire world are with the people of Ukraine tonight as they suffer an unprovoked and unjustified attack by Russian military forces,” President Joe Biden said in a statement late Wednesday. “President Putin has chosen a premeditated war that will bring a catastrophic loss of life and human suffering.”

European Commission President Ursula von der Leyen characterized the invasion as an “unprecedented act of aggression” and British Prime Minister Boris Johnson said the West “cannot and will not just look away.”

Johnson said the U.K. and its allies would agree to a “massive package of economic sanctions designed in time to hobble the Russian economy.”

Both the president and senior White House officials warned that Americans may face higher prices at the pump as a result of U.S. sanctions against Russia.

“That’s what we want the American public to be aware is a possibility,” White House press secretary Jen Psaki told reporters on Tuesday. “Standing up for values is not without cost, including in this case.”