Biden’s approval rating among people aged 18-30 dropped significantly over the course of 2021, with a CBS News poll released in January recording a 70% drop compared to February 2021. Gallup released a poll the following month that showed only 31% approved of Biden, compared to former President Barack Obama, whose rating from Gallup with the demographic never fell below 42% throughout his entire presidency.

The Democratic Party’s control of the government came in large part due to a dramatic increase in youth voter turnout during the Trump administration, with the demographic almost doubling its turnout rates in 2018, when it flipped the House blue.

Pollster John Della Volpe told Politico the state of the economy, which is currently experiencing record inflation, was just one reason the Democratic Party does not have the youth vote locked up for the upcoming midterms. He also cited the absence of former President Donald Trump to rally the group against. 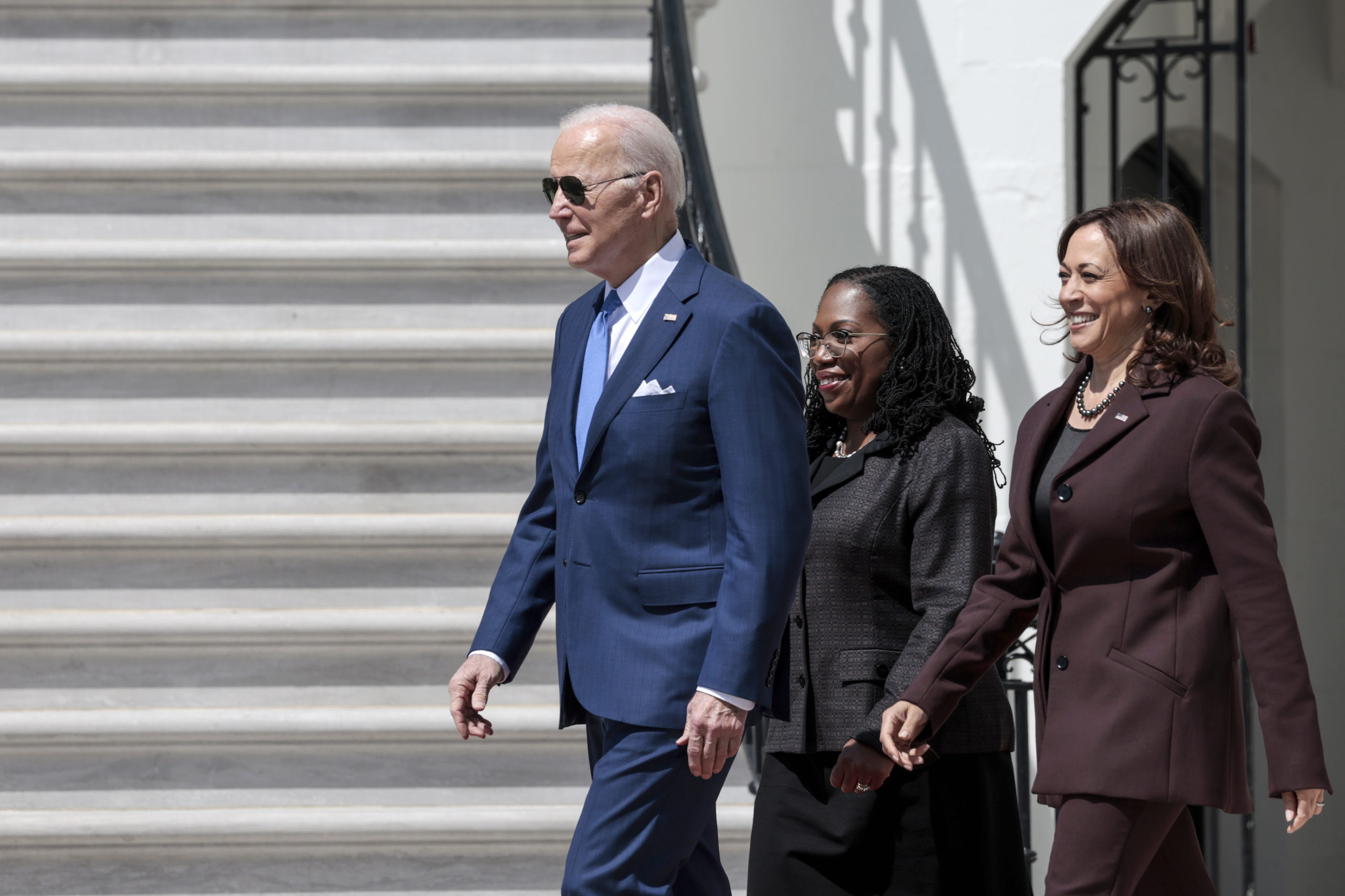 “There are more younger people in play than there were in the last two cycles,” Della Volpe told the outlet. “Democrats need to persuade them and mobilize them. That is the new reality.” (RELATED: Democrats’ Worst Nightmare Is Coming True In Texas)

Della Volpe, who has engaged in research on young people and their voting trends since 2000, has been relaying his concerns and advice to Democratic leadership since February, Politico reported. He’s argued the group will not turn out in November if they are ignored, but that enacting policies addressing issues like student debt and climate change “would very quickly capture the attention of [young] people.”

Democrats are worried “about where young people are in terms of not feeling engaged or motivated right now,” Ben Tulchin, a Democratic pollster who has worked for Democratic Vermont Sen. Bernie Sanders and New York City Mayor Eric Adams, told Politico. “You have to give them a reason to show up now.”

The low numbers “should concern everyone,” John Walsh, Democratic Sen. Ed Markey’s chief of staff, told Politico. “Government is not acting with the urgency this moment demands and they’re frustrated, pissed off.”