Seventy-seven percent of youth voters in battleground states said that they “definitely” plan to vote this November, according to an August poll conducted by NextGen America, a progressive group.

The group surveyed registered voters between the ages of 18 and 35 across 13 battleground states, a summary of the data shows. The percentage of those saying that they would vote is up seven points from a July poll conducted by the group, The Hill reported.

“Young people were already more fired up to vote in the election than four years ago, or even eight years ago,” Ben Wessel, the group’s executive director, told The Hill. “We’re reaching into heights never before seen with how motivated and likely these young people are to vote this November.”

The latest jump in enthusiasm is largely driven by young voters backing Democratic presidential nominee Joe Biden, The Hill reported. Eighty-three percent of his supporters said that they would definitely vote – up seven points from July – compared to 75% who said the same thing for President Donald Trump, the summary shows.

The results come as only 46% of voters ages 18-29 voted in 2016, according to the United States Census Bureau. 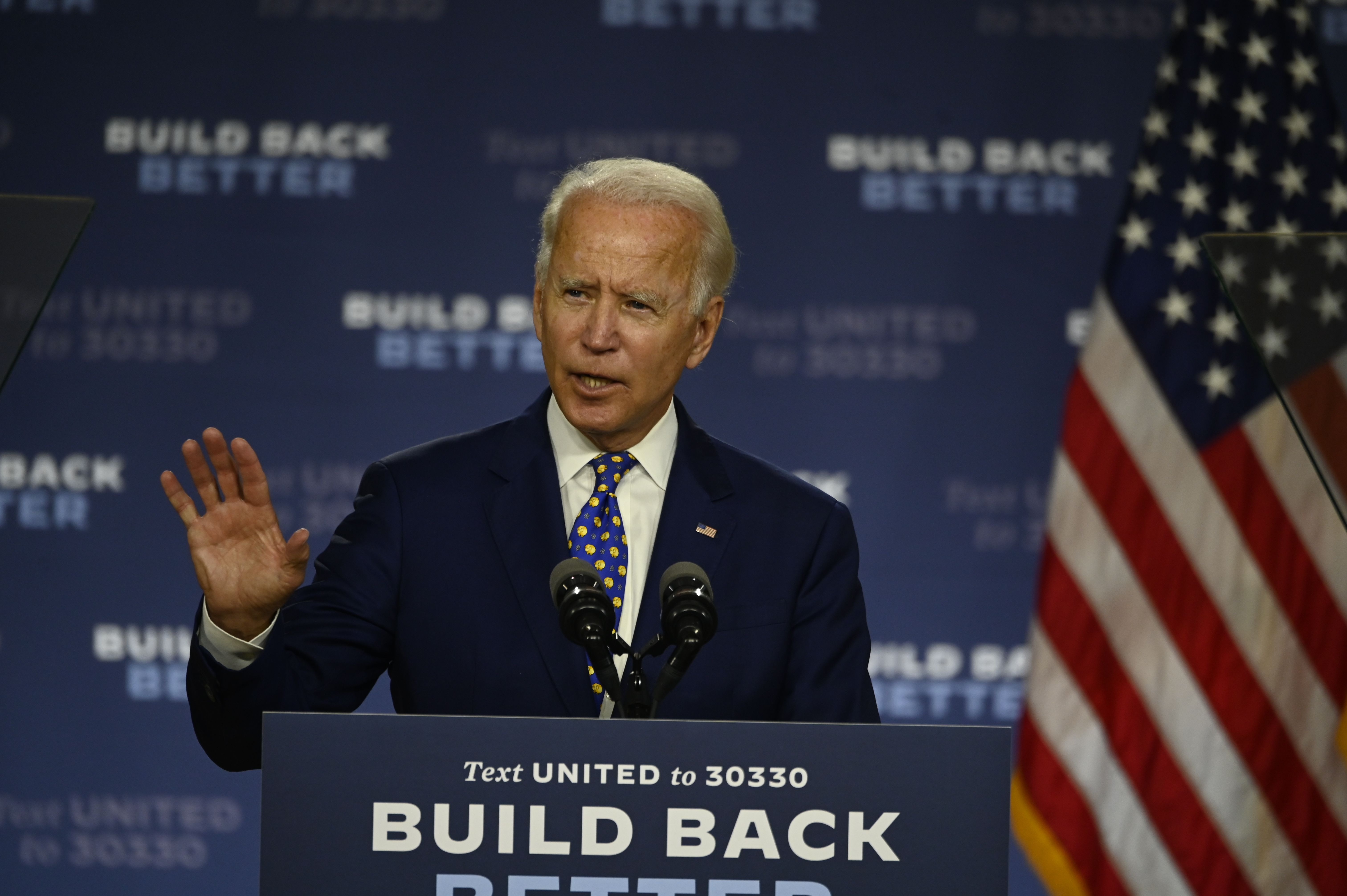 Overall, young voters in both parties are extremely motivated to vote. When asked to list their “level of motivation” towards voting on a 1-10 scale, over half of both Biden and Trump’s supporters answered “10,” the poll shows. 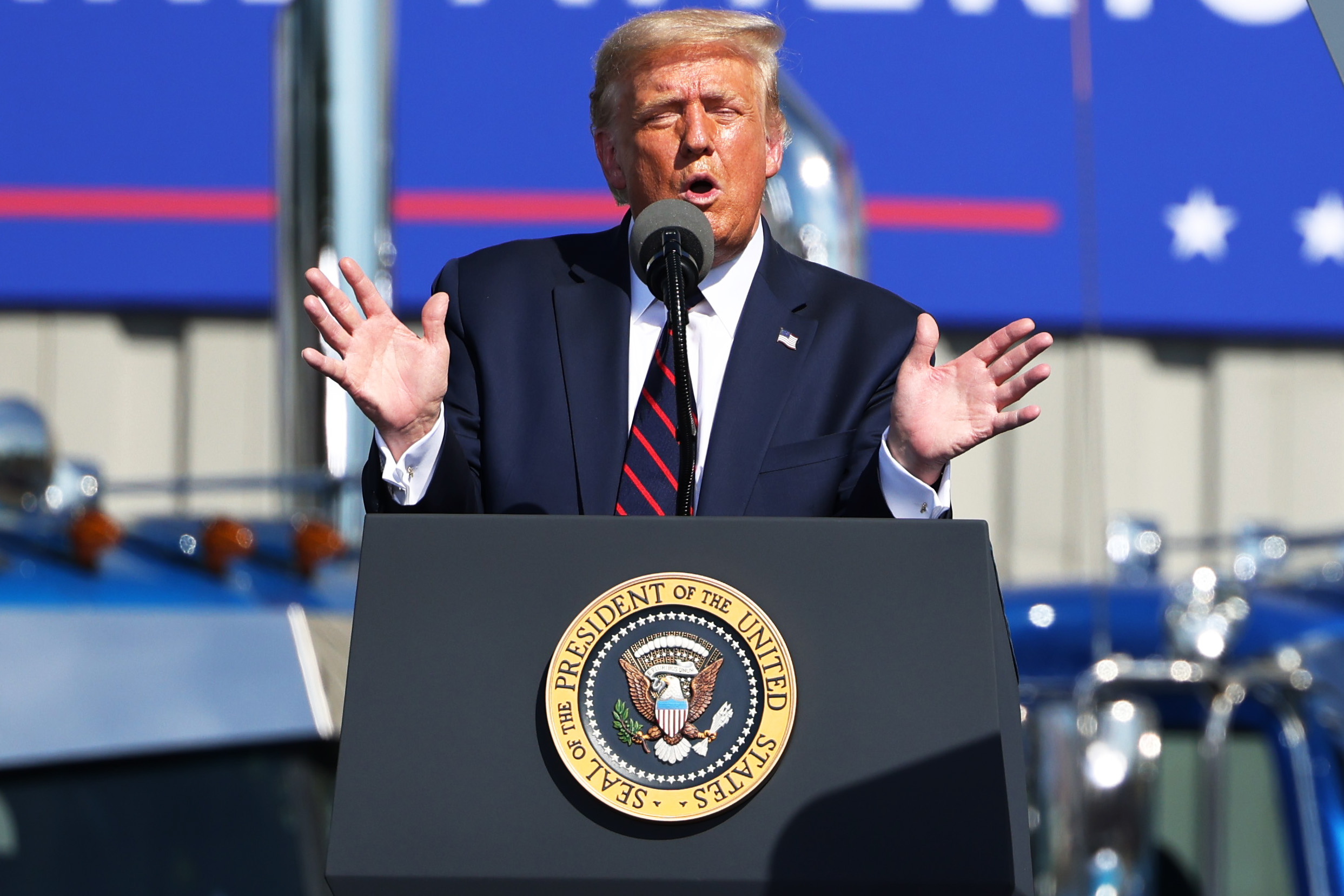 U.S. President Donald J. Trump speaks at his campaign rally on August 20, 2020 in Old Forge, Pennsylvania. President Trump is campaigning in the battleground state of Pennsylvania near the hometown of former Vice President Joe Biden, hours before Biden will accept the Democratic Presidential nomination on the last day of the Democratic National Convention. (Michael M. Santiago/Getty Images)

According to the poll, Biden leads Trump 56-29, a 27-point margin, among youth voters across the surveyed battleground states. (RELATED: Biden Leads Trump Nationally And In Battleground States: Poll)

The majority of those surveyed also said that they would vote for Democrats down-ballot as well, which Wessel said could help Democrats take back not only the White House, but possibly the Senate as well. (RELATED: These Vulnerable Senators Risk Losing Their Seats, Costing The GOP The Majority)

“If young people are fired up to vote in these 13 states it’s game over for Donald Trump and game over for the Republican-held Senate as well,” he told The Hill.