President Joe Biden is expected to announce a temporary pause on an environmental rule that regulates gasoline mix Tuesday, the White House announced.

Biden is set to announce that the Environmental Protection Agency (EPA) will allow energy providers to supply gas stations with 15% ethanol blend fuel throughout the summer, during an event in Menlo, Iowa, on Tuesday, according to a White House fact sheet. Gasoline with 15% ethanol — which has been banned for a decade under the Clean Air Act — will be allowed between June 1 and Sept. 15 as a result of Biden’s action.

“The President is committed to doing everything he can to address the pain Americans are feeling at the pump as a result of Putin’s Price Hike,” the White House said. “The Administration’s strategy to spur the development of homegrown biofuels is critical to expanding Americans’ options for affordable fuel in the short-term and to building real energy independence in the long-term by reducing our reliance on fossil fuels.”

The EPA rules limiting the amount of ethanol, a corn-based chemical, were implemented to reduce smog caused by the 15% blend, according to The Wall Street Journal. The Biden administration has pushed an aggressive green agenda, aiming to quickly wean the U.S. off fossil fuels over the next decade. 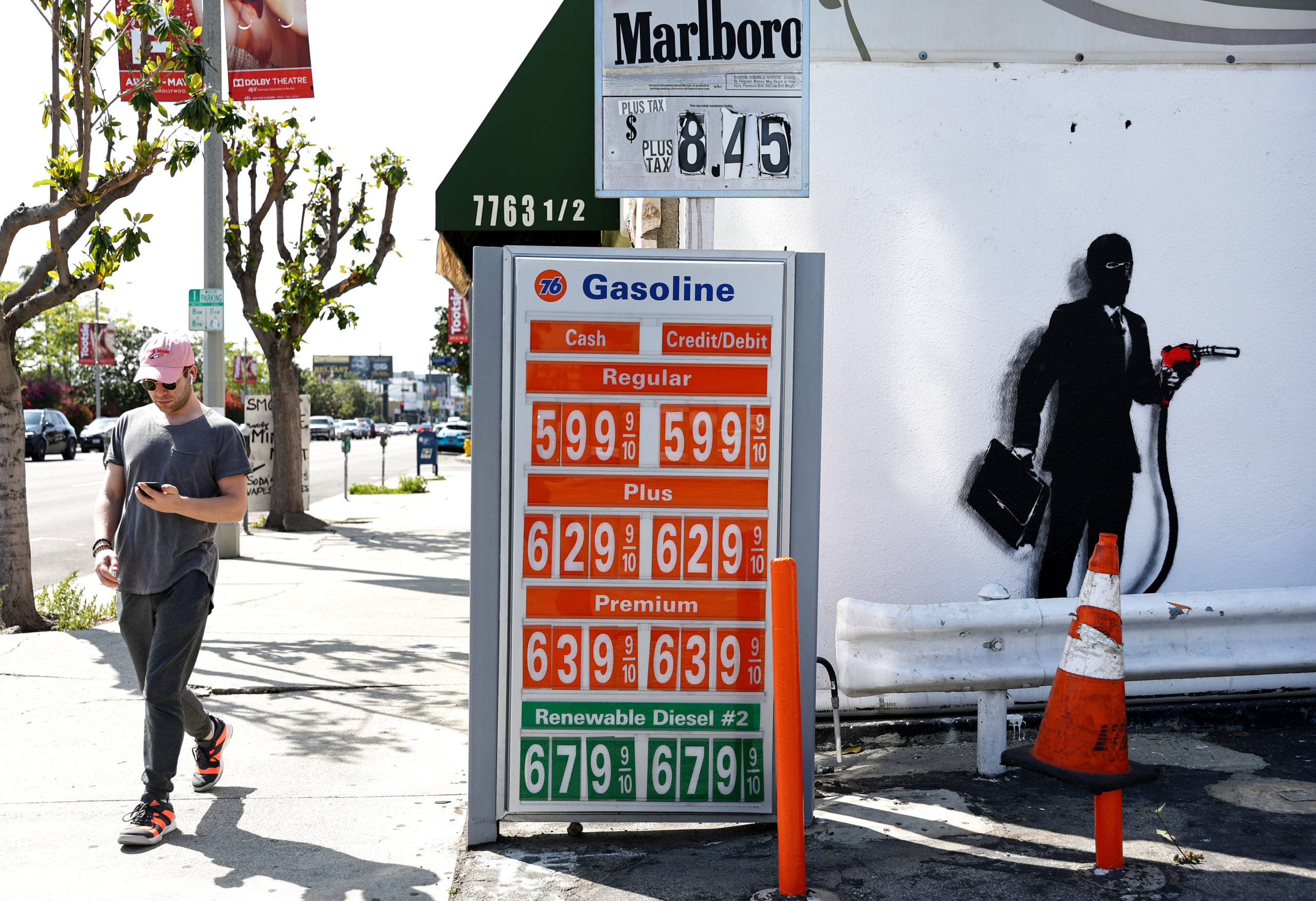 But industry groups suggested Tuesday that the White House isn’t focused on addressing the root issues affecting gasoline prices. In the wake of Russia’s invasion of Ukraine, drillers have repeatedly asked the administration to incentivize greater domestic production by withdrawing burdensome regulations.

“We’re concerned that the administration is not focused on the real structural problems here and is attempting to find short-term fixes that don’t get at the heart of the issue,” American Petroleum Institute’s senior vice president of policy, economics and regulatory affairs Frank Macchiarola told the WSJ.

However, the administration said the action was necessary to curb energy prices which are driving inflationary pressures higher. The Department of Labor reported Tuesday that inflation hit a new 40-year high in March.

Critics, though, also slammed the action for how it will lead to an uptick in corn demand. Food shortages have increased in recent months and high food prices have been another major factor spurring higher inflation.

“Turning more food into fuel at a time of looming global food shortages is as reprehensible as it is stupid,” Myron Ebell, the director of the Competitive Enterprise Institute’s Center for Energy and Environment, said in a statement shared with the Daily Caller News Foundation.

“The Biden administration should suspend the ethanol mandate entirely and release the several million acres of prime farmland locked up in the Conservation Reserve Program immediately so that farmers can plant additional grain crops this spring,” he added.