A Twitter shareholder sued Elon Musk on behalf of investors Tuesday for allegedly failing to disclose his massive purchase of the company’s shares until after the required deadline.

The lawsuit, filed by Twitter shareholder Marc Rasella on behalf of other investors, claims Musk waited until after the Securities and Exchange Commission’s (SEC) mandatory deadline to disclose his stake in the company, allowing him to buy more stock at a deflated price while investors lost out on potential gains.

Musk disclosed his purchase of a 9.2% stake in Twitter on April 4, making him the company’s largest shareholder. Twitter stock price surged 27% after Musk announced his acquisition, which was worth nearly $3 billion, according to CNBC. 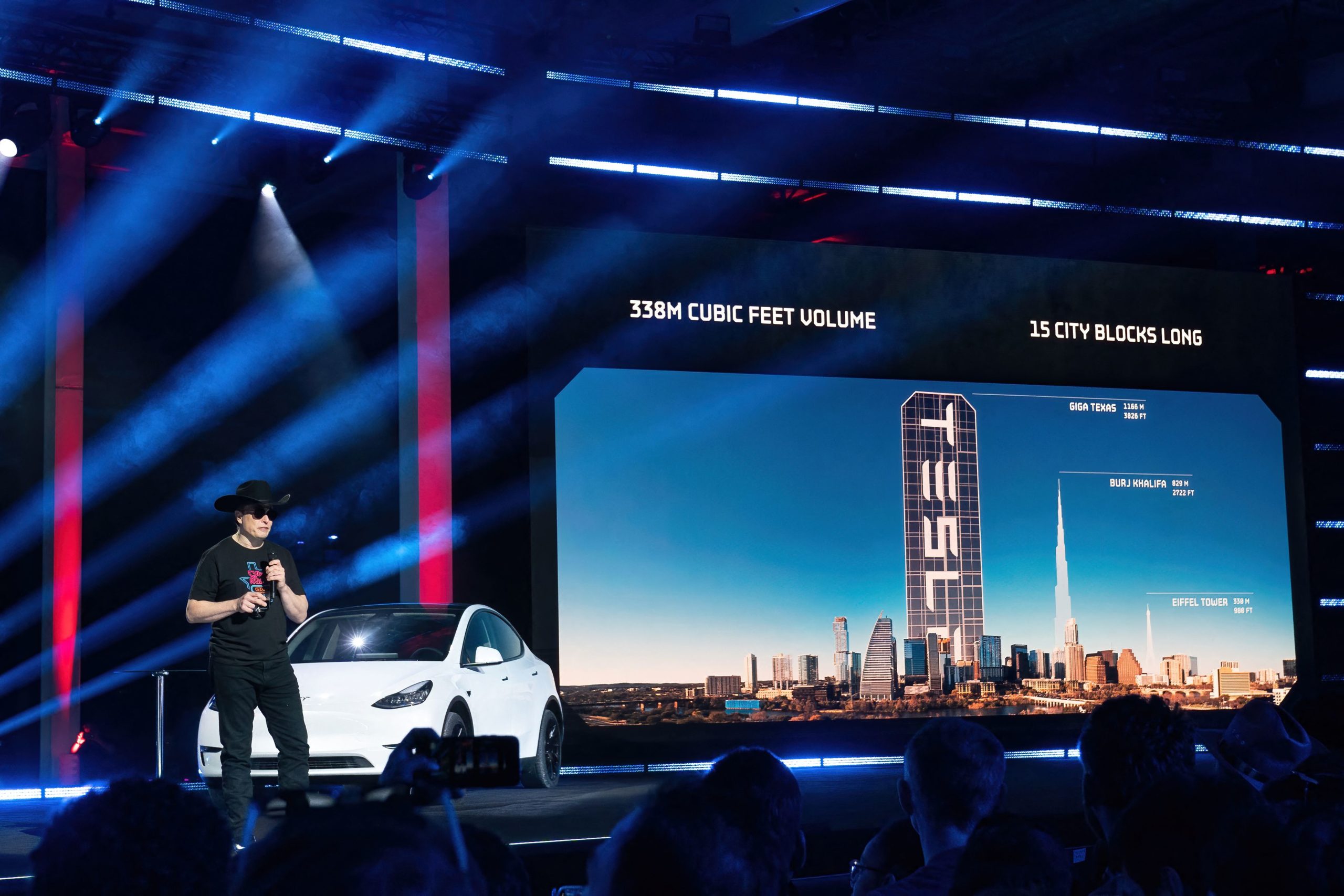 Investors are required by law to disclose their purchase to the SEC within 10 days of the acquisition if buying over 5% of a company’s shares, according to CNBC. The lawsuit claims that Musk needed to file the disclosure by March 24, 10 days after he reached the 5% ownership threshold on March 14. (RELATED: Tucker Carlson Says Elon Musk Taking Over Twitter Would Be A ‘Direct Challenge’ To Liberal Elites)

The delayed disclosure may have helped Musk make nearly $156 million, according to experts interviewed by the Washington Post.

“What seems crystal clear is that Elon Musk missed the applicable 10-day filing deadline under Sections 13(d) and 13(g) of the Securities Act of 1933 to report 5% ownership in a public company,” Alon Kapen, a corporate transaction lawyer with Farrell Fritz, told CNBC.

“That gave him an extra 10 days in which to buy additional shares (he increased his ownership during that time by an extra 4.1%) before the per share price spike that occurred when he finally announced his holdings on April 4,” Kapen added.

Twitter chief executive officer Parag Agrawal announced Monday that Musk would not join the company’s board of directors.

Musk did not immediately respond to the Daily Caller News Foundation’s request for comment.