While Twitter is not required to accept Elon Musk’s multibillion dollar offer, the board does hold certain responsibilities to shareholders aimed at maximizing the company’s value, experts and industry leaders told the Daily Caller News Foundation.

“The question is whether the board would accept this offer,” Austen Allred, CEO and co-founder of Bloom Institute of Technology, told the DCNF. “They have a fiduciary responsibility to shareholders, so in order to turn it down they’d have to have a plan for how the company could be worth more than what Musk is offering, and they do expose themselves and the company to liability in doing so.”

Musk made an offer Thursday to Twitter to purchase 100% of the company for $43.4 billion, according to The Hollywood Reporter. The Tesla chief executive officer previously purchased a 9.2% stake in the technology platform on April 4, making him the company’s largest shareholder.

“The conservative thing from the board’s standpoint is to accept the offer or quickly seek out a higher bidder,” Allred added. 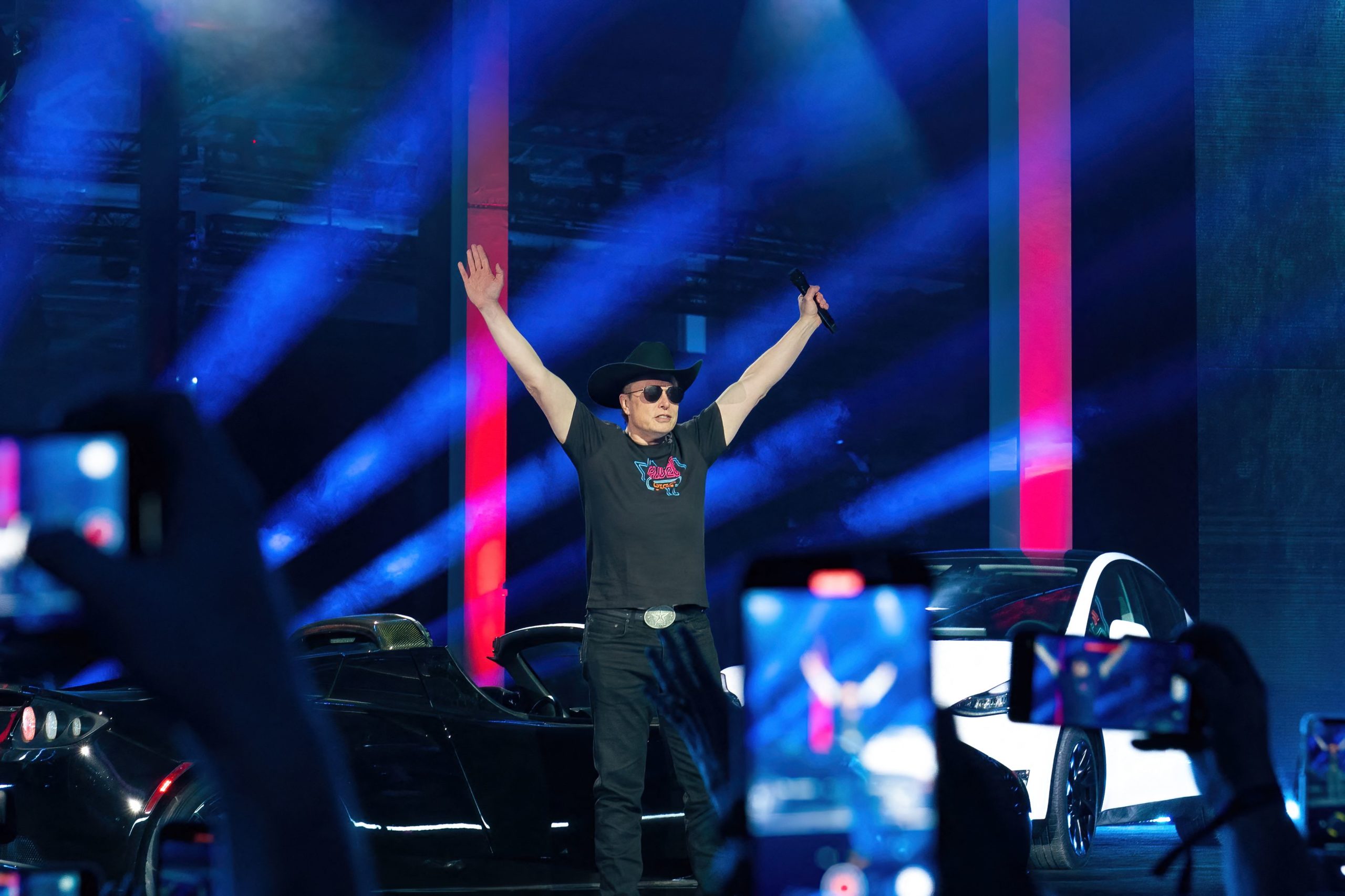 The board could reject Musk’s offer or refuse to negotiate even though the Tesla billionaire offered a substantial premium, as long it hasn’t broken its fiduciary responsibilities, Alon Kapen, partner and leader of the Emerging Companies and Venture Capital practice group at Farrell Fritz, told the DCNF. (RELATED: ‘Great Day For Diversity’: Elon Musk Poised To Be First African American To Own A Major Social Media Company)

The board has two fiduciary obligations, one of which is the Duty of Care, Kapen told the DCNF.

“The Duty of Care, means the directors have to be well informed and surround themselves with advisers who provide relevant information about the facts of the offer as well as other alternatives.”

“The company could decide to remain independent if this was the best path forward for the company and its shareholders,” Kapen told the DCNF.

If the board does decide to sell the company, it then has the obligation to find the best deal that offers the highest value available to its shareholders, according to Kapen.

Kapen believes that if the all-cash deal is accepted, Musk would have to partner with a private equity firm to acquire the company.

“Musk is the richest man in the world but the majority of his wealth is tied up in stock, not cash,” Kapen said. “He doesn’t have $50 billion in cash sitting around to buy Twitter so he will probably have to partner with a private equity firm.”

Another situation that could play out if the deal is rejected is a “hostile takeover,” Peter Rex, chief executive officer of Rex, a company that invests in technology companies, told the DCNF.

“If they do turn down the offer, Musk can begin a hostile takeover where he would buy up more stock increasing his voting and market power,” Rex said.