A high school in Fairfax County Public Schools (FCPS) created a “Justice, Equity, Diversity, and Inclusion,” or “JEDI,” section of the school’s library during the 2021 school year.

Students in the high school’s Young Republican Club requested a section to “counterbalance” the ideology and are allegedly being stonewalled by administrators, according to an educator who spoke to the Daily Caller on the condition of anonymity.

Left-wing books, including “Stamped,” by anti-racist scholar Ibram X. Kendi and “So You Want To Talk About Race,” by Ijeoma Oiuo, are on a special display at Chantilly High School, according to photos obtained by the Daily Caller. A teacher said the “JEDI” library section — a name that is deemed problematic by activists — is featured in a “prominent” spot in the public school’s library. 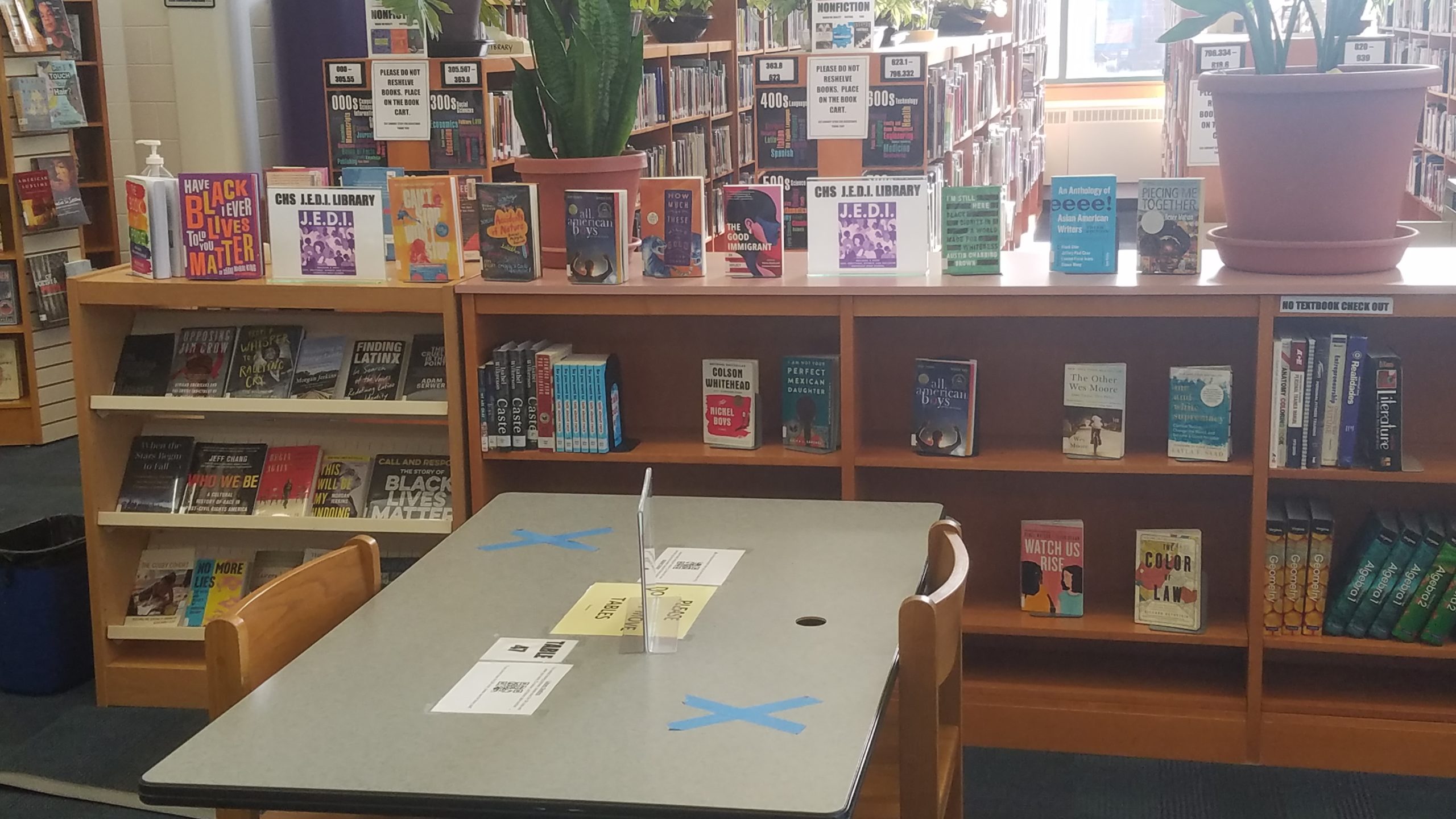 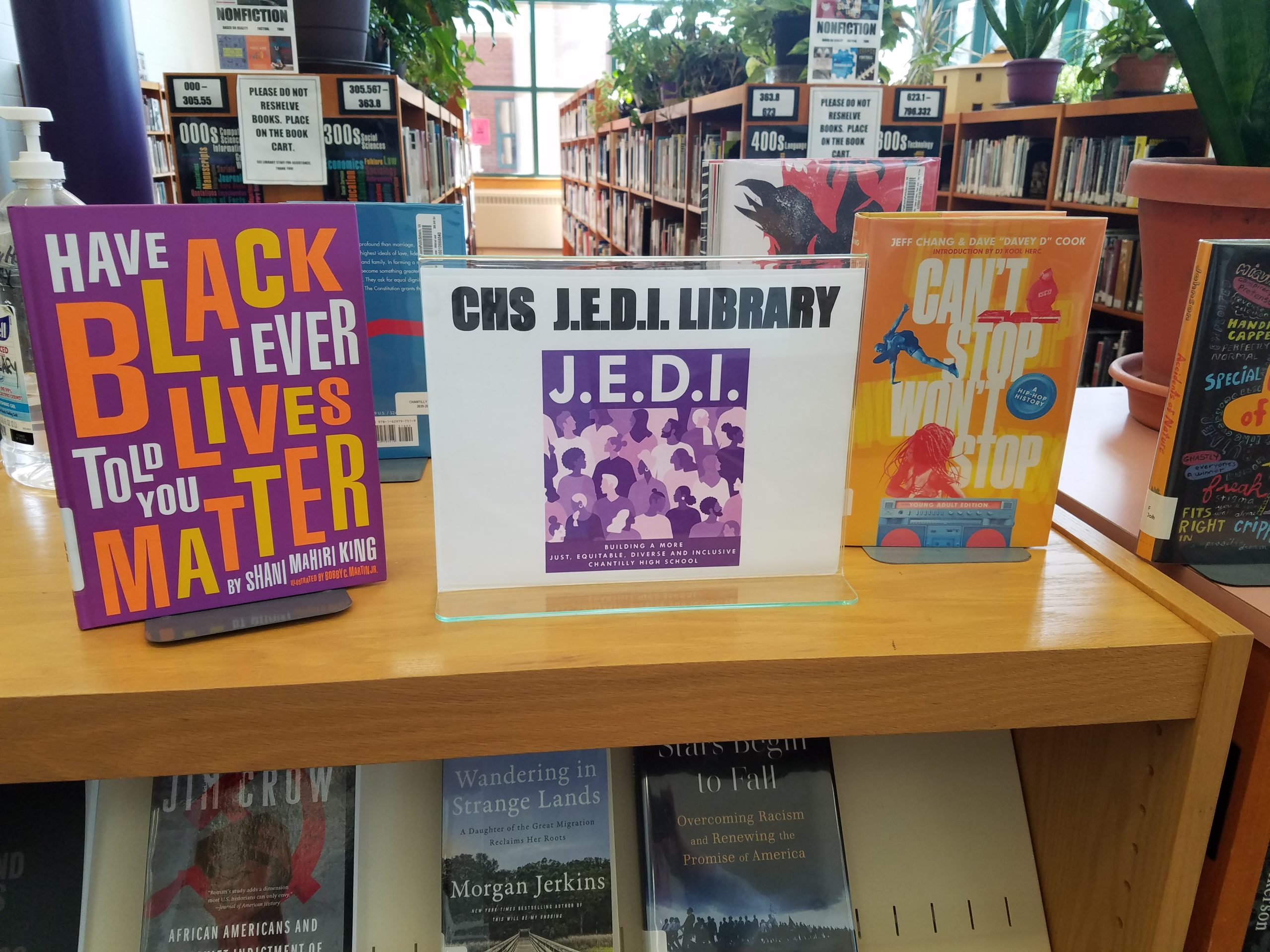 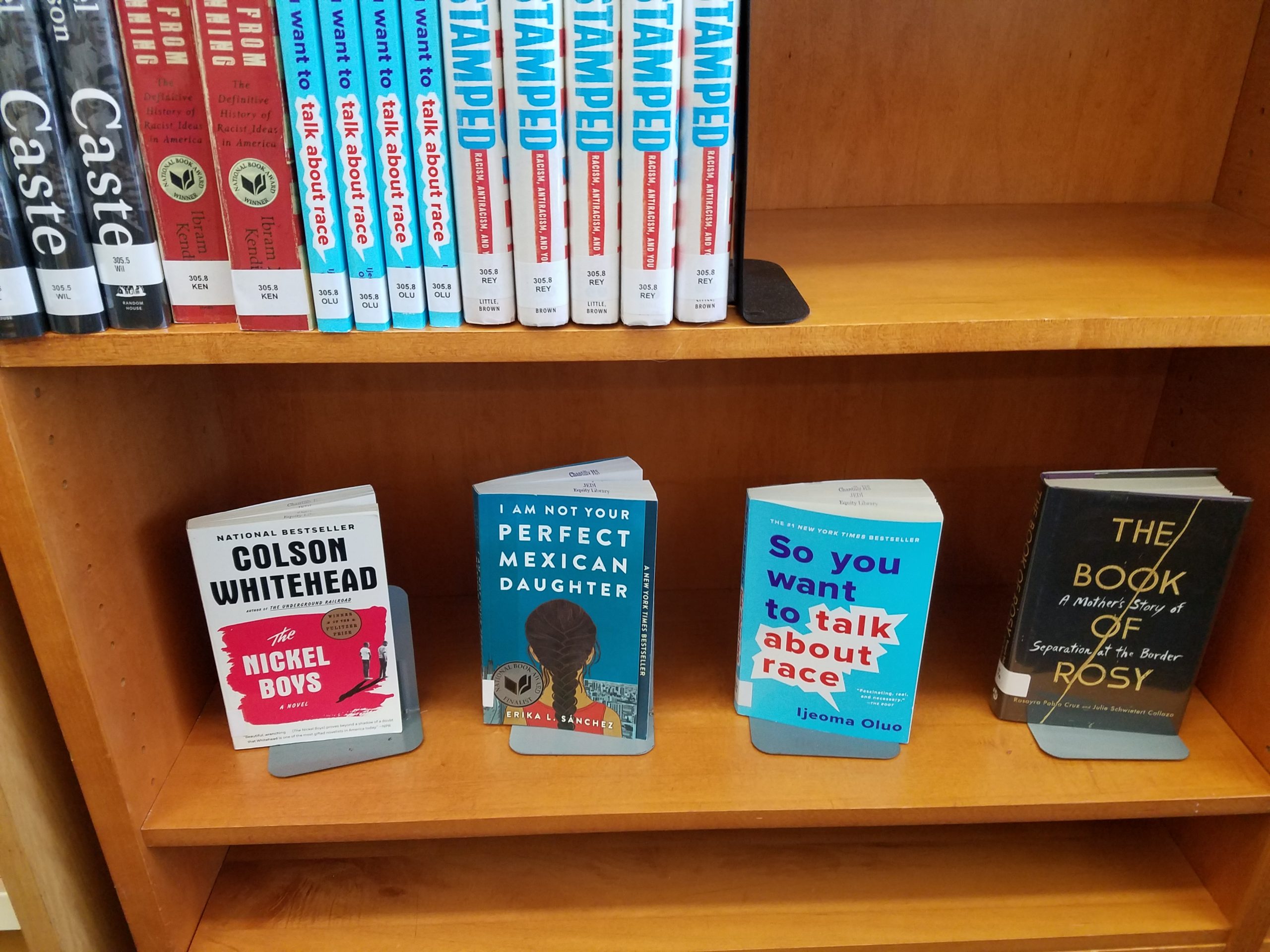 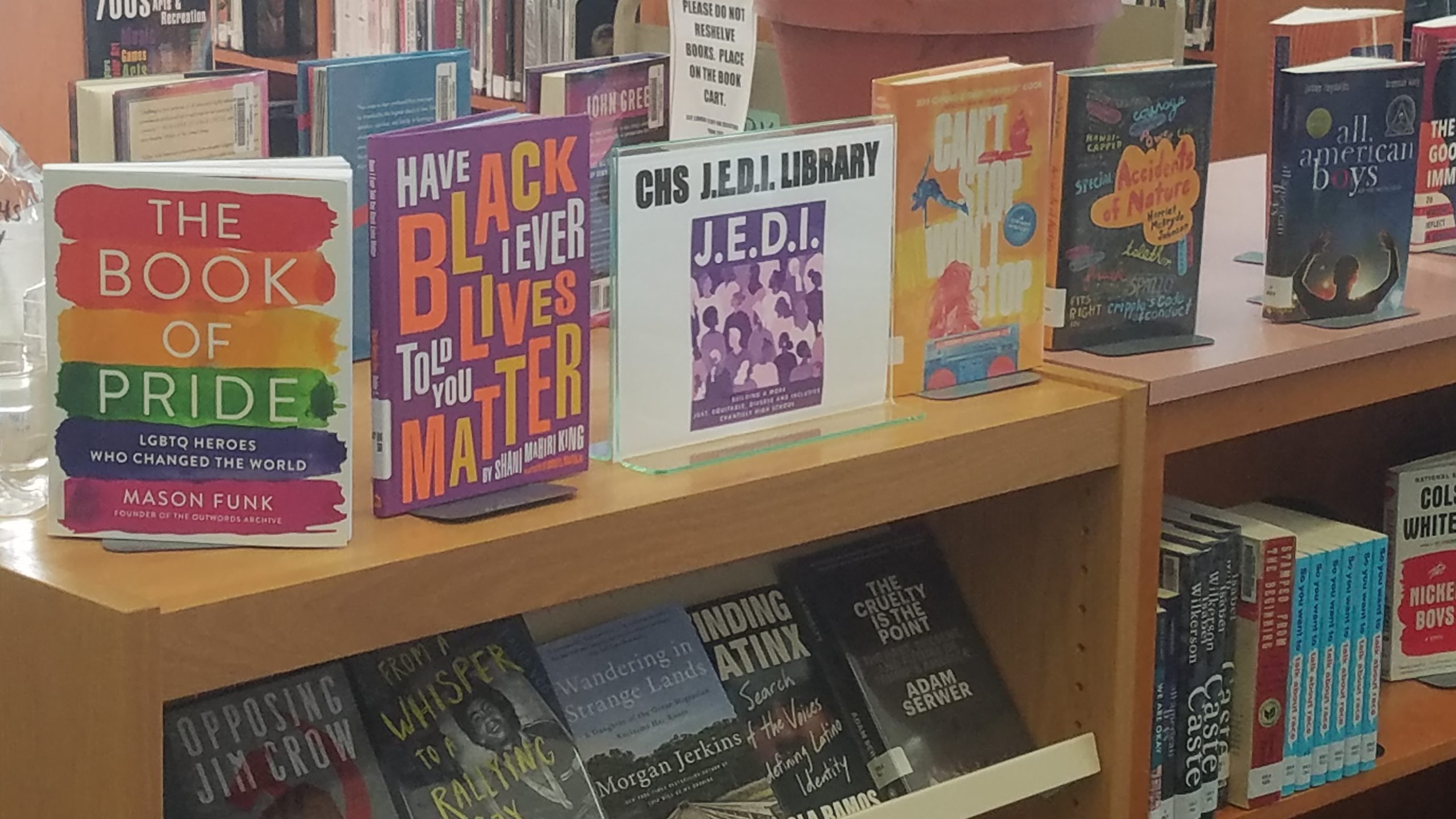 In response to the “JEDI” library section, the Young Republican Club at Chantilly High School requested the school allow them to create a section to “counterbalance” the left-wing narrative. Students and educators told the Daily Caller that they do not wish to see the “JEDI” section removed.

Students submitted a letter to the school’s principal, Dr. Scott Poole, March 8 requesting a library section titled “The American Experience” with subsections on the U.S. Constitution, Bill of Rights, the Founding Fathers, American exceptionalism and more.

Initially, Poole said he was hesitant to respond to the conservative club since opening the library section to all 100+ clubs at Chantilly High School “could very quickly run into logistical limitations,” according to correspondence obtained by the Daily Caller. In the same email, Poole admitted that the JEDI library section was started by students and staff.

“The JEDI initiative started out as an organic student and staff response to concerns about equity and then evolved into a student club this school year,” Poole said. “We have approximately 100 clubs at Chantilly [High School], so opening up the library to sections whereby clubs can recommend certain books could very quickly run into logistical limitations.”

Students were then extended an invitation to meet with administrators about setting up a similar display, “as long as their request meets certain conditions.”

An FCPS educator — who spoke to the Daily Caller on the condition of anonymity for fear of retribution from the district — said that the terms and conditions would be more limiting for conservatives as the school allegedly pushes a left-wing ideology.

Chantilly High School’s principal also sent the Young Republican Club correspondence from FCPS’ Head of Library Service Priscille Dando. Dando argued that the “JEDI” section upholds FCPS’ “priority of keeping equity at the center of all that we do.”

“I believe a display on the concepts of justice, equity, diversity, and inclusion is appropriate. Displays highlight different aspects of the library collection and will appeal to a variety of interests and readers,” Dando said. “Given that FCPS has a stated priority of keeping equity at the center of all that we do and that FCPS Regulation 3013 indicates that library collections ‘should support the diverse interests, needs, and viewpoints of the school community,’ I believe books on these topics belong in the library.”

The teacher responsible for overseeing the Young Republican Club and a member were invited to join the “JEDI” team and allegedly attended one meeting in response to their inquiry.

The club is still advocating for an official “American Experience” section, to no avail.

Fairfax County Public Schools did not respond to the Daily Caller’s request for comment.