The National Republican Senatorial Committee sent out polling and talking points to its candidates detailing how to go on the offensive in the aftermath of a leaked Supreme Court draft decision that signals Roe could be overturned, The Hill reported.

The poll, conducted by On Message Inc. and obtained by Politico, showcased public opinion on abortion from likely voters, according to the Hill. It highlighted multiple majority opinions, such as support for states dictating abortion policy, as opposed to the courts and opposition to late-term abortions. (RELATED: Here Are The 12 Pivotal Primary Races Of 2022)

Many Republicans have focused more on the process through which the draft decision was leaked, rather than its actual contents, such as Republican Sen. Ben Sasse of Nebraska, who called the leak “institutional sabotage.”

“You need, it seems to me, a lecture to concentrate on what the news is today. Not a leaked draft, but the fact that the draft was leaked,” Senate Minority Leader Mitch McConnell told reporters on Tuesday, according to Politico. 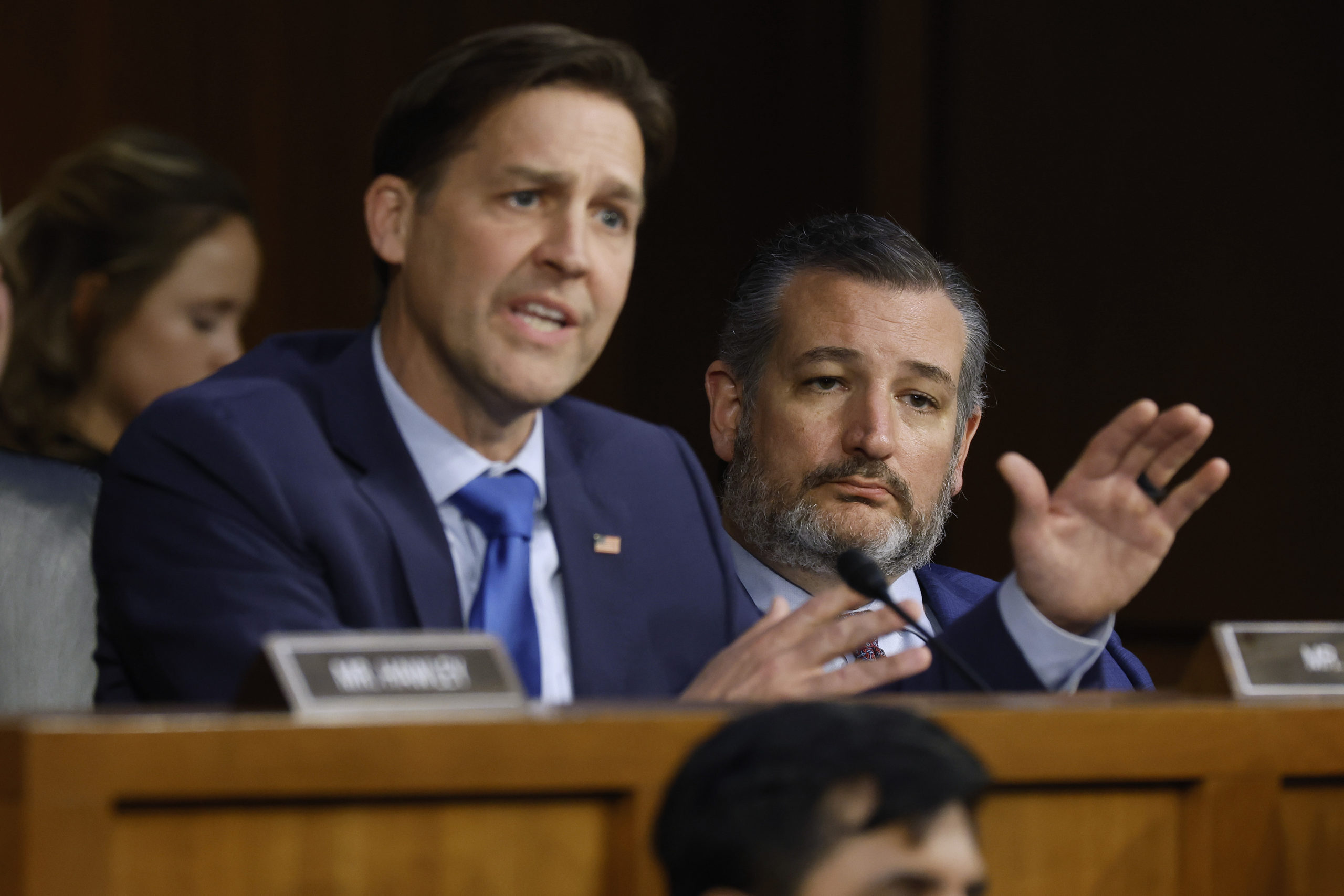 The polling showed that likely voters were more inclined to support Republicans who favored a 15-week cut-off to have an abortion over a Democrat who favored access to abortion throughout an entire pregnancy, including 54% of independents. Mississippi’s 15-week abortion limit, on which the draft decision was written, received 62% support.

The talking points also told candidates to refute “Democrat lies” on how conservatives plan to handle abortion should Roe v. Wade be overturned, such as that Republicans will get rid of access to contraception, take away women’s healthcare or punish women for having abortions.

Thirteen states have trigger laws in place that would immediately ban or severely restrict abortion, should Roe be overturned, The New York Times reported. Some of the states do not allow any exceptions for when the pregnancy is the result of rape or incest.

No polling statistics were provided with the polling the NRSC distributed.