A watchdog group will file a complaint against Florida Democratic Rep. Charlie Crist on Friday accusing him of taking advantage of pandemic-instituted proxy voting to campaign for governor of Florida, according to a document obtained by The Daily Caller News Foundation.

The Foundation for Accountability and Civic Trust (FACT) will send a letter to the Office of Congressional Ethics (OCE) accusing Crist, who reportedly voted by proxy 107 times between Jan. 7 and April 7 according to the Tampa Bay Times, of abusing the House’s COVID-19 policy to avoid spending time in Washington while he campaigns in Florida for governor. The letter asks OCE to open an investigation into Crist.

“It is evident that the true reason he is voting by proxy and virtually attending committee hearings is unrelated to the COVID-19 pandemic,” the complaint alleges. “Rather, the reason is so he can campaign for governor.” 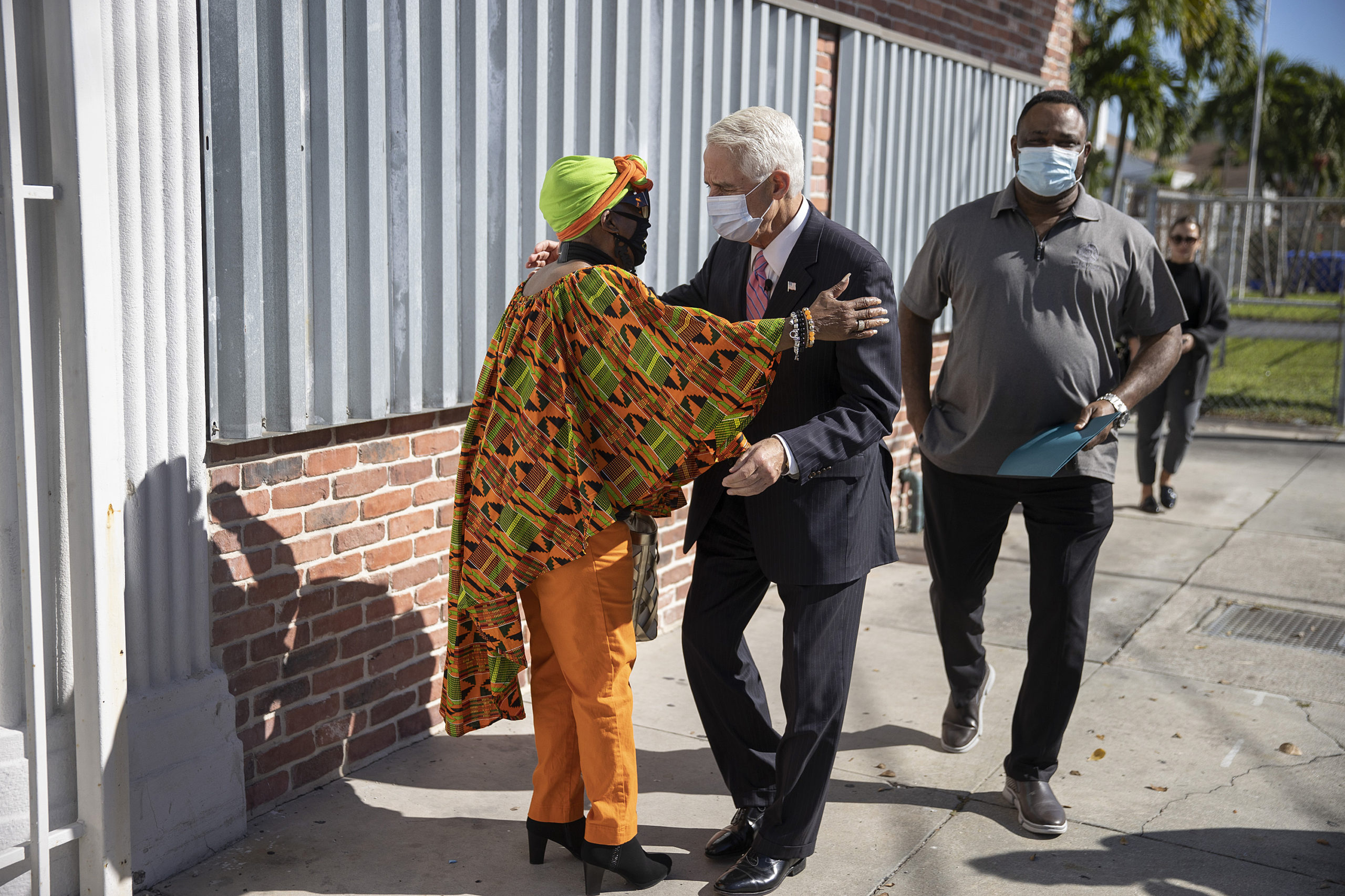 The complaint cites Crist allegedly attending campaign events while voting by proxy and include screenshots of social media posts allegedly showing him on the trail on the dates he was absent from Congress. (RELATED: ‘Wrought With Entitlement’: Florida Dems Forced Back To The Drawing Board Over Cratering Latino Support)

“We want them to do an investigation, which even in the most straightforward cases, it requires them to compile evidence, get a response and make a decision,” Kendra Arnold, executive director for FACT, told TheDCNF. “Ultimately, we hope that this is referred on to the Ethics Committee and that they impose the appropriate punishment.”

Many members of Congress have taken advantage of the pandemic policy, with about 80% of all House members using it to vote remotely by mid-December, according to the Brookings Institution. Arnold said that while FACT, a conservative organization, is considering taking action against other politicians, Crist’s actions were “especially egregious” because his spokesperson acknowledged he was campaigning.

Crist’s office did not respond to a request for comment.