President Joe Biden will announce Friday that $10 billion of the American Rescue Plan money will be allocated for “public safety and violence prevention” across the U.S.

Biden is meeting local elected officials, chiefs of police and a community violence intervention expert at the White House on Friday afternoon. These individuals have all used American Rescue Plan funding, and soon after the meeting Biden will highlight the $10 billion investment during remarks to the nation, according to the White House schedule.

The investment includes a minimum of $6.5 billion “in State and Local Fiscal Recovery Fund investments over the past year,” according to the White House. This portion includes over $2 billion to help prevent crime and aide police and nearly $1 billion to help reduce domestic violence.

“A very big amount of what we’re talking about today is the fact that state and local government have already committed at least $6.5 billion to various different forms of public safety, CVI [Community Violence Intervention], to preventing layoffs of police officers and vital services, and adding needed equipment,” senior administration officials highlighted to reporters Thursday evening. 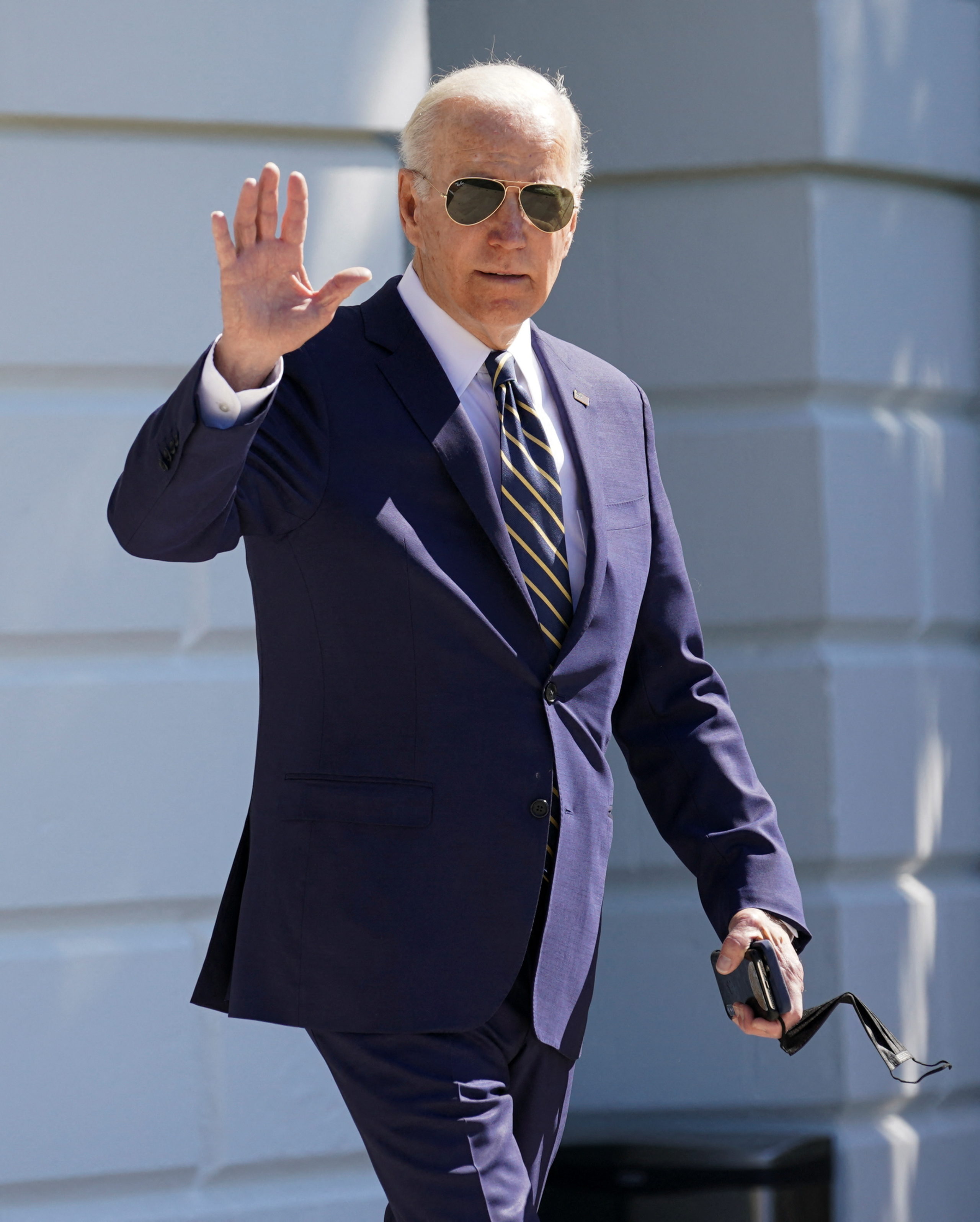 The president, according to one senior administration official, is urging those given American Rescue Plan money to use it “now.”

“We are approaching another summer and want to stress the priority of using these dollars for public safety and violence prevention,” the official said.

Biden’s upcoming announcement coincides with more cities facing a rise in crime. The president has been outspoken against defunding the police, telling the nation during this year’s State of the Union address that the country needs to “FUND the police.” (RELATED: Biden’s Strategy For Combating Surge In Crime Focuses Largely On Combating ‘Gun Violence’)

“I know what works: Investing in crime prevention and community police officers who’ll walk the beat, who’ll know the neighborhood, and who can restore trust and safety,” the president said at the time. “So let’s not abandon our streets. Or choose between safety and equal justice.”

“We should all agree: The answer is not to Defund the police. The answer is to FUND the police with the resources and training they need to protect our communities,” Biden added.