The United States Air Force announced the successful test of a hypersonic missile that can travel more than five times the speed of sound, according to a Monday press release.

A Boeing B-52H Stratofortress launched the AGM-183 AGM-183A Air-launched Rapid Response Weapon (ARRW) off the coast of California Saturday, the press release stated. The missile is designed to strike long-distant targets in what the Air Force denotes as “contested environments,” or heavily defended areas.

“This was a major accomplishment by the ARRW team, for the weapons enterprise, and our Air Force,” Brig. Gen. Heath A. Collins said. (RELATED: China’s Missile Technology Outpaces Rivals, Baffles Pentagon) 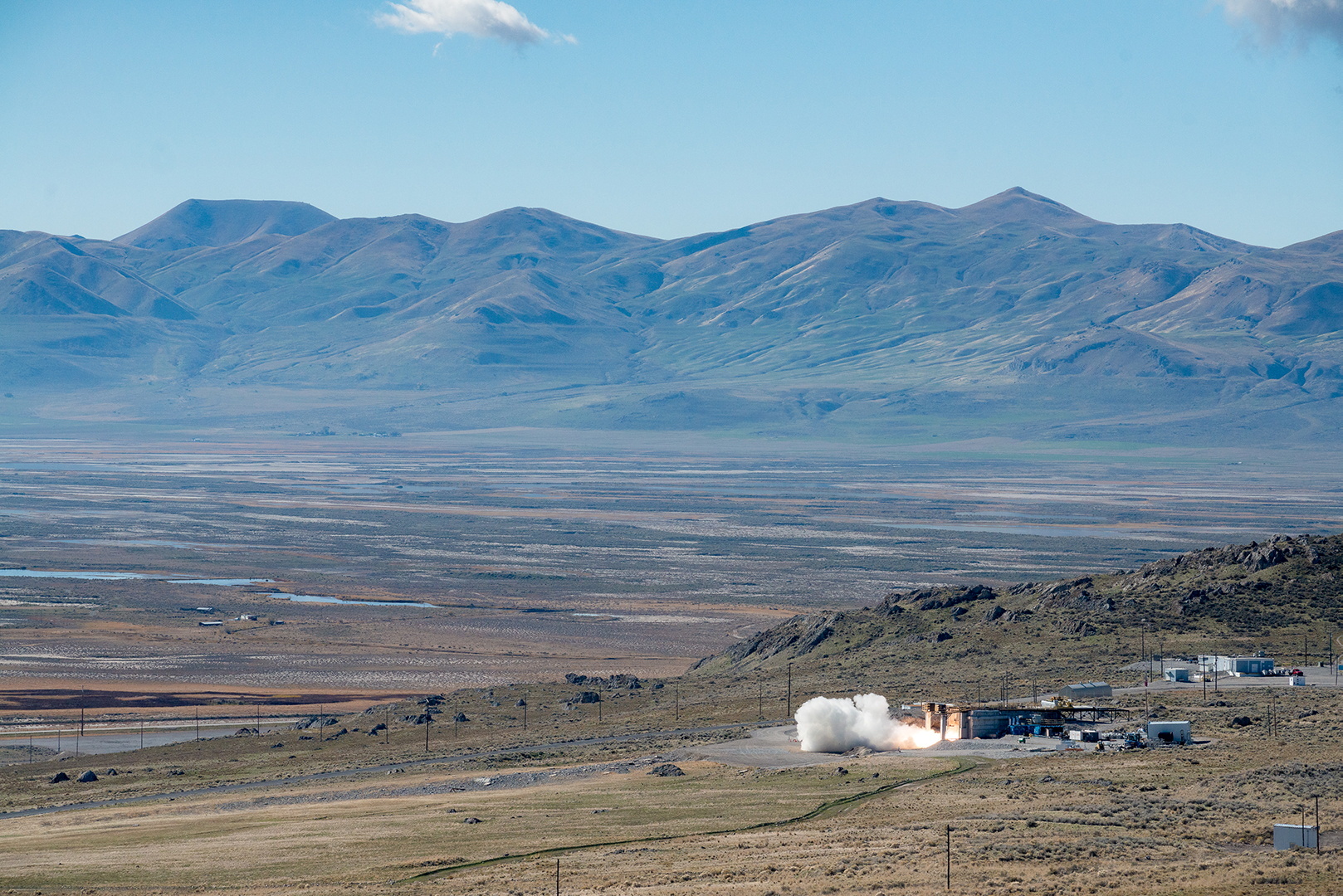 The US Navy, in collaboration with the US Army, conducts a static fire test of the first stage of the newly developed 34.5″ common hypersonic missile that will be fielded by both services, in Promontory, Utah, U.S., in this handout image taken on October 28, 2021. Northrop Grumman/Handout via REUTERS THIS IMAGE HAS BEEN SUPPLIED BY A THIRD PARTY. MANDATORY CREDIT

Maj. Gen. Igor Konashenkov, a spokesman for the Russian Defense Ministry, claimed Russian forces used hypersonic missiles to destroy a Ukrainian ammunition warehouse during the invasion of Ukraine in March, according to The New York Times.

“Our highly-skilled team made history on this first air-launched hypersonic weapon,” said Lt. Col. Michael Jungquist, commander of the 419th Flight Test Squadron. “We’re doing everything we can to get this game-changing weapon to the warfighter as soon as possible.”

The missile is expected to reach an early operational capability in September, according to Air Force Technology, a military aerospace news site. An ARRW has the capability to hit targets up to 1,000 miles away in as few as ten minutes, according to a 2020 report by Air Force magazine.