A group of House Republicans demanded Tuesday that the Biden administration provide assurance it isn’t wasting billions of dollars worth of taxpayer funds.

In the letter, Westerman and the other Republicans noted that the administration’s budget suggested that funds appropriated under Great American Outdoors Act’s (GAOA) Legacy Restoration Fund (LRF) were being given to “overhead costs” instead of specific projects as the bill intended when it was passed in 2020. The program awards several Interior Department (DOI) and Agriculture Department (USDA) subagencies a total of $1.9 billion per year between 2021-2025 for park restoration projects.

“Despite the intention of GAOA to address real deferred maintenance needs, portions of funds are dedicated to administrative costs and contingency funds,” the Republicans wrote to Haaland and Vilsack. “Alarmingly, more than 30 percent of FY 2023 [National Park Service (NPS)] Legacy Restoration Funds are dedicated to overhead costs, rather than obligated to specific projects.”

They added that between 13-17% of the LRF funds allocated to the Fish and Wildlife Service, Bureau of Land Management and Forest Service were also earmarked for overhead costs. (RELATED: Biden’s War On Oil, Gas Drilling Likely To Hurt Environmental Conservation Programs) 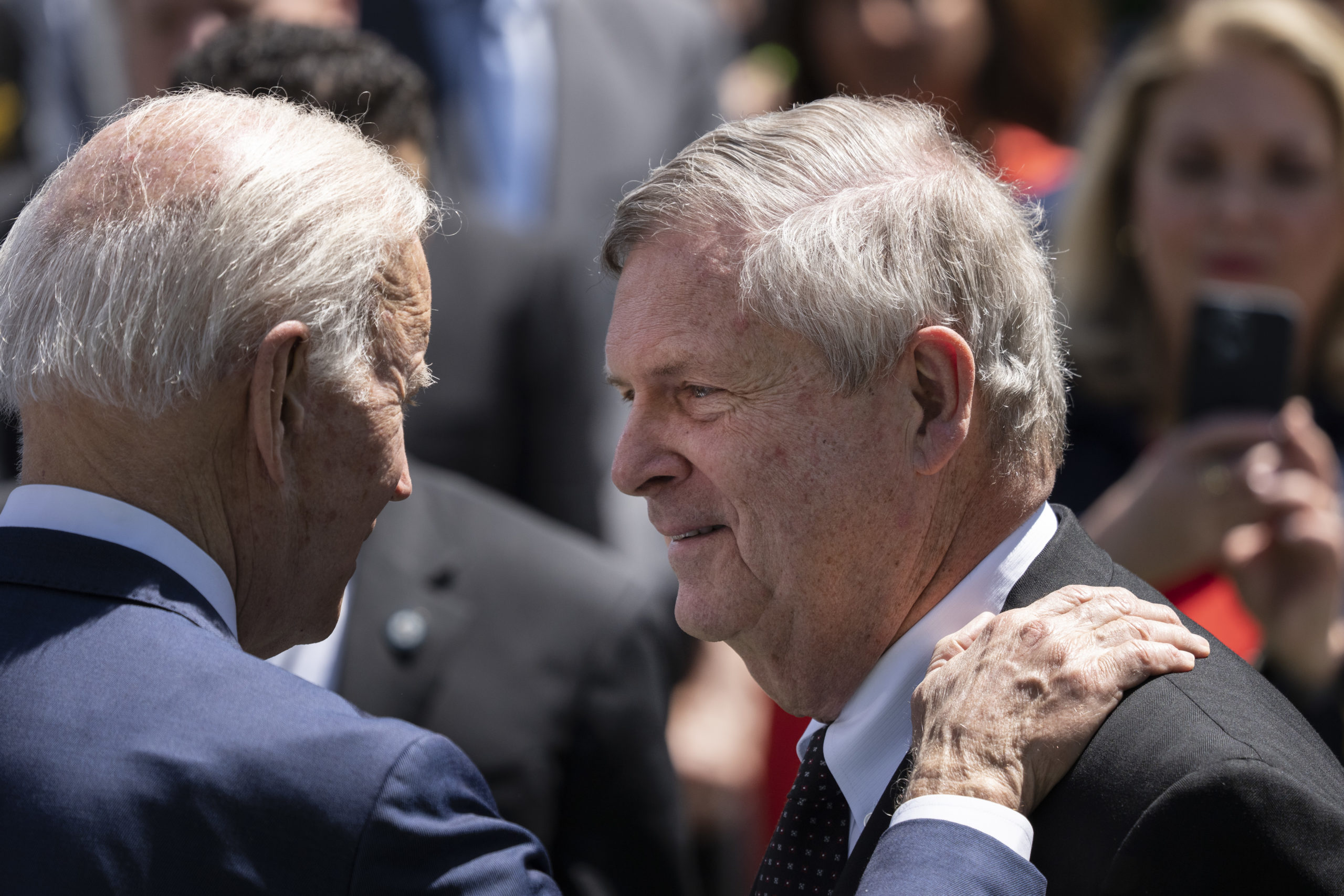 The GAOA was particularly designed to address the massive $12 billion maintenance backlog within the NPS, allocating 70% of total LRF funds to the DOI agency, according to the Republicans. Most national park infrastructure was more than 60 years old and 21,000 miles of park trails were in need of repair when Congress passed the legislation.

“We can’t just allocate taxpayer funding toward projects and then say our work is done. Legislation like GAOA is essential to restoring and upkeeping our national parks, but it’s going to take continued oversight to ensure agencies are using this funding for its intended purpose,” Westerman told TheDCNF in a statement Tuesday.

“I’m deeply concerned to see that, despite Congress passing GAOA several years ago, the Park Service’s deferred maintenance backlog has nearly doubled, so I’m interested to hear from Secretaries Haaland and Vilsack on exactly how they’re implementing this important legislation,” he continued. “Republicans on our committee will continue oversight of GAOA funding to ensure each taxpayer dollar is well-spent.”

In addition, the DOI’s inspector general issued a report in March that similarly found the department had failed to develop a strategy to maximize the impact of the LRF portion of the GAOA.

The lawmakers also expressed concern Tuesday that the DOI was using the program to fund urban park projects in major cities rather than maintenance projects in national parks. Three of the four most expensive projects accounted for a fifth of total FY23 LRF funds given to the NPS and were located in Washington, D.C. or San Francisco, they said.

“The heavy concentration of funding to select urban projects alone raises questions about whether DOI is utilizing taxpayer funds to effectively address the greatest number of deferred maintenance projects across the country, or whether the agency is simply funneling money to multi-million-dollar projects in wealthy urban areas,” the Republicans wrote.

The lawmakers asked the departments to share a series of documents laying out how they have distributed LRF funds by May 31.

The DOI and USDA didn’t immediately respond to requests for comment from TheDCNF.