The Biden administration is expected to soon announce it would ease sanctions on Venezuelan oil amid the ongoing energy crisis, several media outlets reported.

The federal government will ease “some” of the energy sanctions on Venezuela, two senior administration officials told CNN. In addition, U.S. oil corporation Chevron will be allowed to enter into negotiations with Venezuelan state-owned firm PDVSA over potential continued operations in the South American oil-rich nation.

“[The U.S. agreed to lift some sanctions] on the basis of ambitious, concrete and irreversible outcomes that empower the Venezuelan people to determine the future in their country through democratic elections,” one official told CNN. (RELATED: Gas Prices Hit All-Time High As White House Turns To Dictators For Help)

While the U.S. has pursued an aggressive sanctions regime against Venezuela for more than 15 years, in 2019 the Trump administration imposed a fresh swath of restrictions on the South American nation’s oil industry to renew pressure on Maduro, a 2021 report from the Congressional Research Service showed. Trump administration White House officials said the sanctions would reduce Venezuela’s oil exports by $11 billion. 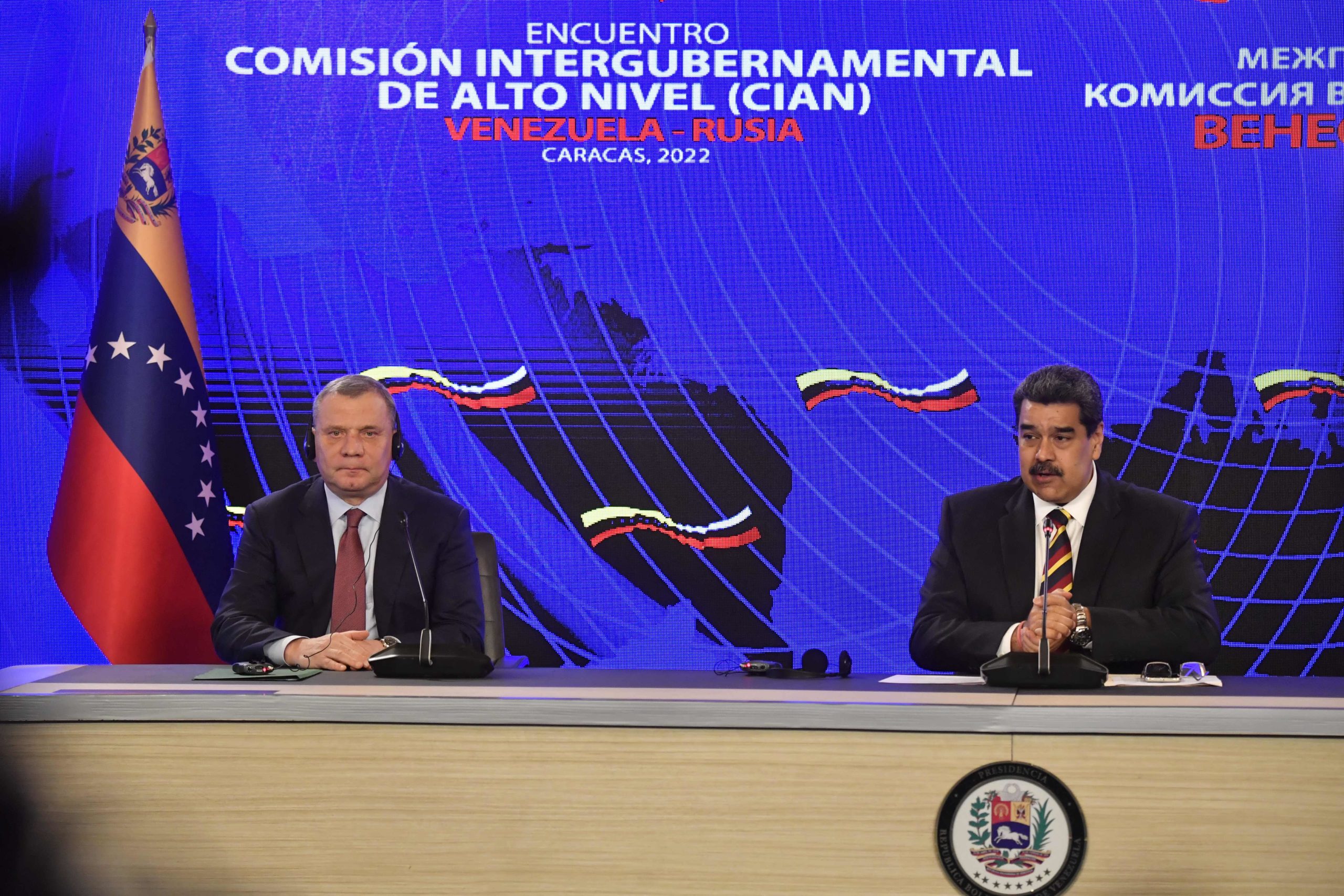 Chevron has recently lobbied the federal government to remove the sanctions, according to Senate disclosures.

“Our experience buying Russian energy should have taught President Biden that buying energy from tyrants is a dangerous proposition,” Senate Energy and Natural Resources Committee Ranking Member John Barrasso said in a statement.

“Yet President Biden continues to reward our enemies by waiving sanctions while his administration does its best to kill American energy production. Funding despots isn’t in the national interest. Supporting American energy is,” he continued.

Venezuela consistently ranks as one of the least “free” countries in the world, according to Freedom House.

Meanwhile, the Biden administration has increasingly moved to restrict further domestic oil and gas production. The Department of the Interior canceled the three remaining federal offshore oil and gas lease sales last week and dramatically scaled back the federal onshore program in April.

The average price of gasoline reached an all-time record $4.52 a gallon on Tuesday, according to AAA data.

The White House didn’t immediately respond to a request for comment from The Daily Caller News Foundation.