Garland met with federal law enforcement officials, including U.S. Supreme Court Marshal Gail Curley and Supreme Court Police Chief Paul Coleman, on Wednesday, according to a Department of Justice press release. In response to the threats and violence, Garland said authorities plan to “take all appropriate actions to further enhance the security of justices and the court.”

Pro-abortion activists have protested at the homes of conservative Supreme Court justices since the leaked opinion was made public. Threats from protestors, which conservatives have criticized as attempts at intimidation, have prompted safety and security concerns. 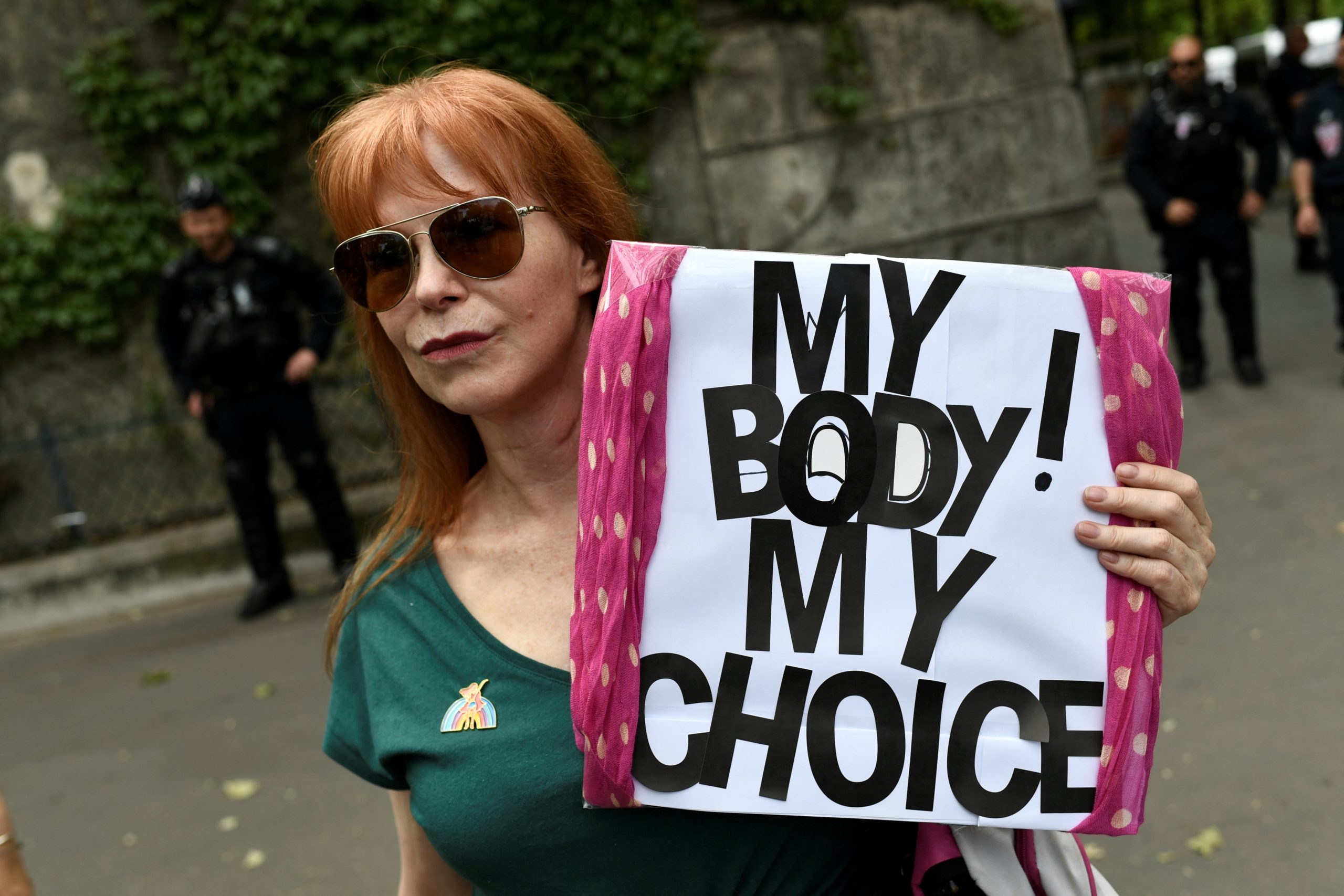 A woman takes part in a rally in support of abortion rights in the US in Paris, on May 15, 2022. (Photo by STEPHANE DE SAKUTIN/AFP via Getty Images)

“The Justice Department will not tolerate violence or threats of violence against judges or any other public servants at work, home, or any other location,” Garland added.

The Senate unanimously passed a security bill on May 9 to provide around-the-clock police protection to the Supreme Court justices’ and their families. (RELATED: Biden Admin Plans To Roll Back Trump-Era Free Speech Protections In Education)

The Department of Justice did not respond to The Daily Caller News Foundation’s request for comment.