A left-wing group published its plans for protests outside of the six conservative Supreme Court justices’ homes, calling them “extremist.”

The group, going by “Ruth Sent Us,” published what it claims are the addresses of Justices Samuel Alito, Clarence Thomas, Neil Gorsuch, Brett Kavanaugh, Amy Coney Barrett and John Roberts, seemingly in response to the Monday SCOTUS draft opinion leak that signaled the majority of the court may vote to overturn Roe v. Wade.

“ANNOUNCING: Walk-by Wednesday, May 11, 2022! At the homes of the six extremist justices, three in Virginia and three in Maryland. If you’d like to join or lead a peaceful protest, let us know,” the website of “Ruth Sent Us” states.

“Our 6-3 extremist Supreme Court routinely issues rulings that hurt women, racial minorities, LGBTQ+ and immigrant rights. We must rise up to force accountability using a diversity of tactics,” it adds. 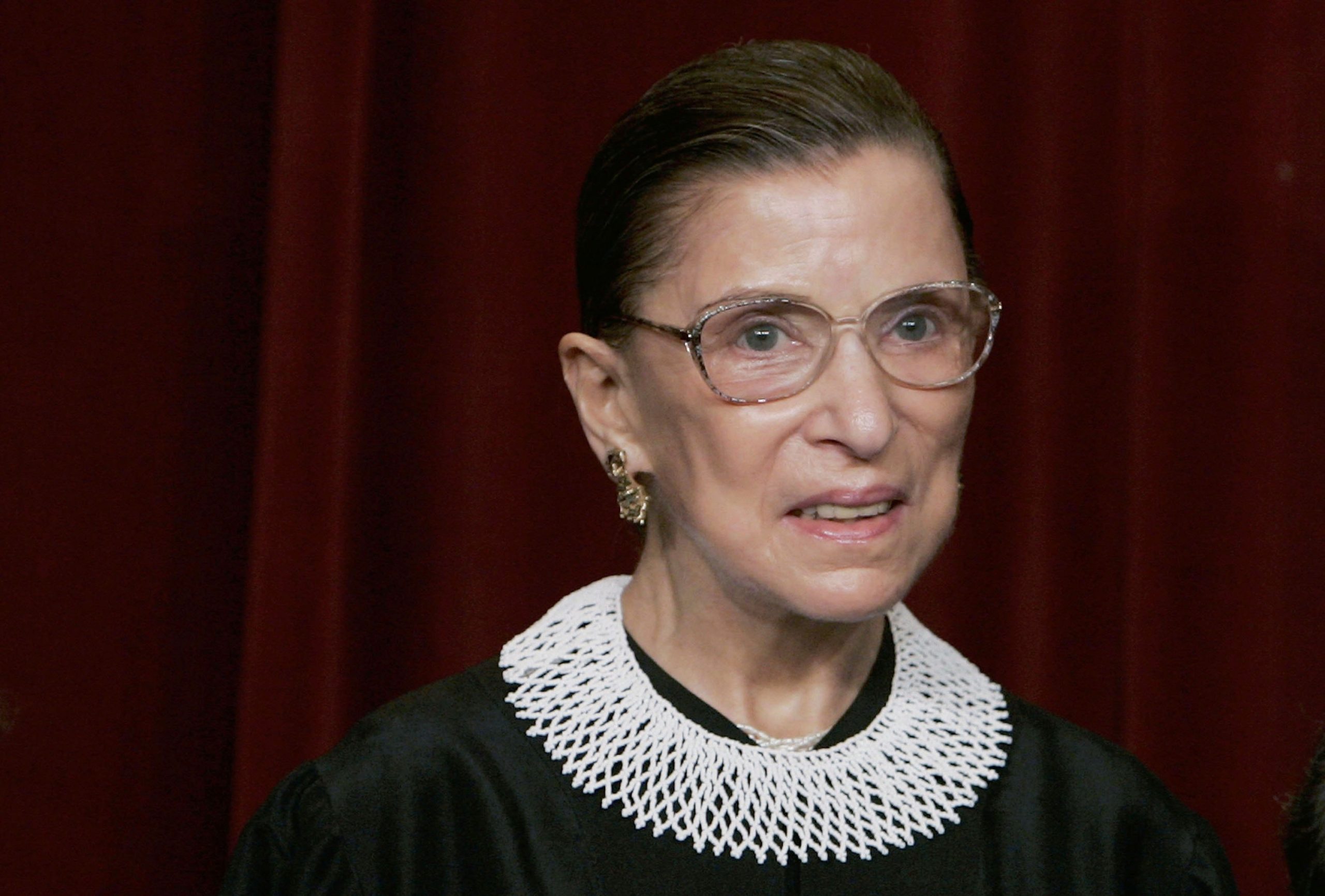 “Ruth Bader Ginsburg spent her entire life moving the needle towards justice for all,” the website states.

Ginsburg had predicted that Roe v. Wade would lead to instability.

“Measured motions seem to me right, in the main, for constitutional as well as common law adjudication,” she said in a 1992 lecture. “Doctrinal limbs too swiftly shaped, experience teaches, may prove unstable. The most prominent example in recent decades is Roe v. Wade.”

Roberts confirmed the leak in a Tuesday statement.

“We at the Court are blessed to have a workforce – permanent employees and law clerks alike – intensely loyal to the institution and dedicated to the rule of law. Court employees have an exemplary and important tradition of respecting the confidentiality of the judicial process and upholding the trust of the Court,” Roberts wrote. “This was a singular and egregious breach of that trust that is an affront to the Court and the community of public servants who work here.”

Protests have taken place outside of the Supreme Court, and security has reportedly put up taller fences.