President Joe Biden may not have had to loosen sanctions on Venezuelan dictator Nicolas Maduro’s government if he hadn’t nixed the Keystone XL pipeline.

The Keystone XL pipeline, the permit of which Biden revoked shortly after taking office, would have imported enough heavy crude into the U.S. to offset any need for Venezuelan imports, according to a review by The Daily Caller News Foundation. On Tuesday, the Biden administration moved to ease some of the sanctions former President Donald Trump placed on Venezuelan energy in 2019 in an effort to curb oil and gasoline prices.

While the Keystone XL pipeline wasn’t expected to be operational until 2023, Reuters reported, it’s unclear when the U.S. will begin importing oil from Venezuela under the Biden administration’s deal.

“Who wouldn’t rather buy Canadian oil than Venezuelan oil?” Steve Milloy, a former Trump administration transition official and JunkScience.com founder, told TheDCNF in an interview. “Canada is our close neighbor to the north. Venezuela is a hostile dictatorship that tortures its people. Why would we want to fund that versus Canada?” (RELATED: Biden Turns To Venezuelan Dictator For Oil After Canceling US Lease Sales)

By comparison, the Keystone XL pipeline — an extension of already-operational infrastructure — would have transported an additional 830,000 barrels of heavy crude per day from western Canada to refineries in Texas, the pipeline’s operator TC Energy confirmed to TheDCNF in an email. 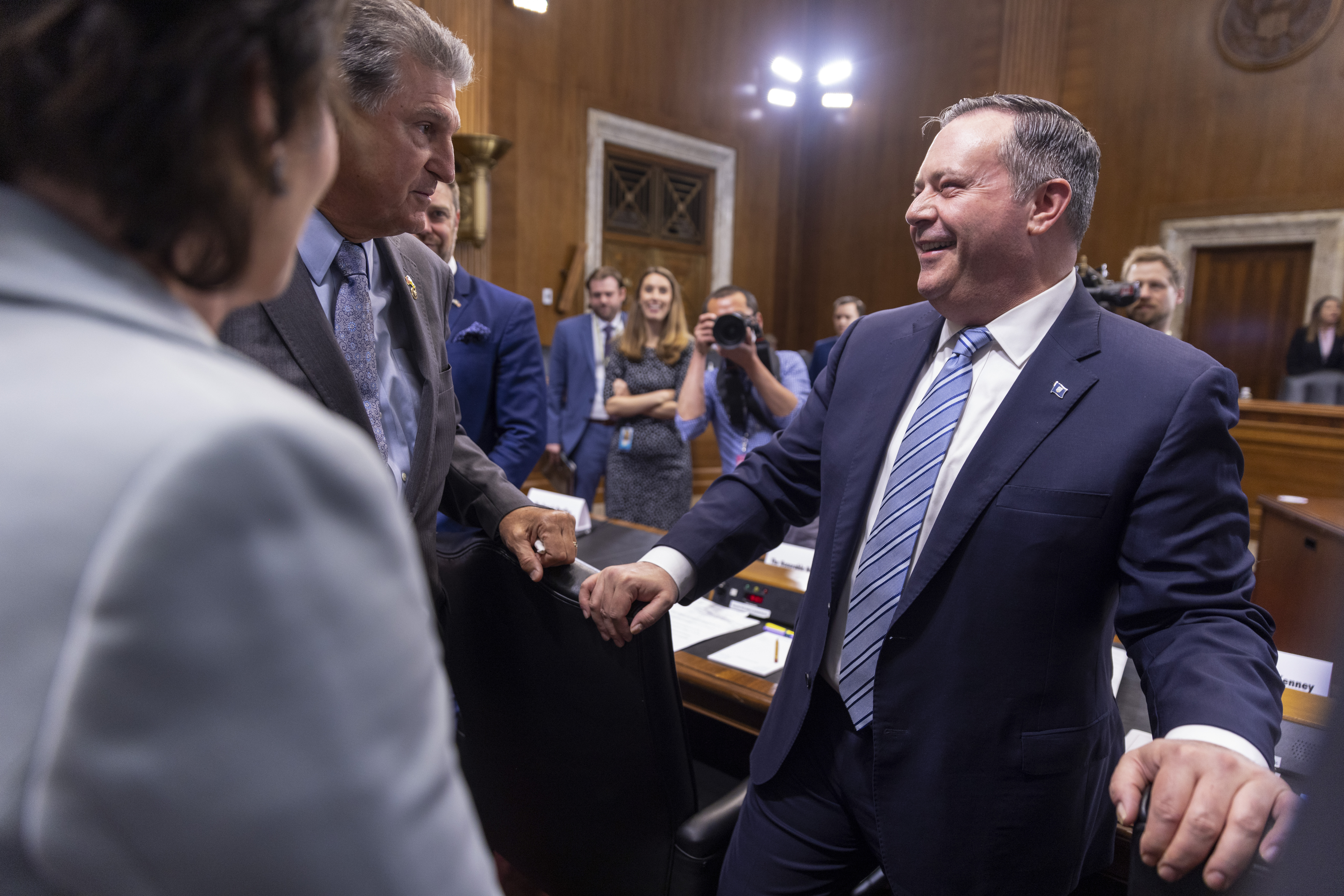 “We were also perplexed when the Administration’s response to sky high gas prices was to plead with OPEC to produce and sell more oil, while working to lift sanctions on Iranian and Venezuelan exports,” he continued.

The Department of State under the Obama administration acknowledged that Venezuela was a major supplier of heavy crude to the refineries the Keystone XL pipeline would feed in its January 2014 environmental analysis of the pipeline. A separate market analysis concluded that Venezuelan energy producers would benefit most if the pipeline wasn’t constructed.

“If Gulf refiners cannot access Canadian heavy oil, the most likely alternative is Venezuelan supply, which is projected to grow based on ongoing investments,” the August 2013 report from research firm IHS Markit concluded.

TC Energy abandoned the pipeline in June 2021 after Biden canceled the permit. A federal judge dismissed a lawsuit brought by more than 20 states challenging Biden’s action in January.

Venezuela, which the U.S. government has accused of widespread human rights violations, is among the least “free” countries in the world. The South American nation’s oil industry has been a key government revenue generator since it was nationalized in the 1970s, according to the Strauss Center for International Security and Law.