Witnesses asked police officers to go into the Texas elementary school where 21 people were fatally shot by a gunman, and when they didn’t several bystanders thought about rushing into the building themselves, The Associated Press reported Wednesday.

Javier Cazares, the father of one of the victims, said he rushed to Robb Elementary School in Uvalde, Texas, when he heard about the shooting, but police were still standing around the school when he arrived, according to the AP.

He then suggested to rush into the school himself along with other bystanders, according to the outlet.

“Let’s just rush in because the cops aren’t doing anything like they are supposed to,” he reportedly said. “More could have been done.”

“They were unprepared,” he added.

Cazares’ daughter, fourth grader Jacklyn Cazares, was one of the victims killed in the attack. 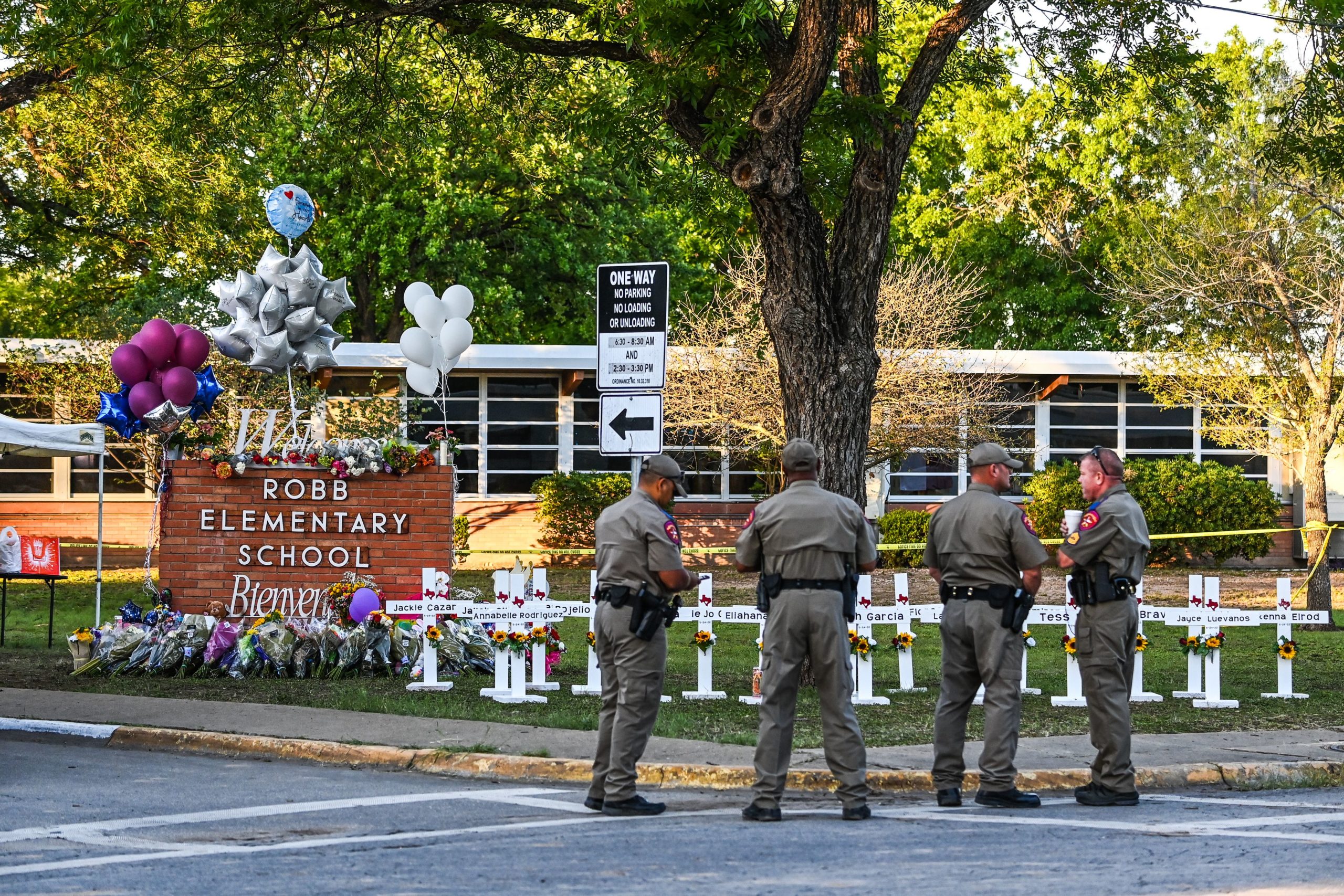 Eighteen-year-old Salvador Ramos, the alleged gunman, reportedly got into the school using the back entrance and made it past an armed security guard on the scene. There are conflicting reports on whether the guard tried to shoot Ramos, according to the AP. The gunman was then cornered in a classroom, where shots reportedly rang out. (RELATED: Texas Gunman Was In The Room For ’30 Minutes’ Before Tactical Team Breached. Why Did Cops Not Breach Sooner?)

He had allegedly shot his 66-year-old grandmother in the face Tuesday before descending on the school.

Ramos was then in a classroom full of children for over “30 minutes,” according to multiple reports, and everyone he killed was in that room.

24-year-old Juan Carranza told the outlet he witnessed the scene from across the street, outside his house.

The gunman shot and injured two police officers who tried to get into the classroom.

Ramos was eventually killed when a tactical team got inside and shot him, according to the AP.

A law enforcement agent said Border Patrol agents on the scene had a hard time getting inside the classroom, and had to wait for a staff member to open the door with a key, according to the AP.

“The bottom line is law enforcement was there,” Department of Public Safety Director Steve McCraw said, according to the outlet. “They did engage immediately. They did contain (Ramos) in the classroom.”

Authorities said they are “examining the response” of the police officers to the shooting, including the steps that were taken to neutralize the gunman, according to KVUE reporter Tony Plohetski.

Customs and Border Patrol and the Uvalde Police Department did not immediately respond to an inquiry from the Daily Caller.