A proposed $100 million climate exchange-traded fund (ETF) formed at the United Nations (UN) climate summit in November is already on the brink of collapse, Bloomberg reported.

The so-called MSCI Global Climate Select ETF — which the UN touted during its fall COP26 summit — only managed to raise $3 million and is short $97 million needed to kickstart the effort, Impact Shares founder Ethan Powell told Bloomberg. The Rockefeller Foundation-backed Impact Shares started the fund, which received multimillion-dollar commitments from Bank of America, Citigroup and Santander, in collaboration with United Nations Capital Development Fund (UNCDF) at the conference on Nov. 3.

The ETF would include companies that abide by the UN Global Compact and don’t profit from any form of fossil fuel, weapons, guns, alcohol, tobacco or palm oil, according to the UNCDF. (RELATED: Just How Much CO2 Did Woke Elites Spew Flying Private Jets To Davos?)

“I’m discouraged that you get these high-profile companies and the CEOs involved in an organization that they say trumpets $16 trillion of firepower, and they didn’t contribute a dime,” Jim Healy, one of the ETF’s initial investors and a former Credit Suisse banker, told Bloomberg. “It’s a failure of collective action.”

Healy added that Bank of America said it could provide $50 million, Santander vowed up to $50 million and Citigroup promised another $12.5 million in seed capital for the sustainable ETF, according to Bloomberg. However, the three institutions stipulated that they could only own a certain share of the fund due to financial regulations. 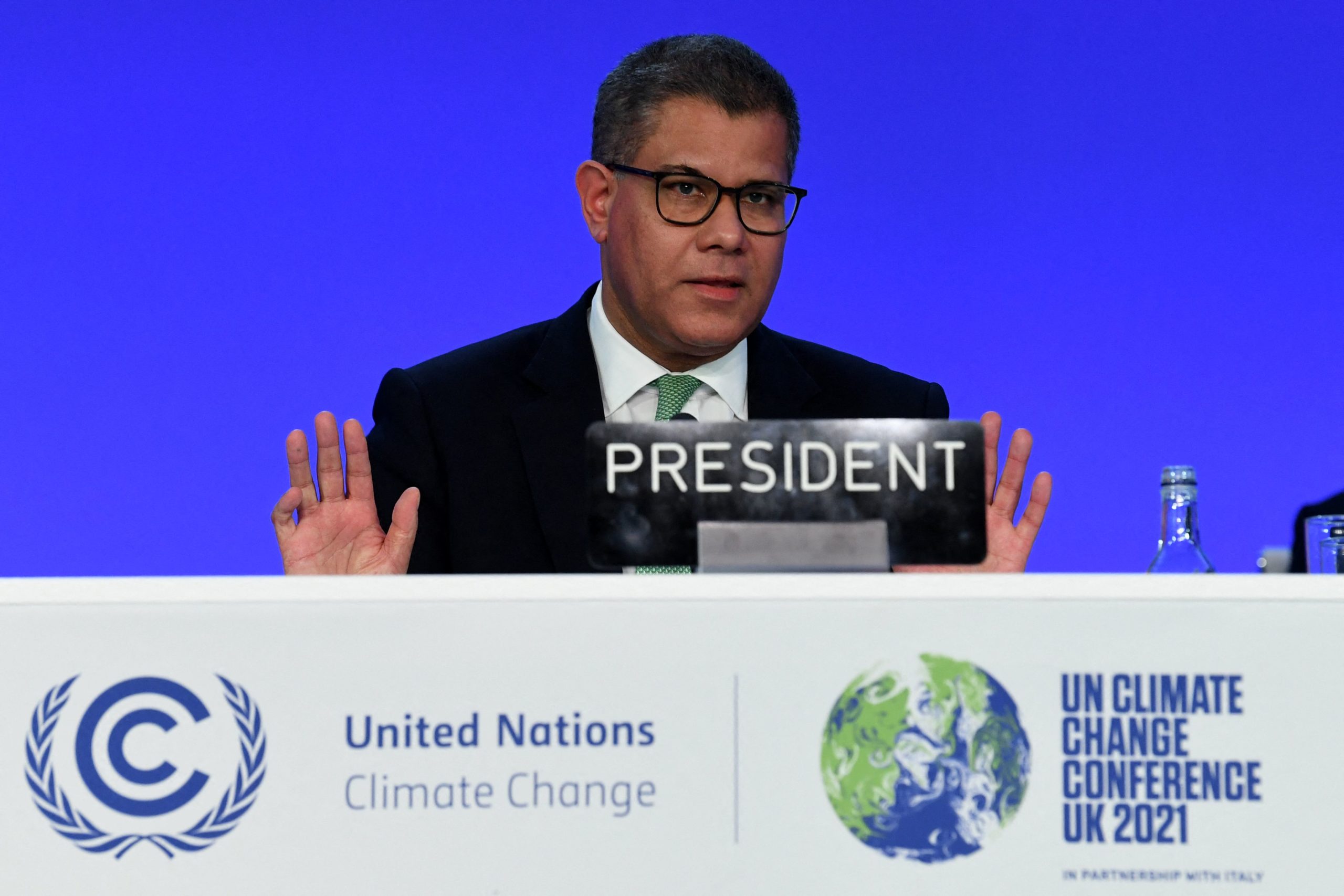 “We stood by ready to provide seed capital on the basis that the ETF would be able to gather sufficient volume from long-term institutional investors, consistent with terms of our commitment and applicable regulatory limitations,” Bank of America said in a statement to Bloomberg.

Citigroup added it was “committed to supporting the Alliance, demonstrated as such through our willingness to provide seed capital for the NTZO ETF contingent on preset criteria and regulatory requirements.”

Santander said it had “strict due diligence processes” to ensure it complied with legal and fiduciary obligations, according to Bloomberg.

The ETF, meanwhile, was highlighted as a key accomplishment by the UN’s Global Investors for Sustainable Development (GISD) Alliance following the summit. The group said the fund would support “companies that have contributed the most to de-carbonization and the transition to a clean energy economy.”

Impact Shares, the UNCDF, The Rockefeller Foundation and GISD didn’t respond to requests for comment from The Daily Caller News Foundation.