Former President Donald Trump is weighing whether to announce a 2024 presidential run as soon as this summer.

NBC News reported Sunday that Trump’s advisors are split on whether he should launch a presidential bid so early, with adviser Jason Miller telling the network he’s “laid out” his argument on why the former president “should do it.” The network also noted that Trump has not yet made up his mind on whether to run.

The Daily Caller recently reported on Trump’s thinking towards another presidential run, and multiple people close to the former president said at the time that he’s heavily leaning towards jumping in once more. (RELATED: EXCLUSIVE: Trump 2024 Is Almost Certainly Happening, His Associates Say, And The 2020 Election Will Be Front And Center) 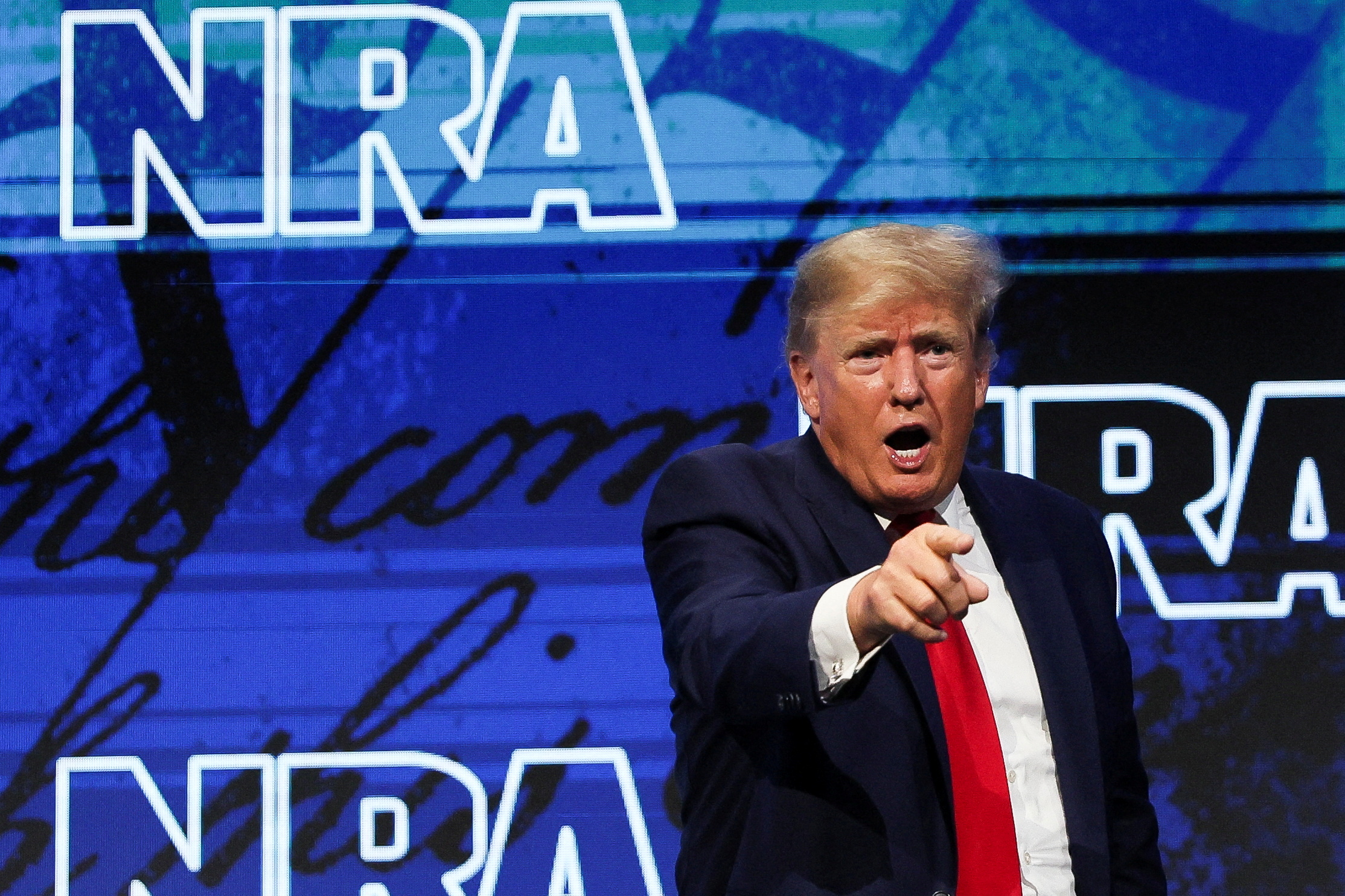 The Trump 2024 announcement could come July 4, two people in Trump’s “orbit” told NBC News. Miller pushed back on that idea, telling the network that July 4 hasn’t been officially or unofficially tapped.

A person with direct knowledge of the situation confirmed NBC News’ report to the Daily Caller, saying that “it’s true he’s taking all advisors’ pulse on [an] early announcement.” This individual, speaking on the condition of anonymity in order to openly discuss private conversations, told the Caller that the July 4 date “is the idea of one faction” and that the former president has “not agreed to it.”

The individual also counter-argued Miller’s viewpoint, suggesting Trump would be better off waiting to announce.

“I think it’s likely he will announce early but he’s weighing the up and downsides,” the person with direct knowledge of the situation explained. “The biggest issue is how this impacts his coordination with Save America PAC.”

“The big reason to announce early is to box out his potential competitors. He can do that one-on-one with each one without what could be quite limiting and even damaging campaign limitations affecting not just his campaign – [but] dozens of campaigns,” the person added, describing an early bid as “a butterfly whose wings may create down-ballot winds that blow against him.”