Americans are already feeling inflation through their grocery bills, gas prices, travel, rent and more. Now, many are weighing whether to keep their landscaping services – or whether it’s even tenable to start using a service.

Landscaping companies have had to jack up prices because of increased costs for things like fuel and equipment, the Wall Street Journal reported Wednesday. The newspaper noted that as of May, lawn mowing is up 22.4% compared to the same time period last year.

Similarly, the price for external pressure-washing is up 20% and the cost to have a company trim trees has risen 9.1%, the WSJ wrote, citing Angi Inc. (RELATED: New Home Sales Plummet, Sparking Recession Fears)

The debacle isn’t just affecting Americans who normally rely on landscaping services. Inflation is also hitting the landscaping companies themselves. Though some companies are increasing their prices, others are simply closing down their business, according to the WSJ. 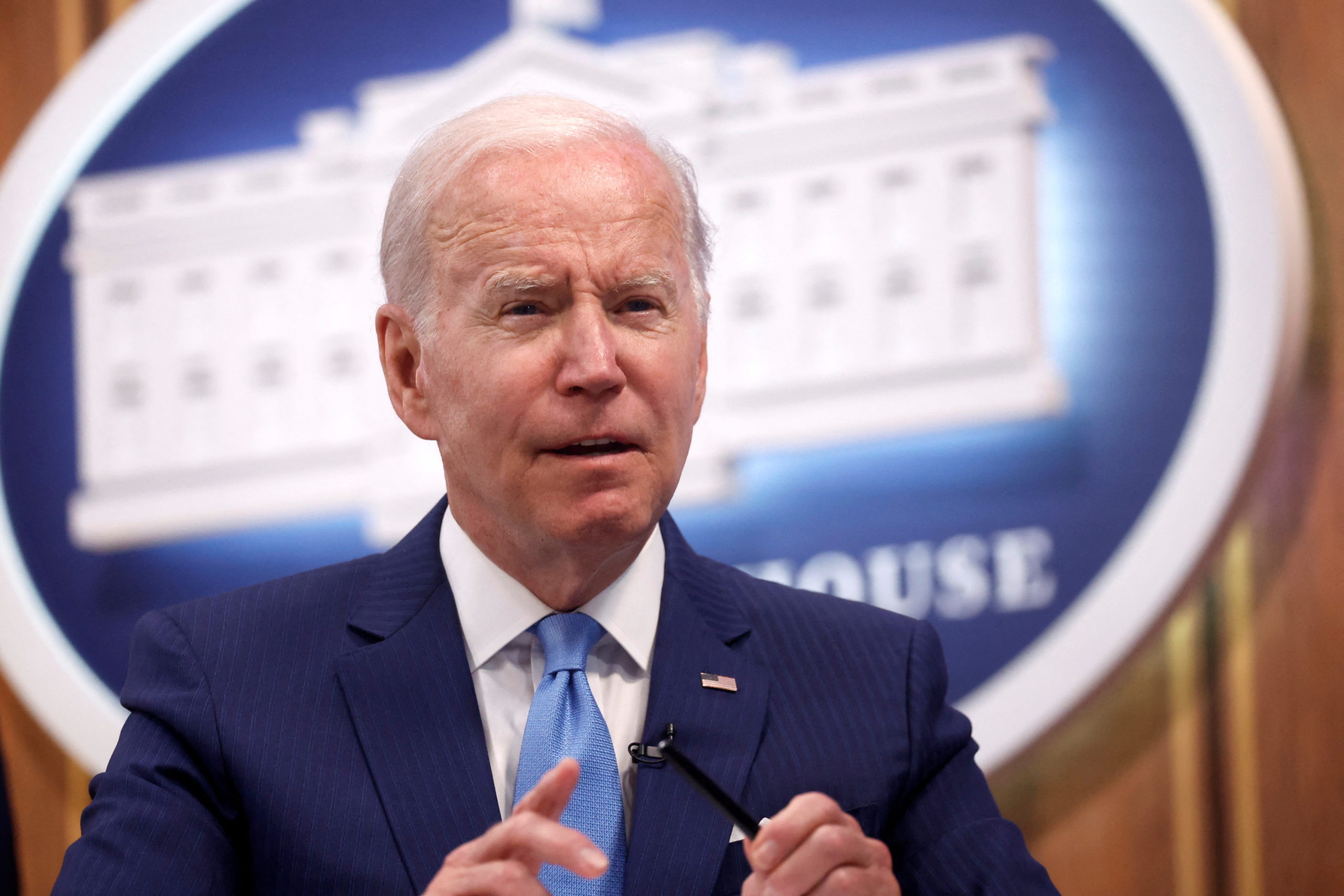 U.S. President Joe Biden holds a meeting with White House officials and baby formula manufacturers, as part of the U.S. response to the ongoing baby formula shortage, in an auditorium on the White House campus in Washington, U.S. June 1, 2022. REUTERS/Jonathan Ernst

“If it weren’t for the loans, we’d be homeless right now,” Jaime Coronado, who owns the Texas-based “Grounds Guys of Cinco Ranch” company, told the WSJ. “Even then, we work 80 hours a week just trying to figure out how to make this company break even.”

President Joe Biden continues to say that fighting inflation is his “top economic priority.” In remarks on June 3, the president tried to calm fears of a possible recession, telling the country that “there’s every reason for the American people to feel confident that we’ll meet these challenges.”

Still, the administration has faced widespread criticism for consistently downplaying the threat of inflation throughout parts of 2021. At the time, multiple officials maintained that inflation was “transitory” and “temporary.”

While those terms have been cast aside in recent months, the Biden administration continues to blame things like increased gas prices and grocery store costs on Russia’s invasion of Ukraine and the COVID-19 pandemic.