UPDATE: This piece has been updated to reflect Senate Majority Leader Chuck Shumer’s Tuesday statements regarding the finalization of the bi-partisan gun control legislation.

Senators working on the bipartisan gun control bill have set a deadline of July 4 to pass the major piece of legislation, Punchbowl News reported Tuesday.

The senators believe that voting on the bill by the scheduled July 4 recess is crucial to the bill’s passage and are moving quickly to lock down the text of the legislation, Punchbowl reported.

“We’ve been talking about this for three weeks and I think the work is occurring, and thank goodness, I have, and my colleagues have, hard working staff that are working on [drafting the legislative text] as I speak,” Republican Sen. John Cornyn of Texas, one of the lead negotiators, told Punchbowl.

Cornyn told the outlet that the 10 Republican senators who agreed to the framework continue to have “rock solid” support for the compromise. Maintaining the backing of each Republican is crucial to getting the 60 votes needed to clear the legislative filibuster in the evenly divided Senate.

Senate Judiciary Committee Chair Dick Durbin told Punchbowl that Democratic Sen. Chris Murphy of Connecticut has been provided access to his staff to move the process along. Durbin said figuring out the text of the bill from the agreed framework “is not an easy task,” but qualified that much of the package is already in existing bills.

“And so it’s just a matter of modifying them to whatever the agreement required,” Durbin said. (RELATED: Manchin Resists Calls To Scrap Filibuster To Push Through Gun Control, Says He’s Open To Reform) 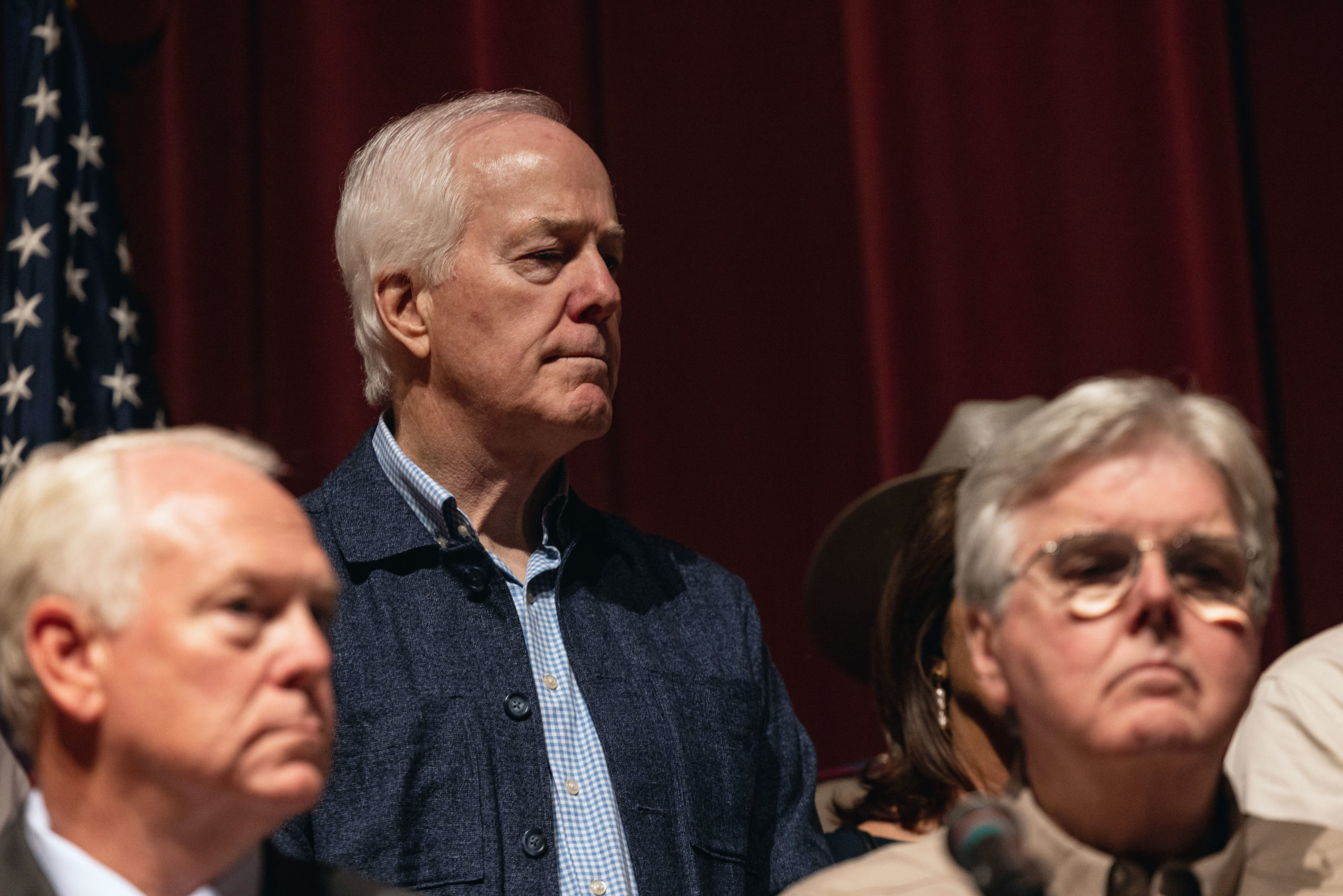 Senate Majority Leader Chuck Schumer spoke with both Corbyn and Murphy Tuesday morning, Punchbowl reported. The pair anticipate the bill’s legislative text will be finalized “in the coming days.”

None of the 10 Republicans who signed on to support the framework are up for reelection this year, Axios reported. Multiple Republican senators who are not a part of the bipartisan negotiations, however, told the outlet they did not yet support the bill but were open to it.

“I think everyone kind of understood generally” what’s in the bill “but I don’t know specifically. … I just think we need to find what’s acceptable to move forward,” Republican Sen. Joni Ernst of Iowa told Punchbowl.

“I look forward to seeing the legislative language. It’s something in terms of the categories addressed, it strikes me as the right approach,” Republican Sen. Todd Young of Indiana told the outlet. “But I want to read the particulars.”

Representatives for Cornyn and Murphy did not immediately respond to The Daily Caller News Foundation’s request for comment.