In Carson v. Makin, the court ruled 6-3 against the program which excluded students attending religious K-12 schools from taxpayer-provided tuition assistance, according to the ruling. Chief Justice John Roberts wrote the opinion of the court, which was supported by Justices Neil Gorsuch, Brett Kavanaugh, Amy Coney Barrett, Clarence Thomas and Samuel Alito.

The program provided tuition assistance for students in Maine without a nearby public school to attend a private school. However, the court found the program violates the Free Exercise Clause of the First Amendment. (RELATED: Supreme Court Hears Oral Arguments On Religious Discrimination Regarding School Choice)

“Indeed, were we to accept Maine’s argument, our decision in Espinoza would be rendered essentially meaningless… But our holding in Espinoza turned on the substance of free exercise protections, not on the presence or absence of magic words,” Roberts wrote. 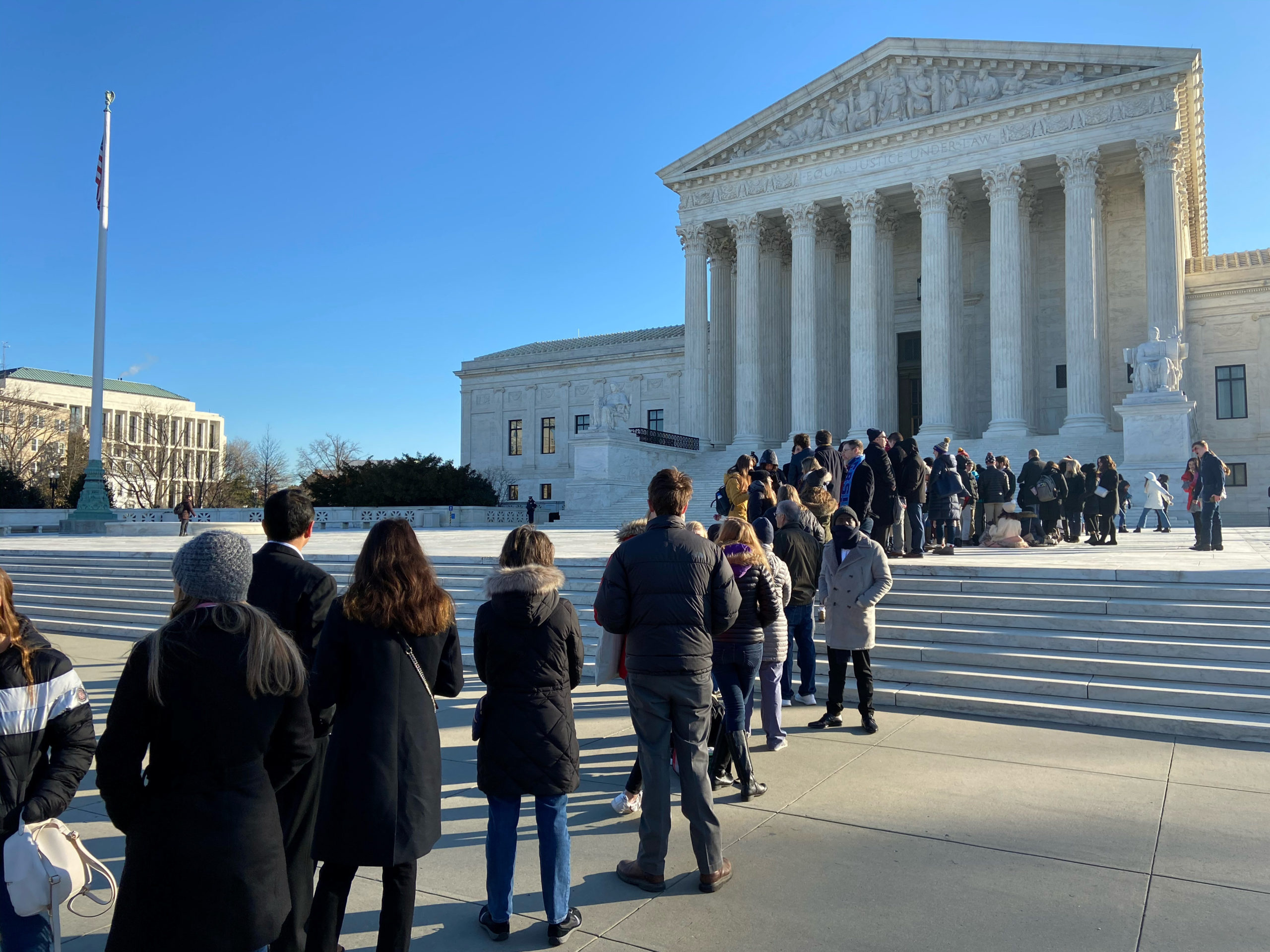 People line up outside the Supreme Court ahead of oral arguments in a case from Montana on religious rights and school choice, in Washington, U.S. January 22, 2020. REUTERS/Lawrence Hurley

In July 2021, the court announced they would hear Carson v. Makin after the United States Court of Appeals for the First Circuit ruled against parents in October 2020. The previous ruling stated that Maine was not discriminating against religious schools but just choosing not to provide tuition assistance.

“This Court continues to dismantle the wall of separation between church and state that the Framers fought to build,” she wrote.