Actor Denzel Washington is set to receive the Presidential Medal of Freedom next week, the White House announced Friday.

Washington is among 17 individuals set to receive the highest civilian honor at a ceremony Thursday. Washington has won two Academy Awards, a Tony Award, two Golden Globes and the Cecil B. DeMille Lifetime Achievement Award, according to the White House.

“The Presidential Medal of Freedom is the Nation’s highest civilian honor, presented to individuals who have made exemplary contributions to the prosperity, values, or security of the United States, world peace, or other significant societal, public or private endeavors,” the White House said in announcing the recipients. (RELATED: Dolly Parton Says She’s Not Sure She Would Accept Presidential Medal Of Freedom From Joe Biden, Doesn’t Want To Play ‘Politics’) 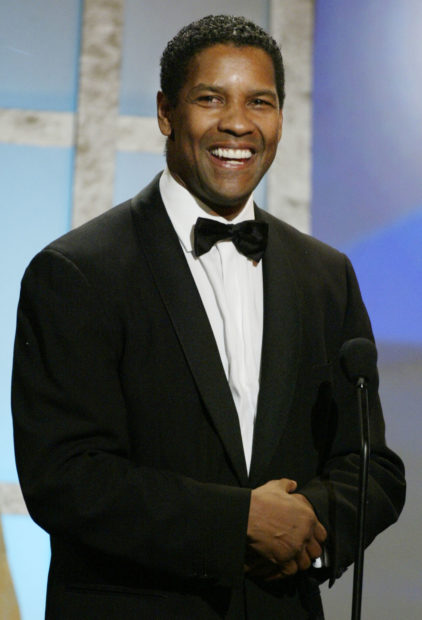 “These seventeen Americans demonstrate the power of possibilities and embody the soul of the nation – hard work, perseverance, and faith. They have overcome significant obstacles to achieve impressive accomplishments in the arts and sciences, dedicated their lives to advocating for the most vulnerable among us, and acted with bravery to drive change in their communities – and across the world – while blazing trails for generations to come.”

Other recipients include Simone Biles, who has a “combined total of 32 Olympic and World Championship medals” and is a “prominent advocate for athletes’ mental health and safety,” Fred Gray, who was “one of the first black members of the Alabama state legislature since Reconstruction,” as well as a civil rights attorney and New York critical care nurse Sandra Lindsay, who was the first American to receive the COVID-19 vaccine outside of clinical trials.