The U.S. Department of Energy (DOE) is being sued by a federal watchdog for failing to release documents related to the Biden administration’s decision to tap into emergency oil reserves amid global supply shortages.

President Joe Biden’s DOE is “wrongfully withholding” information on its deployment of millions of oil barrels from the Strategic Petroleum Reserve, the Functional Government Initiative (FGI), a nonprofit transparency group, alleged in a complaint filed last Monday. The watchdog filed a Freedom of Information Act request in January 2022 for records dating back one year with the keywords “Biden poll numbers,” “oil supply imbalance,” “inflation” and others.

“Rising gas prices that are a direct result of the administration’s failed energy policy is not an emergency,” FGI spokesman Pete McGinnis told the Daily Caller News Foundation. “Every time we release oil from the SPR, or sell it to China for that matter, we put our national security at risk by unnecessarily depleting our emergency oil reserves. Americans deserve to know if the motive behind these initial releases were political.”

The Strategic Petroleum Reserve holds an emergency stockpile petroleum inventory in four sites underground in Texas and Louisiana, according to the DOE. It was launched in 1975 after Arab members of the Organization for Petroleum Exporting Countries (OPEC) introduced an oil embargo against the U.S. for resupplying the Israeli military during the Arab-Israeli war. 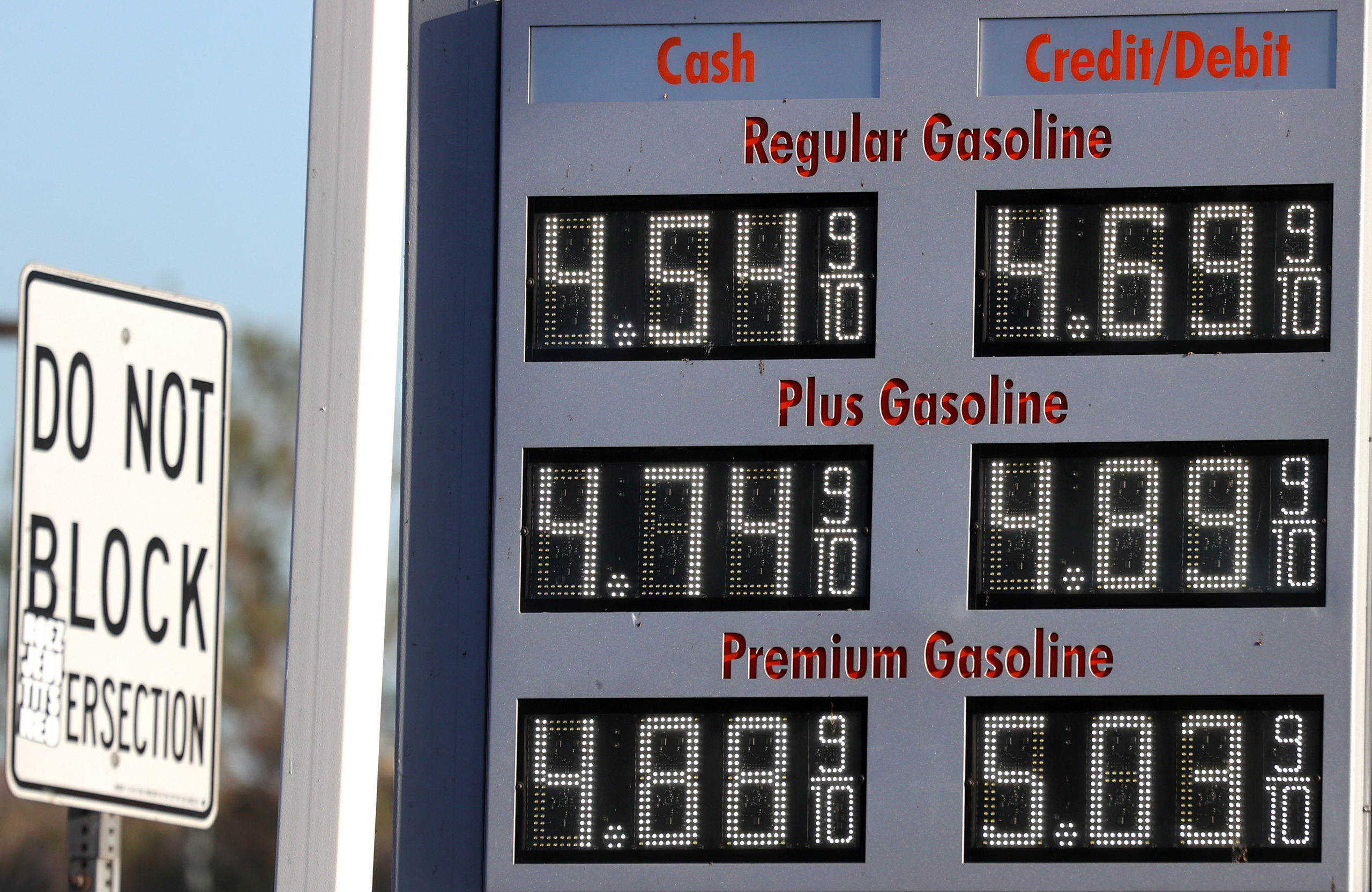 Biden announced the release of 50 million oil barrels from the reserves in November 2021 — the largest release in American history. His administration also ordered the release of 180 million barrels in March 2022 for the next six months. (RELATED: Biden Plans To Release More Oil From Emergency Stockpile. Will It Work?)

However, the barrel releases minimally lowered gas prices, according to federal data.

“By failing to disclose its promised search terms, DOE has precluded its own production of all responsive, non-exempt records, and is therefore wrongfully withholding agency records subject to release under FOIA,” the FGI wrote in its complaint.

The FGI’s suit comes after a report by the Washington Free Beacon Thursday detailing how Biden’s DOE sold around one million oil barrels from the Strategic Petroleum Reserve to a gas company controlled by the Chinese government. The move raises ethics questions given Hunter Biden, the son of the president, co-founded a private equity firm that purchased a $1.7 billion stake in the company.

Inventories of U.S. crude oil have reached their lowest levels since 2004, Reuters reported Wednesday, and the Strategic Petroleum Reserve has been depleted to its lowest levels since 1986. Gas is clocking in at an average of over $4.70 per gallon, AAA reported Friday, while inflation surged in May at the fastest pace in 40 years.

The White House did not respond to a request for comment, nor did the DOE.