Gazprom announced that it does not possess the documents that would enable its partner, Siemens Energy, to get a gas turbine engine necessary for the operation of the Nord Stream 1 pipeline out of Canada, according to a Wednesday tweet. It also said that it was impossible to guarantee the safe operation of the Portovaya compressor station located in Russia. (RELATED: Russia Cuts Gas Flows To Europe, Blames Sanctions)

Gazprom decreased the gas deliveries through the Nord Stream 1 pipeline to Germany by 60% last month, the Associated Press reported. The energy company claimed that there were technical problems concerning a required turbine piece that Siemens sent to Canada for repair and couldn’t be returned due to sanctions resulting from Russia’s invasion of Ukraine.

However, Canada said that it would allow the turbine that powers the compressor station to be delivered to Germany over the weekend to reduce the load on Germany’s already stretched energy economy. 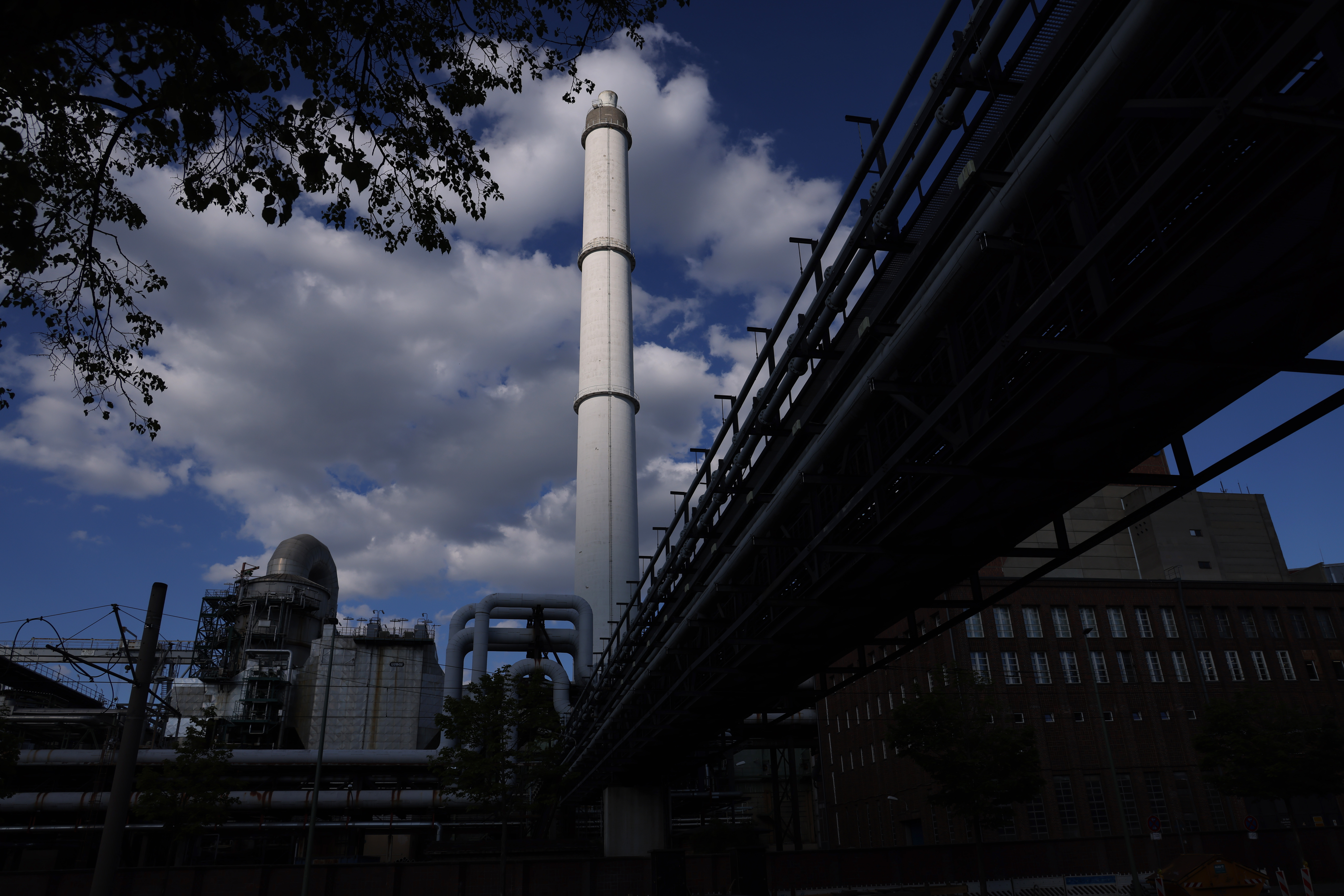 BERLIN, GERMANY – JULY 04: A chimney stands under sunlight at the Klingenberg natural gas-powered thermal power station on July 04, 2022 in Berlin, Germany. Germany still receives a large portion of its natural gas from Russia. Russian authorities have recently reduced the flow of gas arriving through pipelines to Germany and other European countries significantly, prompting the German government to issue warnings of possible shortages, especially for this coming winter. Germany is seeking to wean itself off Russian energy imports in order to punish Russia for its ongoing war in Ukraine. The Klingenberg plant is operated by Swedish energy supplier Vattenfall. (Photo by Sean Gallup/Getty Images)

Nord Stream 1 is Germany’s main source of Russian gas, recently accounting for roughly 35% of the country’s total gas supply, according to The Independent. The pipeline also supplies various European countries through the Baltic Sea, particularly now that the transit of Russian gas through Ukraine is being reduced due to the conflict.

Germany rejected Russia’s technical explanation for last month’s reduction in gas flowing through the pipeline, arguing that the decision was a calculated political move to create doubt and further drive up energy prices, the Independent reported.

Nord Stream 1 has been completely shut down since Monday for its annual maintenance, which will last until July 21, according to The Wall Street Journal. German officials are worried that Russia might not start up its gas pipelines at all and suggested that it might use some other technical excuse to continually shut off gas supplies to western Europe.

Germany halted the launch of the newest pipeline, Nord Stream 2, as part of their sanctions against Moscow, Reuters reported. The Federal Network Agency, which regulates Germany’s electricity, gas, telecommunications, post and railway sectors suspended the certification process in November, saying Nord Stream 2 must register as a legal entity in Germany.

Gazprom did not immediately respond to the Daily Caller’s Foundation’s request for comment.