Eleven of the 53 migrants who died in San Antonio, Texas, in an alleged smuggling incident had “serious criminal records,” Democratic Texas Rep. Henry Cuellar said Wednesday in an interview with Border Report.

“Eleven people had serious criminal records in the U.S. — not in their countries — in the United States. So that means they’d been here before and they had broken the law,” Cuellar told Border Report of the June 27 event. (RELATED: ‘Catch And Release’: Democratic Texas Rep Explain Why It’s So Hard To Fix ICE’s Dire Funding Problem) 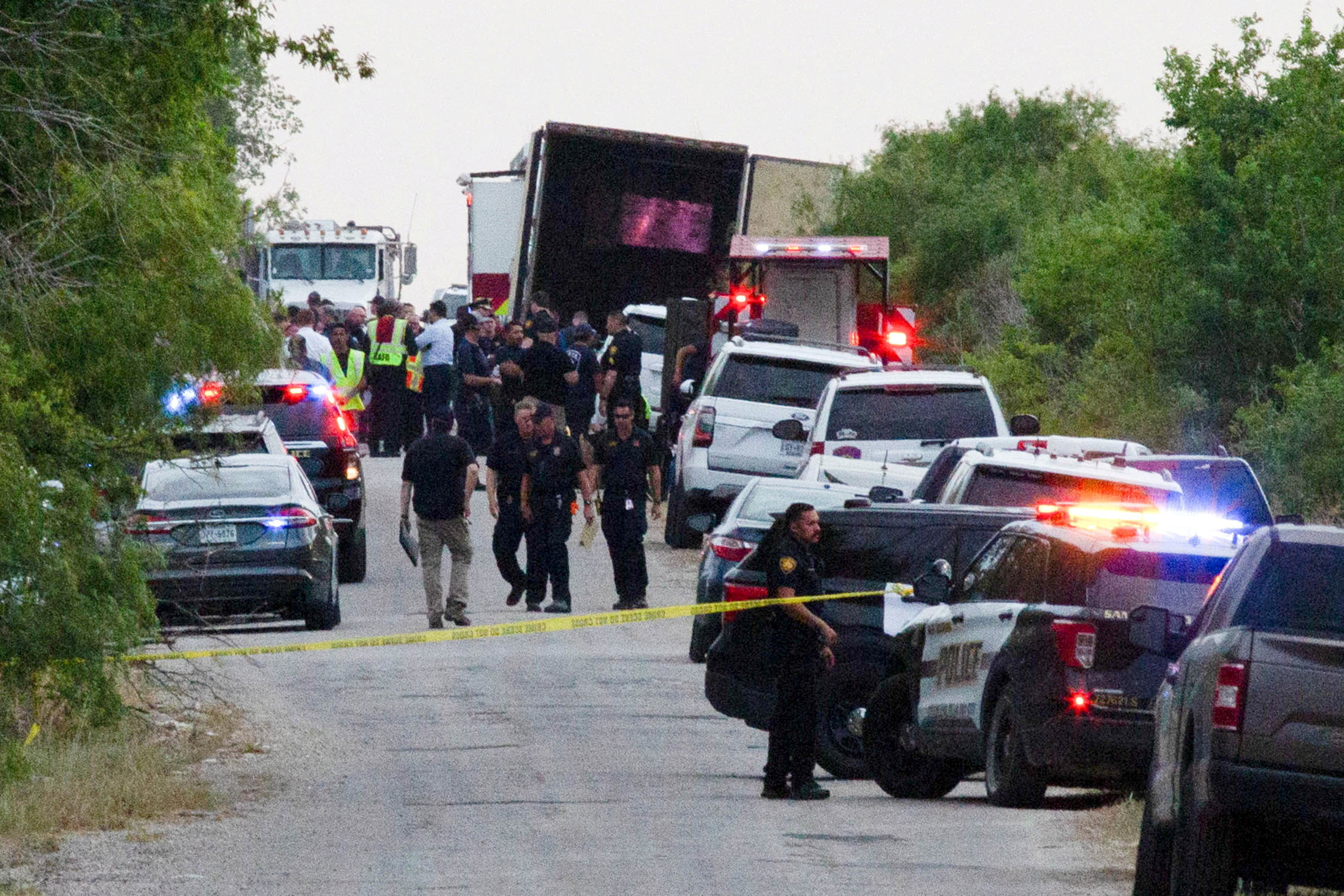 The migrants were allegedly smuggled through a Border Patrol checkpoint outside of Laredo, Texas, which is Cuellar’s district, and many of the deceased suffered heat-related injuries as the truck was overcrowded and lacked air conditioning.

Over 1.7 million migrants have been encountered at the U.S.-Mexico border so far in fiscal year 2022, according to U.S. Customs and Border Protection (CBP). The number has surpassed the number of encounters for fiscal year 2021.

Four men have been charged in connection with the incident, two of which were indicted for the alleged smuggling and two Mexican nationals were indicted for alleged illegal firearms possession, the U.S. Attorney’s office for the Western District of Texas announced Wednesday.

Cuellar said he got the latest information from sources well-versed in the incident, according to Border Report.

Neither Cuellar’s office nor the Department of Homeland Security (DHS) responded to the Daily Caller News Foundation’s requests for comment.

The U.S. Attorney’s office for the Western District of Texas declined to comment on Cuellar’s statements.