Teva Pharmaceuticals, one of the world’s largest generic drug manufacturers, has reached an agreement in principle to settle outstanding lawsuits over their alleged involvement in the national opioid crisis for $4.35 billion, according to a Teva press release.

This payout includes a commitment to supply $1.2 billion worth of Narcan, a drug that reverses opioid overdose, over the next ten years, the release states. The $4.25 billion will be distributed over the next 13 years, with $100 million being earmarked for Native American Tribes.

The lawsuits generally allege that the company was responsible for promoting opioids as painkillers without properly warning of their risks, according to The Wall Street Journal.

Teva expects documentation for the agreement will be “finalized within the coming weeks,” according to the press release. The proposal also allows signees to forego supplies of Narcan in exchange for 20% of its value in cash.

Should the agreement go into effect it would “resolve the vast majority of opioid-related claims and litigation” that Teva faces, according to the release.

Over $40 billion worth of proposed and completed settlements have been filed over the opioid crisis in recent years, according to CBS News. This includes a $5 billion national settlement earlier this year from Johnson & Johnson, and a $21 billion settlement from major drug distribution firms AmerisourceBergen, Cardinal Health and McKesson. 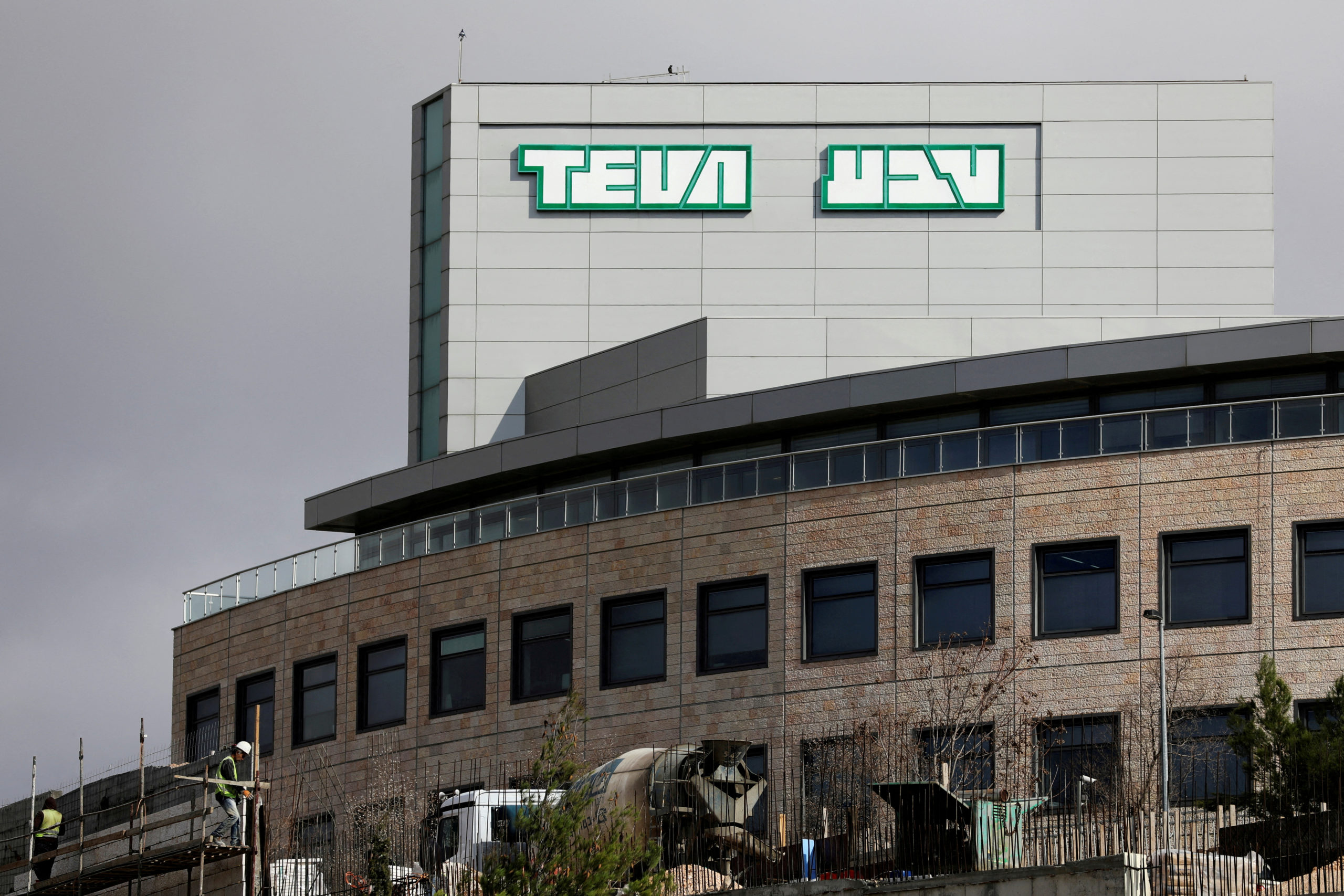 A New York jury found that Teva contributed to the state’s opioid crisis last December, according to CBS News. Teva mentioned in their press release that while New York was not affected by this proposed settlement, Teva and New York are continuing to negotiate a settlement. (RELATED: Judge Overturns Purdue Pharma’s Opioid Settlement That Shielded Sackler Family From Lawsuits)

Teva did not immediately respond to a Daily Caller News Foundation request for comment.