Two families removed their children from a school district in West Chester, Pennsylvania, due to the “woke indoctrination,” according to documents obtained by the Daily Caller News Foundation.

Stetson Middle School in West Chester, Pennsylvania, posted photos of drag queens and LGBTQ activists on the walls of classrooms for 7th graders as a part of Pride Month, according to documents obtained by the DCNF. Jim Jacobs, a father of an 11-year-old at the school, and Jacobs’ brother have removed their children from the school after learning of the pride month activities, Jacobs told the DCNF. (RELATED: Portland Schools Teaching Young Children About ‘Infinite Gender Spectrum’)

Classrooms featured a pride flag on the wall with photos of Bianca Del Rio, a drag queen, Marsha P. Johnson, a LGBTQ activist and drag queen, and Audre Lorde an activist who focused on the “injustices of racism, sexism, classism, and homophobia,” documents obtained by the DCNF showed. Other posters included  Harvey Milk, the first public official in California that was an openly gay man, and Elliot Page, a transgender actor.

The photos of each included QR codes with links and students were encouraged to take photos with the same sex in front of the pride flag, Jacobs told the DCNF.

“They put up some drag queen comedian. So if you’re a kid, what do you do? You YouTube it, right? Google it. It’s super raunchy. It’s a drag Queen comedian. Every other word is a four letter word, talking about heroin and threesomes. Why do millennials need to be exposed to this? This is on the wall to follow these people. I YouTube it and within 10 seconds this is the garbage that is coming out. Not historical figures,” Jacobs told the DCNF.

Stetson Middle School is a part of the West Chester Area School District’s which has an equity resource page providing resources for teachers including a list of recommended diversity, equity and inclusion books and lesson plans for LGBTQ inclusion in the classroom, according to the website. Parents and adults are also provided with recommended resources such as videos called “Be Boldly Anti-Racist” and the book “How To Be Anti-Racist” by Ibram X. Kendi. 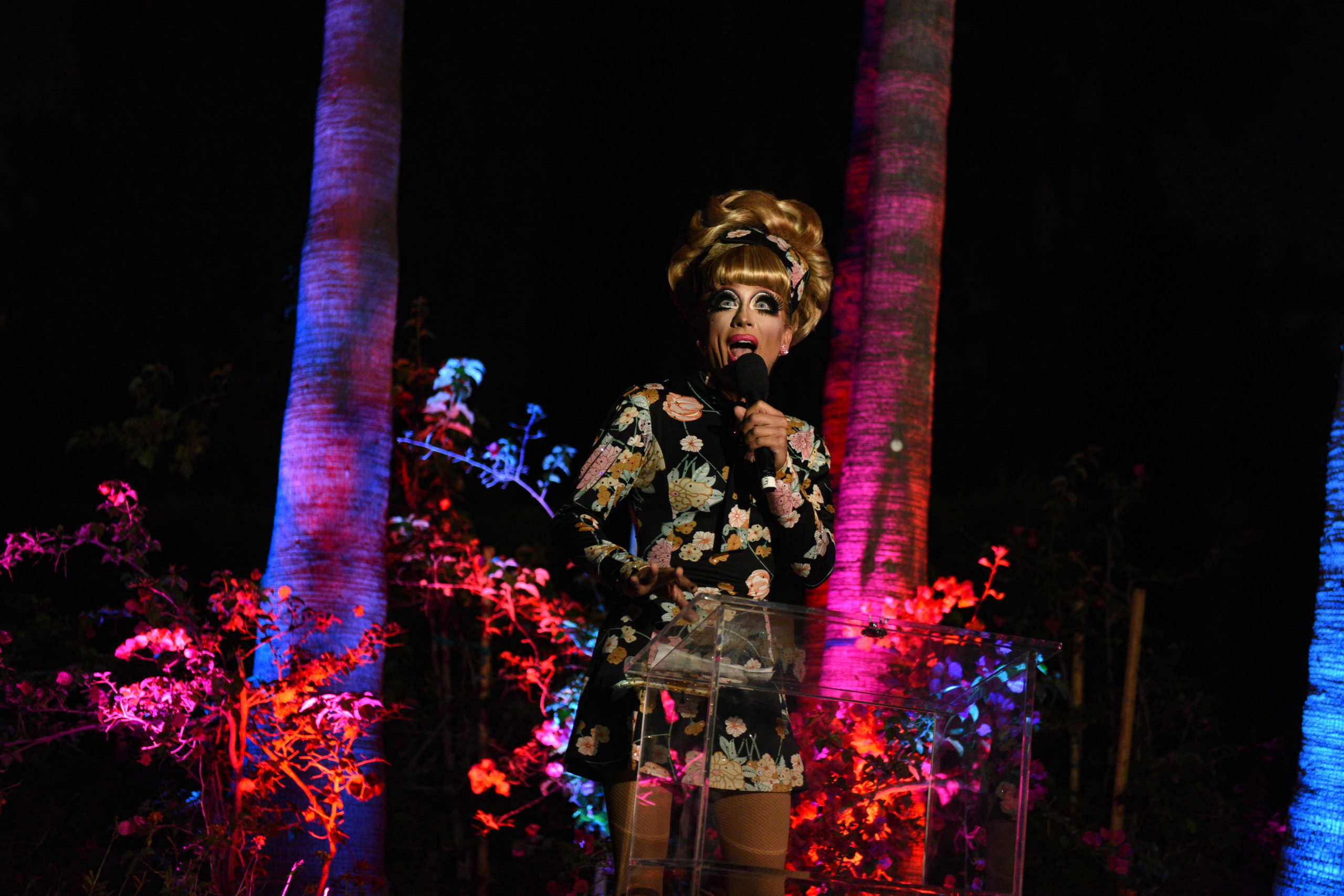 For a class project students were allowed to pick from four books, George, a story about a transgender girl, Ghost Boys, a novel about a black boy killed by a police officer, House Arrest, a story about a child under house arrest with a probation officer and City of Ember, a book about a post-apocalyptic city filled with corruption, according to a letter from the Superintendent Bob Sokolowski obtained by the DCNF.

“My eyes open up, this is truly indoctrination. We live in Philadelphia and not one of my kids in a public school has ever taken a bus trip to the Constitution Center,” Jacobs told the DCNF.

Jacobs’ son wore an American Flag and a Blue Lives Matter Flag as a cape one day to school after seeing students wearing the Pride flags as capes but was asked to remove it and place it in his locker, Jacobs told the DCNF.

“I don’t want to transfer my 4.0 student as a three-year but I am, I have no choice,” Jacobs told the DCNF.

Sokolowski and Stetson Middle School did not immediately respond to the DCNF’s request for comment.