The White House said Monday it successfully conducted “a counterterrorism operation” over the weekend that killed Al-Qaida leader Ayman al-Zawahiri.

The operation, senior administration officials told reporters during a background call, was conducted at 9:48 p.m. Eastern time July 30 – or 6:18 a.m Kabul time July 31 – and carried out “by an unmanned aerial vehicle.” It was the result of several months of “careful, patient and persistent work,” one official added.

“We have multiple intelligence sources, via multiple methods, that have been able to confirm that this was al-Zawahiri and that we were successful in achieving our objective,” the official said, declining to detail specifics.

Zawahiri helped plan the 9/11 attacks and took over as the leader of Al-Qaida after the U.S. killed Osama bin Laden in 2011, CNN reported.

Zawahiri also helped orchestrate multiple other attacks against U.S. targets over the years. A senior administration official described Zawahiri as “a significant Al Qaeda target” in a statement earlier Monday. Officials maintained that the air strike resulted in no civilian casualties. (RELATED: REPORT: Documents From Osama Bin Laden Indicate He Never Expected America To Go To War After 9/11)

Zawahiri and his family moved to a safe house in Afghanistan within the past year, and though it’s believed that he never left the compound, he would often hang out on a balcony, according to a senior administration official. Ultimately, the U.S. government was able to kill Zawahiri on July 30 as he was on that balcony, and none of his family members are believed to have died as a result of the air strike. 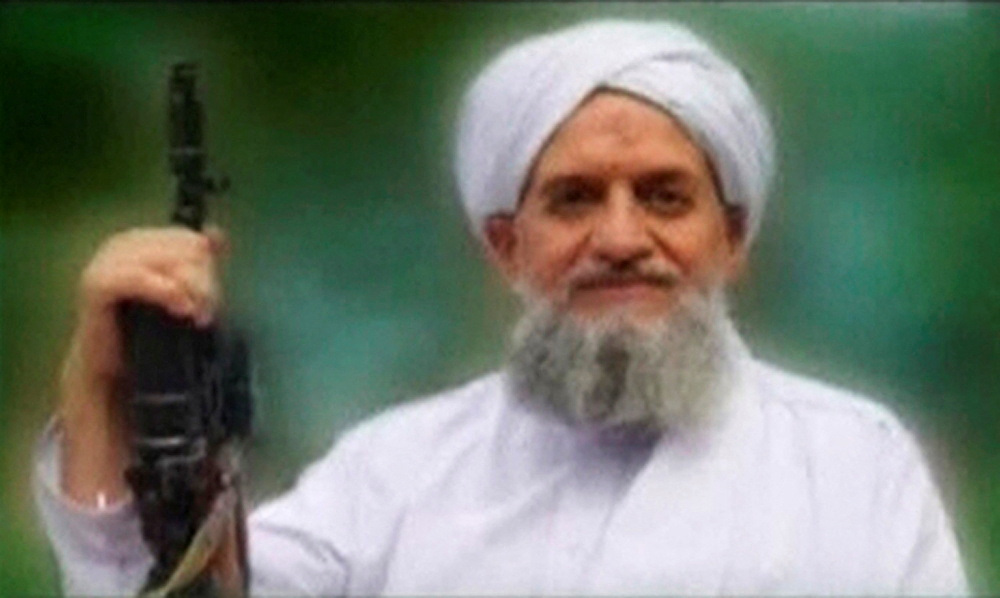 FILE PHOTO: A photo of Al Qaeda’s new leader, Egyptian Ayman al-Zawahiri, is seen in this still image taken from a video released on September 12, 2011. SITE Monitoring Service/Handout via REUTERS TV/File Photo THIS IMAGE HAS BEEN SUPPLIED BY A THIRD PARTY.

“His death deals a significant blow to al Qaeda,” the official told reporters, adding that the safe house “is now empty.”

The operation followed many months of research and planning, and the senior administration official explained that “only a very small group of officials were aware” of the intelligence and planning.

Biden received several briefings throughout the operation’s planning and ultimately had a final briefing July 25. The senior administration official cautioned that “we should not be surprised if” the former Al-Qaida leader “filmed additional videos that may be released after his death.”

Biden gave remarks on the operation at the White House on Monday evening, which comes as the U.S. nears its one-year anniversary of the Afghanistan withdrawal.