The Biden administration announced plans last Tuesday for another wave of oil sales from the SPR, as well as a proposal to help restock the reserve, according to a White House press release. The Biden administration aims to strategically sell oil from the reserve to boost supplies and fight soaring gas prices, but the rapid draining of U.S. stockpiles could cause taxpayers to foot the bill when the department inevitably refills its reserves. (RELATED: ‘Major Problems Down The Road’: Biden Drains Petroleum Reserves Of Crucial Type Of Crude)

“We filled the SPR at $60 a barrel … and now we’re looking to replenish at $90, meaning there is still a $30 per barrel delta, and we have sold millions and millions of barrels,” Daniel Turner, executive director of Power The Future, told the DCNF. “Biden is fleecing taxpayers to save the midterms.”

SPR barrels that need to be replaced will be bought back by the Department of Energy (DOE) at a fixed price of $90, in accordance with the DOE’s final rule-making, which could be higher than the market rate in the future. The Biden administration claims that by giving producers assurances about future oil prices they will increase their production levels and investments in SPR barrels.

“If the previous president had sold this scheme, the media would have crucified him as being in the pocket of ‘big oil,'” said Turner.

The White House is fixated on lowering gas prices as it believes fuel prices most directly affect voters’ everyday lives and, therefore, their perception of the economy, according to Politico. The White House also praised its efforts to reduce gas prices over the last 49 days on Tuesday; however, gas prices are still about $1 higher than they were at the same time in 2021, according to AAA. 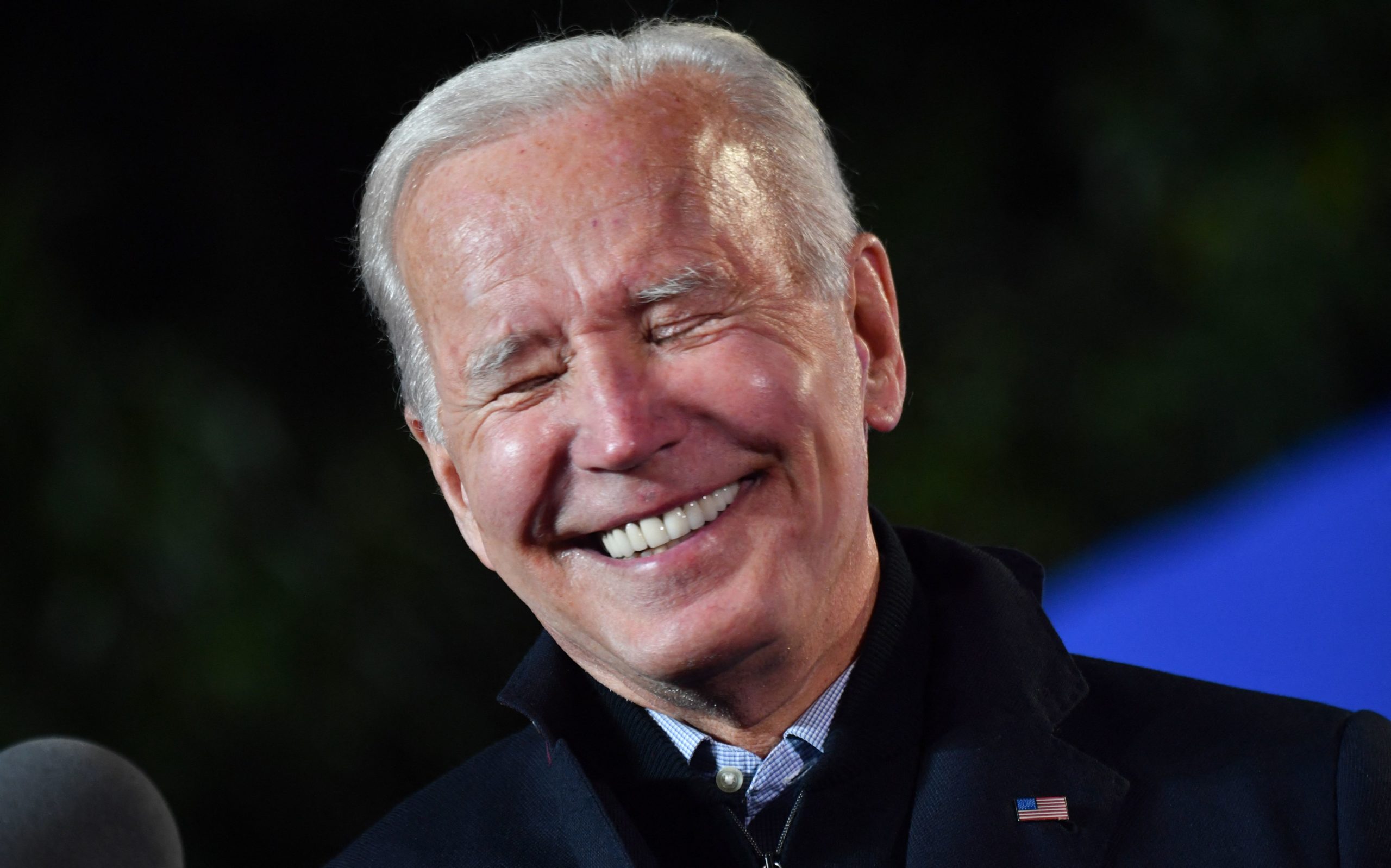 US President Joe Biden smiles as he speaks during a campaign event for Virginia Democratic gubernatorial candidate Terry McAuliffe at Virginia Highlands Park in Arlington, Virginia on October 26, 2021.

“The administration is trying to incentivize production by allowing oil firms to lock in a fixed price,” Stephen Pavlick, head of policy at Renaissance Macro, told the DCNF.

“Oil firms aren’t stupid and they’re not going to do that unless they believe the fixed price will be above the market rate, and if that’s the case then taxpayers will be overpaying to resupply something that arguably never should’ve been tapped in the first place,” Pavlick continued.

The DOE also announced another sale of another 20 million barrels of oil from the SPR last Tuesday to address supply disruptions and heavy fuel costs “caused by Putin’s war on Ukraine.” Russia, the world’s second-largest major producer of oil, invaded Ukraine in late February, causing the U.S. to ban its oil imports.

“We are draining the SPR at an incredibly fast rate and we are still seeing large draws in commercial crude stocks,” Tracy Shuchart, a partner at Intelligence Quarterly, told the DCNF. “Expect higher for longer energy prices.”

The White House and DOE did not immediately respond to the DCNF’s request for comment.