Gibbs announced he would challenge Meijer in November 2021, and former President Donald Trump endorsed him the same week. Meijer was one of ten Republicans in the House of Representatives to vote to impeach Trump in the aftermath of the Jan. 6 Capitol riot.

Michigan’s 3rd District leans Democratic by three points, according to FiveThirtyEight, although the seat has been won by Republicans in every election since 1992.

Many elected Democrats objected to the DCCC’s spending, noting Meijer’s vote to impeach Trump and his bipartisan record. Meijer and Democratic Massachusetts Rep. Seth Moulton secretly visited Afghanistan during the U.S.’s chaotic 2021 withdrawal, reporting back that Americans were relying on the Taliban to follow through on their evacuation and security guarantees. Meijer was also one of 24 House Republicans to vote in favor of the CHIPS and Science Act, which provides $280 billion for semiconductor subsidies and research and development. 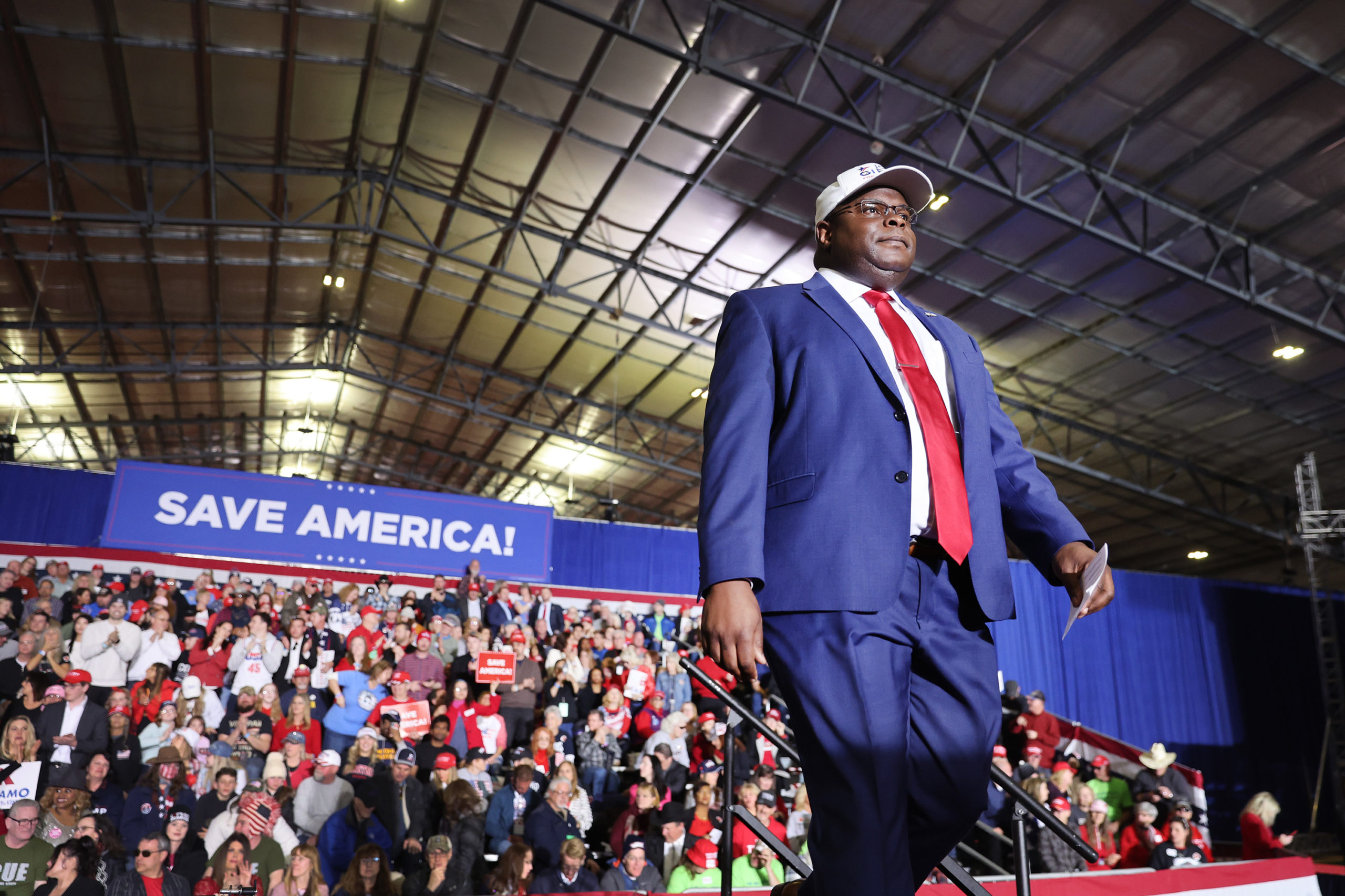 “The Democrats are justifying this political jiu-jitsu by making the argument that politics is a tough business. I don’t disagree. But that toughness is bound by certain moral limits: Those who participated in the attack on the Capitol, for example, clearly fall outside those limits. But over the course of the midterms, Democrats seem to have forgotten just where those limits lie,” he added.

Nationwide, Democrats have spent millions boosting farther-right GOP candidates in hopes that they will be easier to defeat in competitive general elections.