A California teacher connected to Antifa is receiving a payout from the school district for resigning, according to the Sacramento Bee.

Project Veritas posted a video of Natomas Unified School District school teacher Gabriel Gipe saying he was working to push his students “further and further left” which sparked a district investigation. The school district in Sacramento, California, is paying Gipe $190,000 for resigning and not fighting the investigation into his activity, according to the Sacramento Bee.

“I have 180 days to turn them into revolutionaries,” Gipe said in the Project Veritas August video.

A student told Gipe the Antifa flag hung in the classroom made him uncomfortable, the video showed. 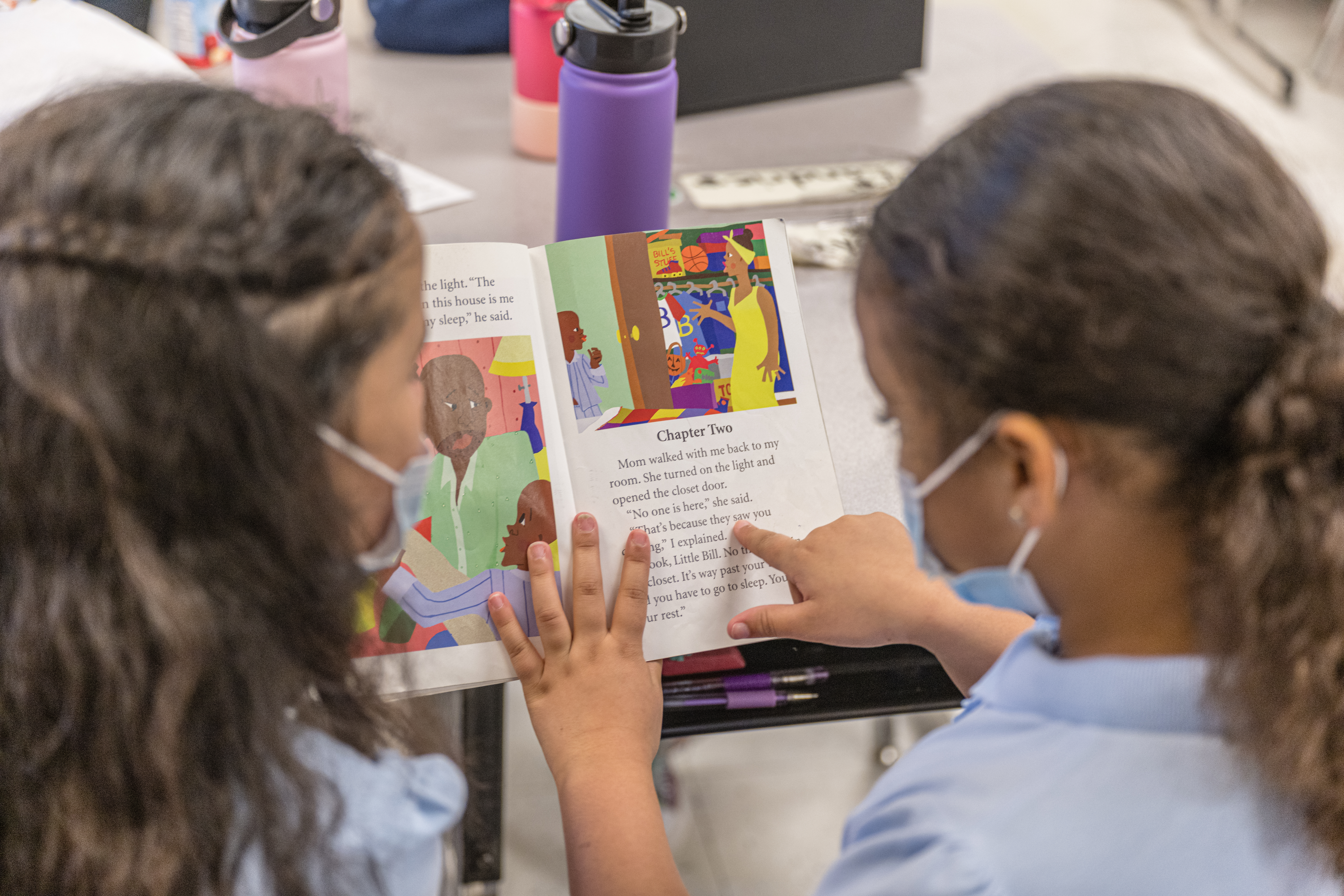 LOUISVILLE, KY – JANUARY 24: Two girls read a book together during a lesson at Carter Traditional Elementary School on January 24, 2022 in Louisville, Kentucky. Students in the district are returning to in-person class after two weeks of Non-Traditional Instruction (NTI) due to staffing issues caused by a surge of the COVID-19 omicron variant. (Photo by Jon Cherry/Getty Images)

A district report found that Gipe required students to take an ideology quiz and posted photos of students on the wall to show where they fell between communism and fascism, according to the Sacramento Bee. An Antifa flag, mug and magnet were also found in Gipe’s classroom.

In 2019, one of Gipe’s students passed the Advanced Placement Government exam, the Sacramento Bee reported. Only two students of Gipe’s passed the test in 2021. (RELATED: Roe V. Wade Questions To Be Nixed From Key Standardized Test For Students)

The district investigation found that Gipe created his own AP Government curriculum that focused on communism where they referred to communist leaders as “Papa Lenin” and “Daddy Marx,” the Sacramento Bee reported.

Gipe’s salary was estimated to be $60,000, making the payout about three times more of his yearly income, the Sacramento Bee reported. The district cannot discuss the resignation of Gipe, who resigned four months after the Project Veritas report, with any future employers as a part of the settlement.

Natomas Unified School District returns for school on Aug. 11, according to the Sacramento Bee.

Gipe and the school district did not immediately respond to the Daily Caller News Foundation’s request for comment.